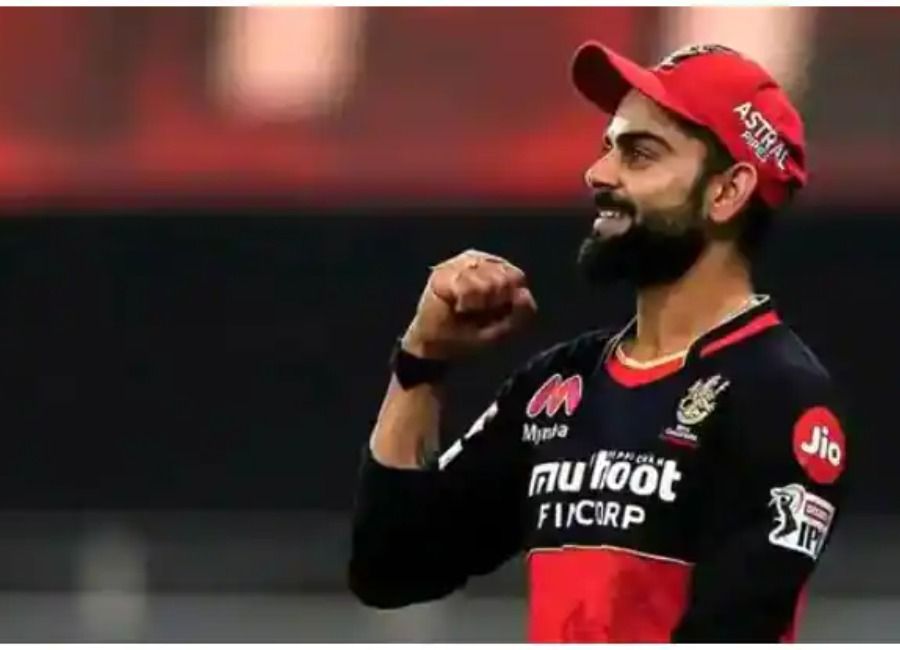 The Indian skipper Virat Kohli is currently one of the best batsmen in the world. Kohli has taken giant strides in the cricket world in the last decade and he has come a long way in his career. The talisman has been a consistent performer in all three formats of the game and a lot of credit goes to his fitness, hunger and hard work.

Kohli’s cricketing journey started way back in the early 2000s. Kohli had hogged the limelight when he led the Under-19 Indian team to World Cup glory and then soon made his International debut. Kohli has ticked the right boxes in his career and he has often taken the cricket world by storm with his great renditions.

Meanwhile, an 18-year old letter from Virat Kohli’s school – Saviour Convent Senior Secondary went viral on social media platforms. It is a circular from the school to the parents that three players of Saviour Convent Senior Secondary have been selected to play in the Under-15 team of Delhi state. Among them is the current skipper of the national team – Virat Kohli, who is also picked as leader of the team.

School has congratulated the parents in the circular which is dated back to 27-09-2003. A young Virat Kohli was a class X student back then and was 14 years old.

It has been a wonderful journey since then for Kohli and he has come a long way in his career to reach the top echelons of the game.

Meanwhile, Virat Kohli is currently leading Royal Challengers Bangalore in the ongoing season of the Indian Premier League. RCB have won all their three matches so far and are placed at the top of the points table. RCB will next face Rajasthan Royals at the Wankhede Stadium, Mumbai on 22nd April in the 16th match of the season. 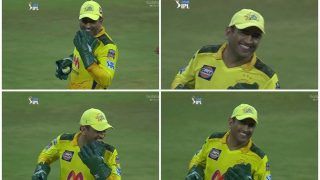 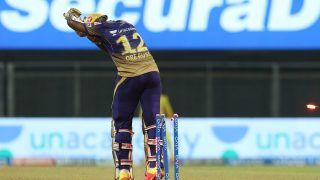