Mumbai Indians will be playing their first nine matches of the IPL 2021 on the slow and low tracks of Chennai and Delhi. 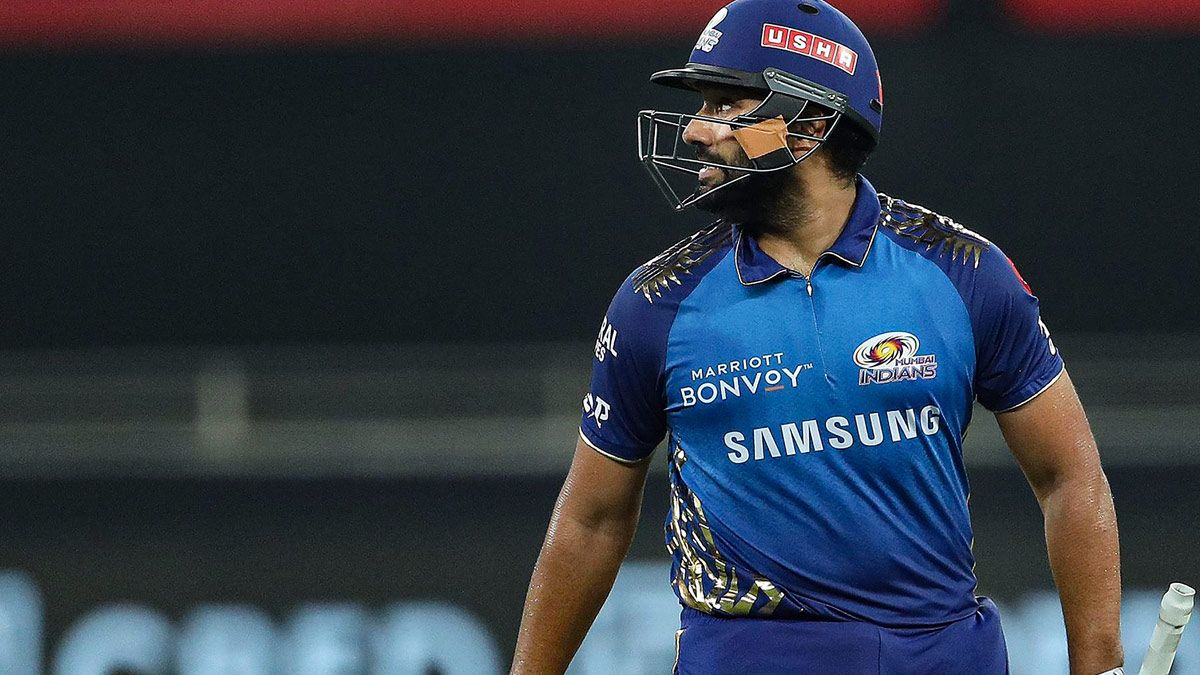 The upcoming IPL season will see teams being stripped off their home advantage as the BCCI has prepared fixtures in a manner that all eight franchises will play their matches at neutral venues. The decision seems to have been taken considering the fact that not all venues have been deemed safe to host matches due to the ongoing coronavirus pandemic.

Defending champions Mumbai Indians will thus play their first nine matches on the slow wickets of Delhi and Chennai. MI boast of a world-class pace attack comprising the likes of Jasprit Bumrah and Trent Boult and their batting prowess is second to none. However, one area where they were found lacking last season was the absence of an experienced spinner.

So will that prove to be a disadvantage for the five-time champions? Former India wicketkeeper-batsman Parthiv Patel feels that MI have all their bases covered and the addition of the veteran Piyush Chawla has helped them address the hole in their bowling attack.

“I don’t think it is a disadvantage for Mumbai Indians, because, if you look at the Mumbai Indians squad last year, there was only one thing which everyone could notice they didn’t have an experienced spinner,” Patel said on Star Sports’ Cricket Connected while responding to whether MI will suffer playing in Chennai and Delhi.

He continued, “They have Krunal Pandya and Rahul Chahar, but they needed someone experienced, and that’s what Mumbai Indians did in this auction. They got Piyush Chawla, a very experienced campaigner in IPL. He knows how to bowl on Chennai wicket or on slow and low wickets.”

Chawla was released by former champions Chennai Super Kings ahead of the season and was snapped by MI at the IPL auction held in February. The 32-year-old legbreak bowler has played 164 matches in IPL and taken 156 wickets at an economy of 7.87.

“I think Mumbai Indians have covered all the bases. It depends on where they are playing so it won’t be a disadvantage. That’s what champions can do, even after winning a tournament they try and fill spots and that’s exactly what Mumbai Indians have done.,” Patel said.

MI will take on Royal Challengers Bangalore in the tournament opener on April 9. 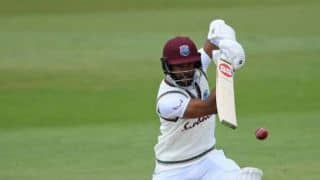