With the crucial win, Mumbai Indians have now jumped to the second spot on the points table with two points at a + 0.225 NRR. 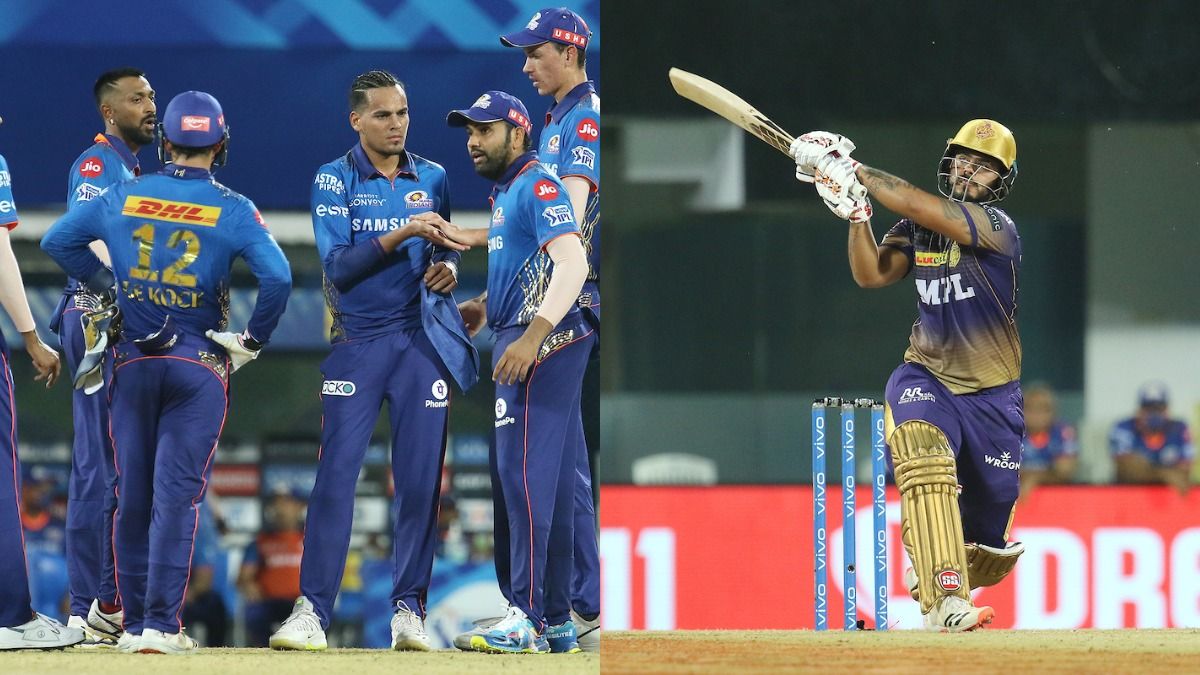 Defending champions Mumbai Indians beat Kolkata Knight Riders by 10 runs at the MA Chidambaram Stadium, Chennai to earn two crucial points. In a thrilling contest, which Kolkata dominated the most of it, Rahul Chahal claimed a four-wicket haul to inspire Mumbai for a victory.

KKR needed 22 runs from the last 18 balls but Mumbai Indians snatched away the win from their jaws with excellent three overs from Krunal Pandya, Jasprit Bumrah and Trent Boult respectively.

Asked to bat first, Mumbai lost their opener, Quinton de Kock, early on just 2. Suryakumar Yadav came out to bat at no.3 and rebuild the innings with skipper Rohit Sharma. Surya slammed sublime 56 runs off 36 balls in which he slammed 7 fours and two sixes. While Rohit failed to hit the half-century and was dismissed for 43 by Pat Cummins.

Mumbai witnessed the collapse in the business end of their innings and lost seven wickets for just 37 runs. Andre Russell claimed a five-wicket haul in his 2 over spell.

Chasing the moderate target of 153, KKR started well with a solid 72-run stand for the opening wicket between Shubman Gill and Nitish Rana. Shubman once again threw his wicket away after a bright start and was dismissed for 33. However, Nitish Rana continued his golden form with the bat as he smashed back-to-back half-centuries. The southpaw scored 57 runs but failed to guide his team to the victory.

With the crucial win, Mumbai Indians have now jumped to the second spot on the points table with two points at a + 0.225 NRR. While Delhi Capitals are still on the top with 2 points and at a net run rate of +0.779. Punjab Kings slipped to third with + 0.200 NRR. Virat Kohli’s Royal Challengers Bangalore managed to hold on to fourth with 0.050. Kolkata after the defeat are now slipped to fifth with 0.00 NRR. Rajasthan Royals, Sunrisers Hyderabad and Chennai Super Kings acquired the last three spots respectively.

Kolkata Knight Riders Nitish Rana managed to pip Sanju Samson to grab the orange cap with back to back half-centuries. He has scored 137 runs in two matches so far. Samson is at second with 119 runs. Punjab Kings captain KL Rahul is at third with 91 runs. While Suryakumar Yadav, who hit a fifty on Tuesday night, is fourth on the list with 87 runs.

Andre Russell bagged the Purple Cap by claiming the fifer against Mumbai Indians. He has so far taken 6 wickets this season in two matches. Harshal Patel is second on the list with five scalps in 1 match. While MI’s star of Tuesday night Rahul Chahar is third with four wickets. 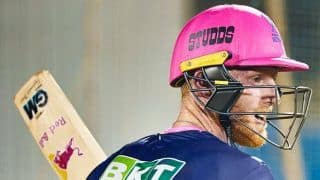 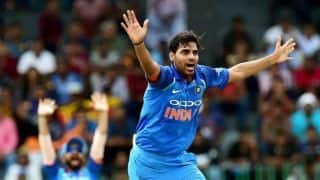