With the win, Punjab Kings jumped to the fifth spot with six points at the NRR of -0.264. 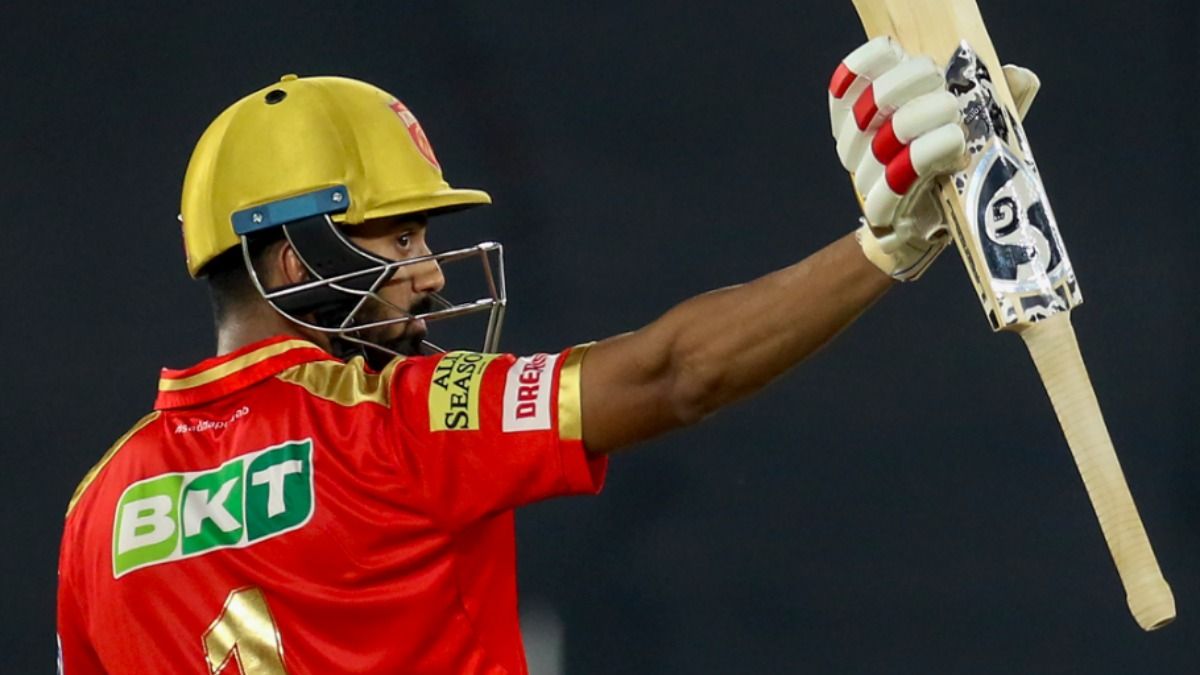 Punjab Kings posted 179/5 in 20 overs as captain KL Rahul once again punished the RCB bowlers to slam unbeaten 91 runs off 57 balls, in which he hit 7 fours and 5 sixes.

Asked to bat first, PBKS lost their opener Prabhsimran Singh early as Kyle Jamieson got rid of him for just 7 runs. After that Ahemdabad witnessed a glimpse of Gaylestorm as Chris Gayle slammed 46 runs off 24 balls. His knock was six fours and two sixes and took the team’s score to 99 in the 11th over. After Gayle’s dismissal, PBKS lost three quick wickets which set them back and threatened to restrict the team to under 150.

However, Rahul and Brar (25 not out off 17 deliveries) then put up an unbeaten stand of 61 runs for the sixth wicket that took PBKS to their eventual score. Brar hit two sixes off Patel.

Chasing the target, RCB lost opener Devdutt Padikkal early as Riley Meredith knocked off his stumps for just 7. Young Rajat Patidar joined Virat Kohli in the middle for the chase, but PBKS bowlers were able to contain the duo with their disciplined bowling.

Brar first removed Kohli, who looked to charge down the wicket but missed the line as the ball kept low. Then the tweaker from Moga spun one to beat Maxwell and hit the top of his off-stump. In the next over, he had de Villiers caught at cover.

With the win, Punjab Kings jumped to the fifth spot with six points at the NRR of -0.264. While Royal Challengers Bangalore managed to keep their third spot but their NRR (-0.171) suffered a huge hit. The top position on the table is acquired by the three-time IPL champions Chennai Super Kings with 10 points at +1.475 NRR. While Delhi Capitals are at the second despite the same points as CSK but at a lesser NRR of +0.466. Defending champions Mumbai Indians are at the fourth spot with eight points. The last three positions on the table were acquired by Kolkata Knight Riders, Rajasthan Royals and Sunrisers Hyderabad.

Punjab Kings skipper KL Rahul is the new leader in the orange cap list after slamming 91 runs against RCB. He has scored 331 runs in 7 matches at an average of 66.20. DC opener Shikhar Dhawan has now slipped to the second spot with 311 runs. CSK veteran batter Faf du Plessis is third with 270 runs. Dhawan’s opening partner is also on the list with 269 runs at the fourth spot.

Despite an off day against PBKS, Harshal continues to lead the race in Purple cap with 17 wickets in 7 matches. DC’s Avesh Khan is at the second spot with 13 wickets, while the third and fourth positions are acquired by Rahul Chahar and Chris Morris with 11 scalps each. 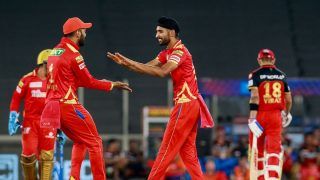 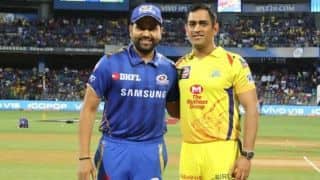