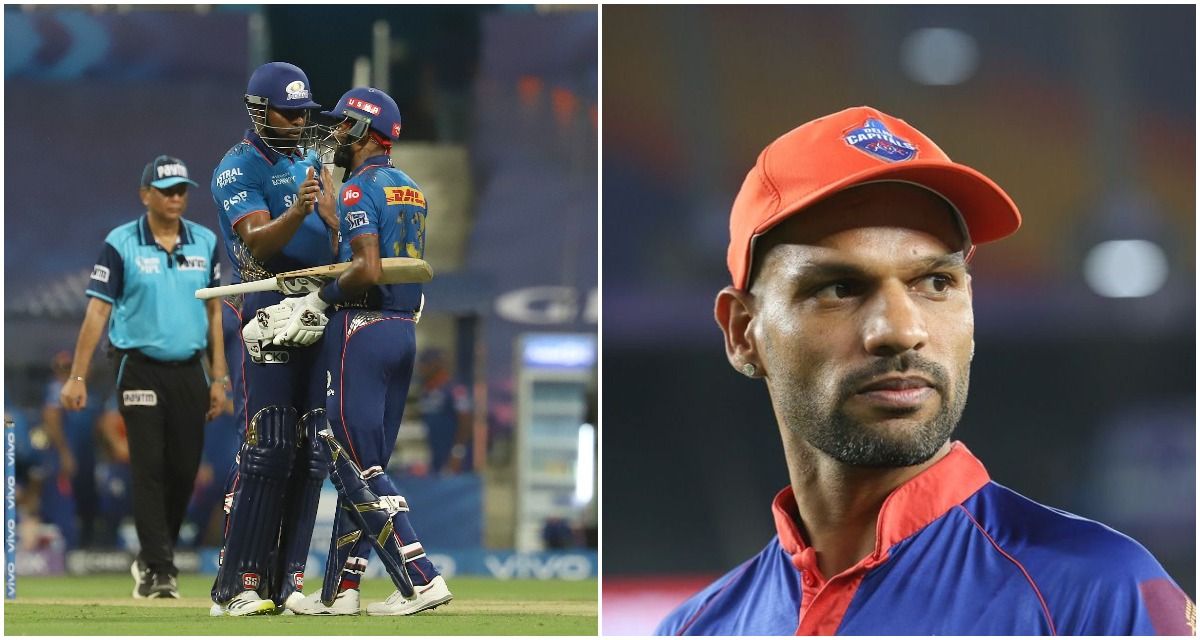 IPL 2021 Points Table Today Latest, MI vs PBKS 2021 Scorecard: It was a sorry night for Punjab Kings yet again. The KL Rahul side gave it all with the ball and despite having 137 on the board, managed to bring the equation down to 40 off 4 overs. The power and potential of Hardik and Pollard, though, proved just too good for them. Mumbai had the worst possible start in the powerplay losing Rohit Sharma and Surya Kumar Yadav off successive deliveries, but a near 50-run stand between de Kock and Saurabh Tiwary brought a much-needed stability to the chase, and therefore, set up a perfect platform for the finishers to flourish in the end. Punjab only have themselves to blame as they failed to find a boundary after the departure of Aiden Markram and that kind of made the difference between a competitive total and a below-par one.

This is what the Points Table looks like after Match 42 of #VIVOIPL. 🔽 #MIvPBKS pic.twitter.com/JGWUyjqXbW

Delhi Capitals’ Shikhar Dhawan replaces Sanju Samson in the IPL 2021 Orange Cap list with 454 runs in 11 matches. RR’s Sanju Samson slips to 2nd spot with 433 runs in 10 matches. Punjab Kings captain KL Rahul occupies the third spot in the Orange Cap tally with 422 runs in 10 matches at an average of 57.75 and strike-rate 132.28. Meanwhile, Chennai Super Kings’ opening duo of Faf du Plessis and Ruturaj Gaikwad are at the fourth and fifth position respectively with 394 and 362 in 10 matches.

Royal Challengers Bangalore pacer Harshal Patel 23 wickets in 10 matches maintains his domination in the IPL 2021 Purple Cap tally most wickets in the tournament. Harshal claimed a match-winning hat-trick during RCB’s convincing win over defending champions Mumbai Indians in match 39 of IPL 2021. Harshal’s 4/17 helped him to maintain his stronghold over the Purple cap. Delhi Capitals pacer Avesh Khan is at the second position on the list. Avesh has 18 scalps under his belt in 11 matches at an average of 16.66. Mumbai Indians premier pacer Jasprit Bumrah holds the third spot in IPL Purple Cap tally with 16 wickets in 11 matches. Mohammed Shami replaces Rajasthan Royals’ all-rounder Chris Morris at the fourth slot – 14 wickets to his name with a better average of 22.21. 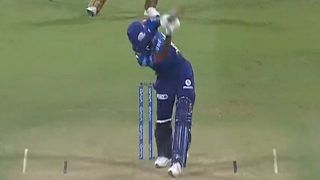 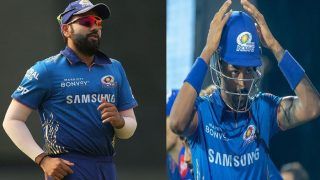