Mumbai Indians, who are currently in the seventh position in the points table, face Rajasthan Royals. 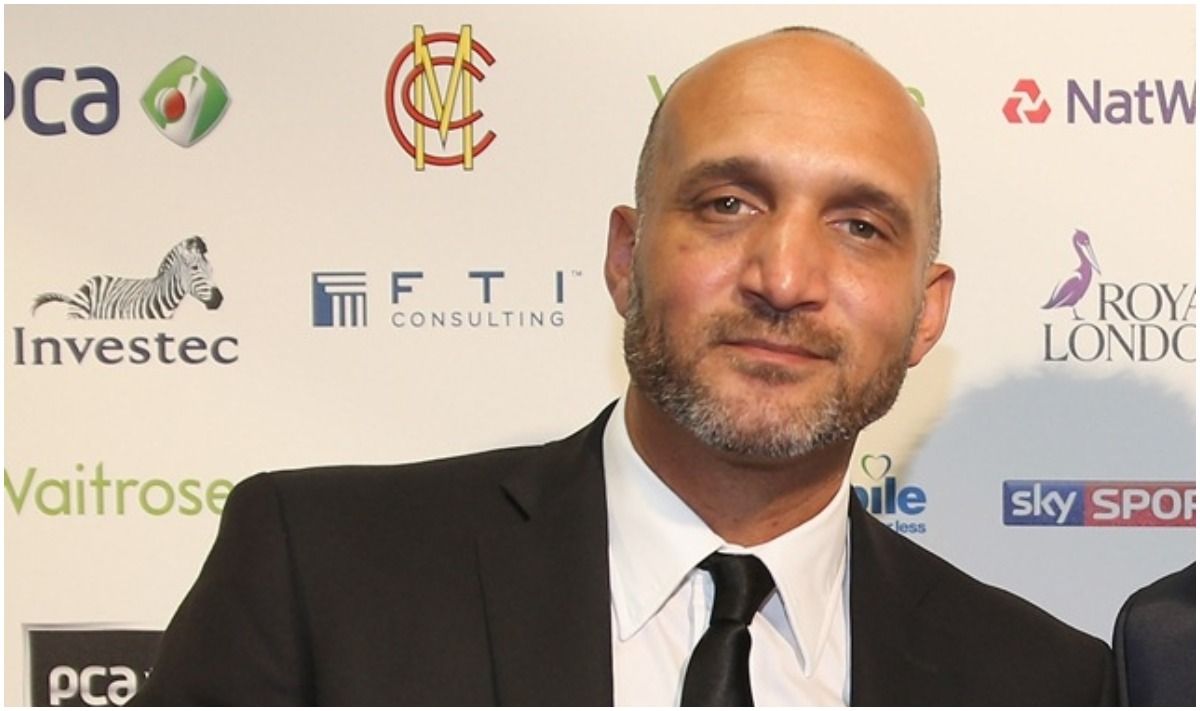 London: Former England cricketer Mark Butcher feels that the lacklustre performance of Indian players, unlike the previous editions, has let down the defending champions Mumbai Indians in the ongoing IPL 2021.

Mumbai’s batting has been off-colour and it’s the reason behind their slide this season. The key Indian players like captain Rohit Sharma, Suryakumar Yadav, Ishan Kishan, Hardik Panday, and Krunal Panday have failed to take responsibility and post big totals.

Mumbai Indians, who are currently in the seventh position in the points table, face Rajasthan Royals — placed just one place above them, on Tuesday evening in Sharjah. The Rohit-led Mumbai Indians came into this match with a defeat against Delhi Capitals while Rajasthan Royals stunned Chennai Super Kings in their last clash.

“If all your eyes are turning towards Quinton de Kock at the top and if all eyes are turning towards Trent Boult as a wicket-taker in the powerplay, th’n you’ve got a problem. Mumbai Indians’ success has been built around the fact that they’haven’t looked to overseas players to win the tournament. They have great overseas players, but the Indian players have come to the party and done the job,” said Butcher on Crick’t.com’s show Man vs Machine.

“Rohit Sharma hasn’t made the ‘uns you’d expect him to make.’Yes, he’s a brilliant captain.’Yes, he’ll probably become India’s T20I captain in the near future. But they need runs from him. Ishan Kishan has found himself out of the team, such has been his form. Contribution from Indian players is just as important, in fact, more important when it comes to winning IPL and qualifying than anything else,” he added.

In the past, Mumbai have qualified for the playoffs and won titles after being in improbable positions and the former England batsman feels the defending champions have what it takes to pull a rabbit out of the hat once again.

“They have pulled rabbits out of their hat’ before. It’s in the feature of their success in the IPL. Their fans would be confident that they can beat these two teams – Rajasthan Royals — they took them down in April,” said Butcher.

“They would also think Sunrisers are there for the taki’g as well. It’s simply a case of concentrating on the job in your hands. No point worrying about ifs and buts. Win this one and the next one. Get two points on the board and then worry about the net run-rate,” he added. 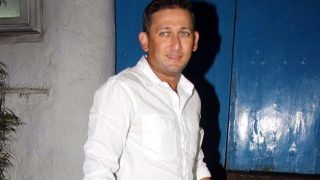 Stick to 15 Players Picked for T20 World Cup, Gotta Show Faith in People When Things are Not Good: Ajit Agarkar 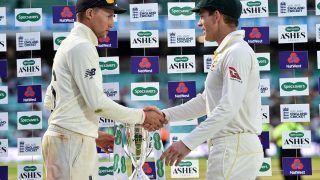