It is reported that Rajasthan Royals are set to name South Africa's batsman Rassie Van der Dussen as a replacement for their all-rounder Ben Stokes. The England all-rounder was ruled out of the rest of the Indian Premier League 2021 after he took Chris Gayle's catch. 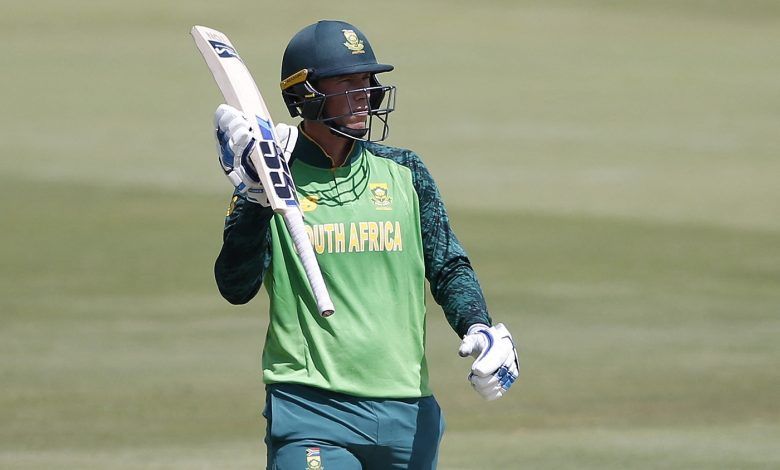 It is reported that Rajasthan Royals are set to name South Africa’s batsman Rassie Van der Dussen as a replacement for their all-rounder Ben Stokes. The England all-rounder was ruled out of the rest of the Indian Premier League 2021 after he took Chris Gayle’s catch in the opening clash of the season. Stokes will now undergo finger surgery in England.

Meanwhile, the final call on Rassie van der Dussen’s selection will be taken after the Proteas will clear the fitness test. It is reported by Netwerk24 that the fitness test will take place on Monday and if it all goes well, the right-hander can join Rajasthan Royals.

On the other hand, Rassie van der Dussen has been in decent form and he can help put paid to Rajasthan Royals’ middle-order woes. In the recent ODI series against Pakistan, the right-hander had finished as South Africa’s leading run-getter with 183 runs at an average of 183 and a strike rate of 107.2. He had also scored a fine hundred in the two matches he played but he was ruled out of the final ODI and the first two T20Is.

Rassie regained his fitness in the final two T20Is and scored a total of 86 runs at a blistering strike rate of 153.57. Thus, the right-hander can get the quick runs and it will be interesting to note if he will be picked by RR.

On the other hand, Rajasthan Royals’ all-rounder Liam Livingstone has also flown back to England due to bubble fatigue, which added to selection problems.

Meanwhile, RR has got off to a horrible start in the ongoing season as they have lost three out of their four matches. The Sanju Samson-led team was obliterated by RCB on Thursday by 10 wickets. RR will next face Kolkata Knight Riders at the Wankhede Stadium, Mumbai on 24th April. 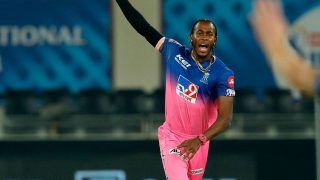