There is a reason why the Royal Challengers Bangalore want Kohli to continue to be aggressive: Dale Steyn. 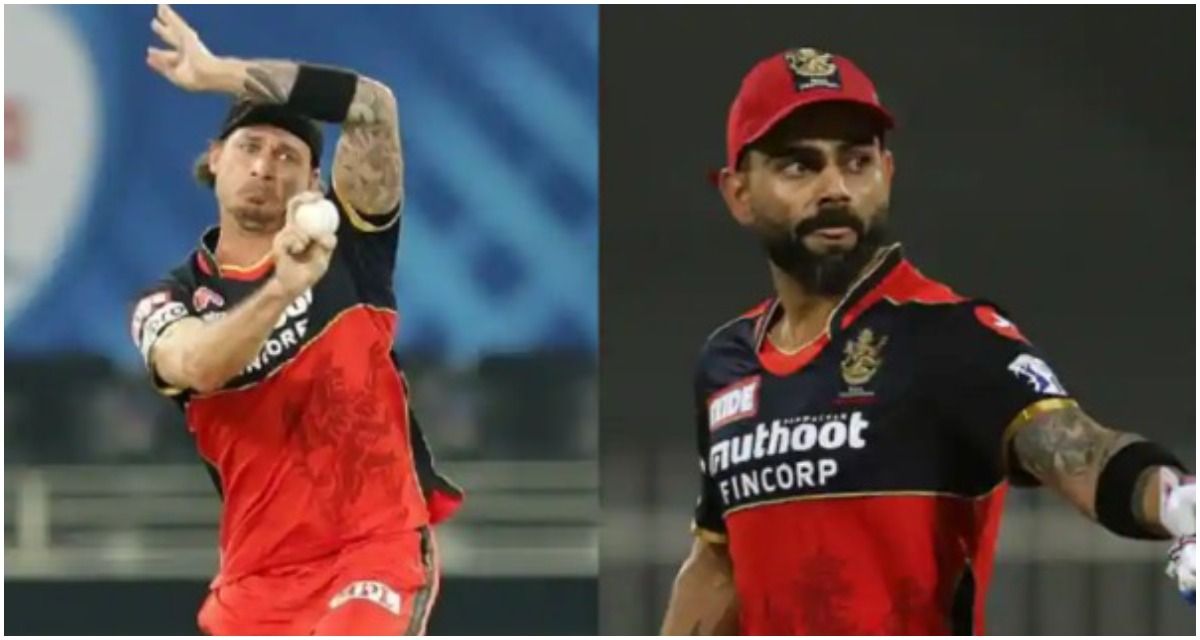 Dubai, Sep 27 : Virat Kohli is undoubtedly one of the aggressive personalities in world cricket and his charisma speaks volume. His aggressiveness has took him to where he is today and it keeps getting better and better with every passing day and we are lucky to witness the greatness of King Kohli.

In a set up like the Indian Premier League (IPL) where each team has many young and uncapped players who look up to the stars to model their game on, an aggressive player like Kohli makes a huge impact.

That is the reason why the Royal Challengers Bangalore want Kohli to continue to be aggressive, says former South Africa and RCB pacer Dale Steyn.

Speaking exclusively on Star Sports’ live feed of select dugout, Steyn said, ” I think the guys prefer to see him be more aggressive, it seems to get him to play a bit more fluently. It kind of sparks the younger players too, a lot of the younger guys have massive respect for Virat, and they admire him so much that they kind of follow in his direction.”

“When he’s fighting fire with fire and nobody’s doing it for India, you can hear all the quicks, when they were playing against England recently, how they were talking about following their captain and they wanting to play fighting fire with fire. So, he does lead from the front in that aspect and RCB love it. He’s kind of built that thought around RCB now. It’s the kind of culture that they have got in that dressing room.”

Royal Challengers Bangalore have recovered from their defeat to Chennai Super Kings to beat Mumbai Indians on Sunday and are hoping to cement their place in the knockouts as early as possible.

Kohli played a captain’s innings of 51 against Mumbai Indians and was aggressive with his bowling changes in as well as fielding. And the players capitalised on that as they beat Mumbai Indians easily.

Kohli has already decided that the present season will be his last as a T20 captain as he has decided to quit captaincy both of the national team as well as that of RCB. 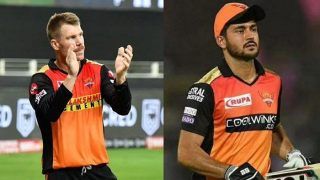 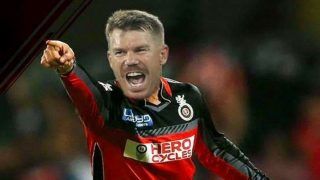