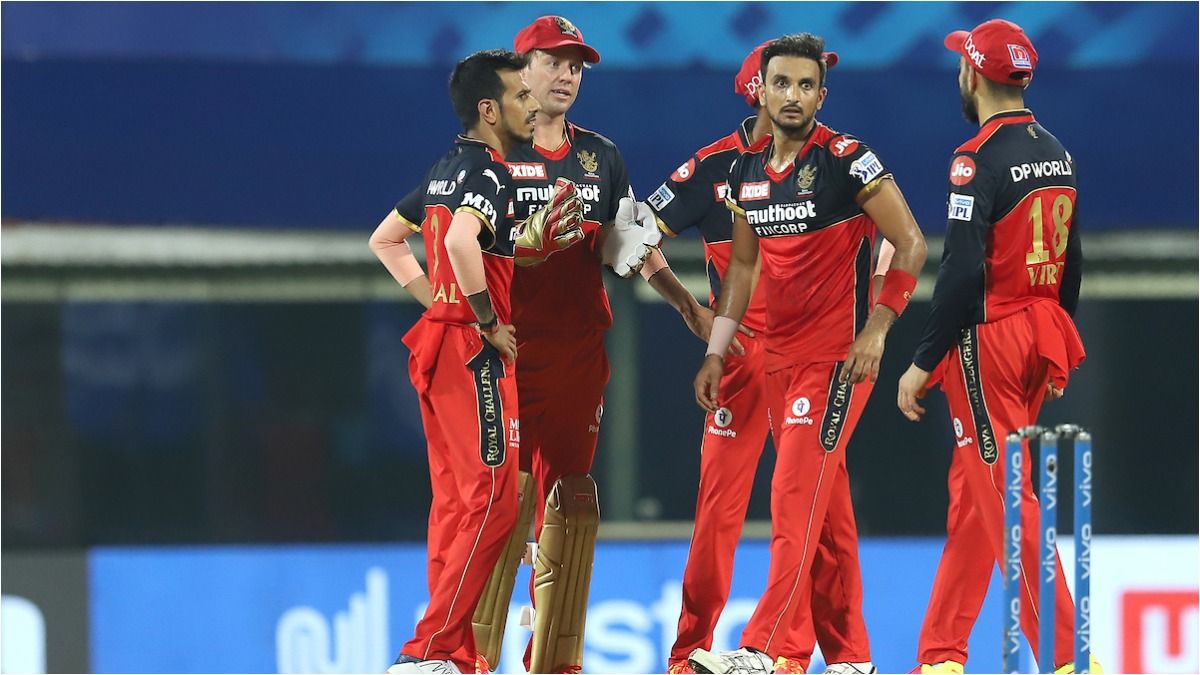 Royal Challengers Bangalore pacer Harshal Patel became the first bowler to claim a five-wicket haul against Mumbai Indian in IPL history. He achieved the massive feat in the opening match of IPL 2021 at Cheppauk Stadium.

Harshal was traded by RCB ahead of the ongoing season from the last year’s runner-ups Delhi Capitals. The 30-year-old ended the innings with an astonishing figure of 5/27 in his quota of four overs.

He dismissed Ishan Kishan, Hardik Pandya, Krunal Pandya, Kieron Pollard and Marco Jensen to claim his maiden five-wicket haul in T20 cricket. The 30-year-old deceived Hardik Pandya with a slow full toss, got Ishan Kishan with a yorker, had Krunal Pandya caught at deep mid-wicket and then also had Kieron Pollard caught in the deep. He then bowled IPL debutant South African Marco Jansen to complete a fifer.

Patel bowled astonishingly well in the final over of the innings, in which he picked three wickets and gave only 1 run from it as RCB restricted Mumbai for just 159/9 in 20 overs.

Interestingly, earlier the best bowling figures against Mumbai was from current MI captain Rohit Sharma, who used to play with Deccan Chargers at the time. Rohit claimed four wickets for just 6 runs in 2009.

Meanwhile asked to bat first, Mumbai’s reserve opener Chris Lynn (49 off 35 balls) partially made amends for his part in a horrible mix-up that led to skipper Rohit Sharma’s (19 off 15 balls) run-out, by adding 70 runs in seven overs for the second wicket with Suryakumar Yadav (31 off 23 balls).

On a Chepauk track where a good score is anything in the region of 150, the total was certainly par for the course.

Kyle Jamieson (1/27 in 4 overs) had an impressive IPL debut with his disconcerting bounce but the seasoned Yuzvendra Chahal (0/41 in 4 overs) has clearly lost his bearings for some time now.

But Harshal, Chahal’s Haryana teammate made it up with some accurate wicket-to-wicket bowling in the 18th and 20th over. 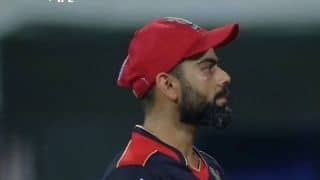 IPL 2021: Virat Kohli Gets Hit on Face After Dropping Krunal Pandya During MI vs RCB in Chennai 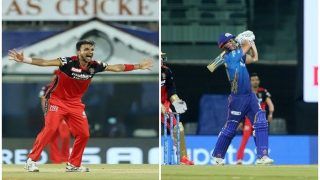