The 29-year-old Billings revealed spotting Pant for the first time and recalls being completely blown away by India wicketkeeper-batsman's batting skills. 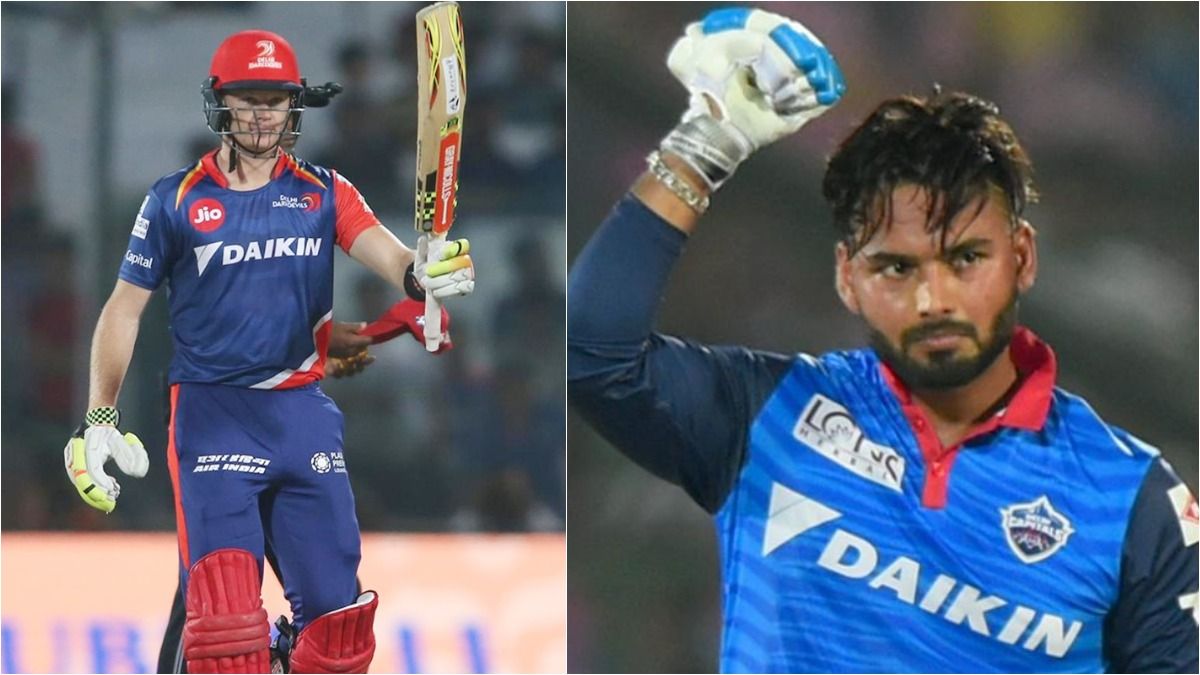 Currently, the toast of the entire nation for his heroics in the four-match Test series against England, Rishabh Pant’s stocks and worth continue to rise in the international market. Joining the wagon, England wicket-keeper batsman Sam Billings recalled the first time he saw India’s young wicketkeeper-batsman Pant in the nets during his time with Delhi Daredevils now Delhi Capitals.

Billings, who was acquired by the Delhi Capitals for 2 crore during the IPL 2021 auction, revealed that he was completely blown away by ‘unbelievable’ Pant and his audacity to tackle some of the world’s most fearsome fast bowlers. “Pant I played within the two years when I was at Delhi and I turned to Rahul Dravid and asked: ‘who is this kid?’,” Billings was quoted by ESPNCricinfo.

“He was smacking Nathan Coulter-Nile, Chris Morris, Rabada everywhere and in this open net. And I was thinking ‘this is unbelievable, and that year he lit up and yeah, so it’s been great to see him evolve as a cricketer and be on the same team as him again will be great.”

The 29-year-old Billings believes the upcoming IPL will be good preparation for the T20 World Cup later this year but conceded that he will get limited game time due to the “phenomenal” competition in the Delhi Capitals’ squad.

“You look at the squad that Delhi have, and especially the overseas options: you could go with any combination and it would be a successful one,” Billings added.

Billings, who was part of the Delhi franchise in 2016 and 2017 as well, is ready to compete for his slot in Delhi’s playing XI.

“The competition for places is phenomenal: they obviously got to the final last year, so game time might be limited, but it comes back to the point of preparing for a World Cup and giving myself the best chance in these conditions to prepare for that,” he added.

Delhi, who finished runners up in the previous edition, are spoilt for choice in the overseas players department.

This year they have added former Australian skipper Steve Smith, England’s Tom Curran and Billings into the squad.

The right-handed batsman from Kent is eager to team up with India spinners Ravichandran Ashwin and Axar Patel, who snared 32 and 27 wickets respectively in the recently-concluded Test series against England.

“Facing those two spinners in the nets is one of the great things about the IPL, and other franchise competitions.

“(If) you face these guys day in, day out in testing conditions, you’re going to get better – it’s impossible not to. That’s a huge plus point…I’ll be writing a few notes about a few different cricketers that I see about,” he added. 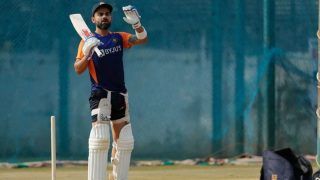 Virat Kohli Should Express Himself And Play With Freedom in T20Is Against England: VVS Laxman