Sehwag believes that had he got the boundaries, SRH should have got over the line. 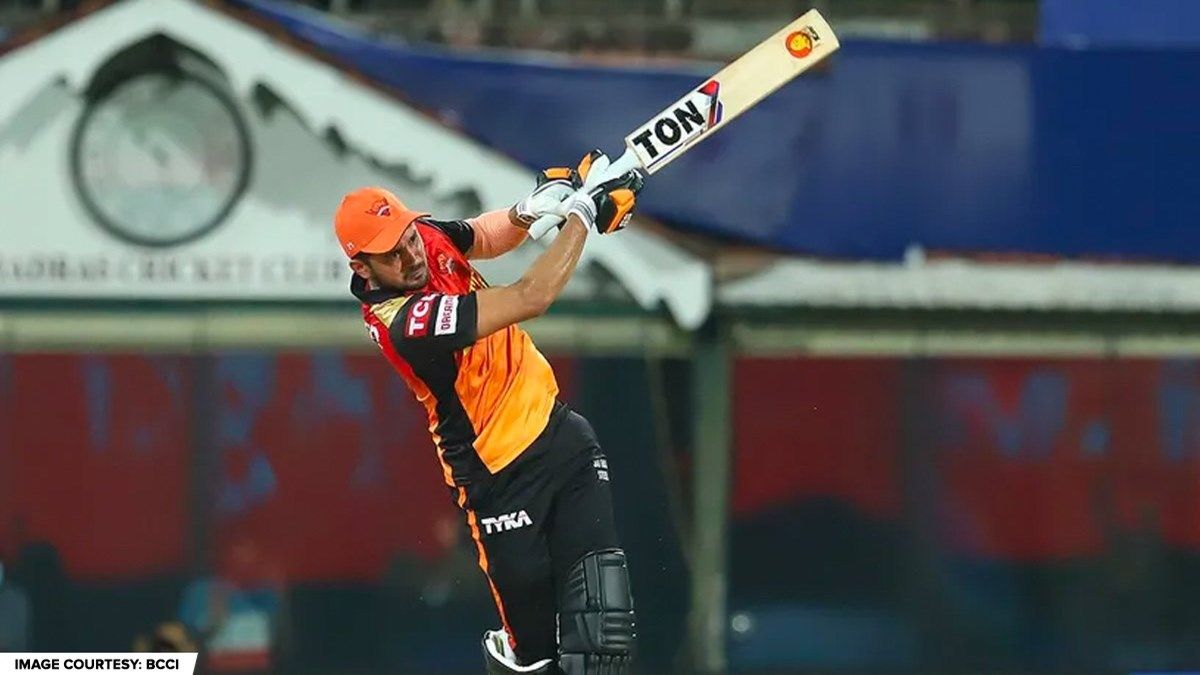 Known for his ability to call a spade a spade, former India cricketer Virender Sehwag explained why Manish Pandey (61 off 41 balls) could not take SRH over the line in a 188-run chase against KKR in Chennai on Sunday. Sehwag reckoned the biggest drawback was that Manish Pandey could not find the boundaries in the death overs allowing the run rate to spike up. Sehwag believes that had he got the boundaries, SRH should have got over the line.

“Pandey couldn’t hit a boundary in the last three overs he batted against KKR. That lone six came off the last ball when the match was over. He had an important role play. He already had faced the pressure and was set. Had he taken the initiative to smash a few boundaries, SRH wouldn’t have lost the game by 10 runs,” Sehwag told Cricbuzz. 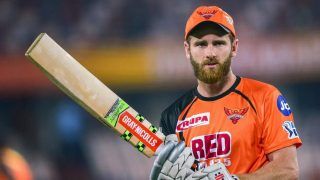 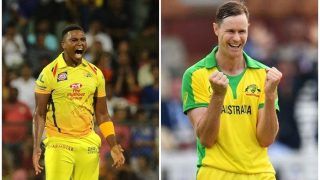