The former India star said the Delhi franchise will take confidence from its previous success against KKR. 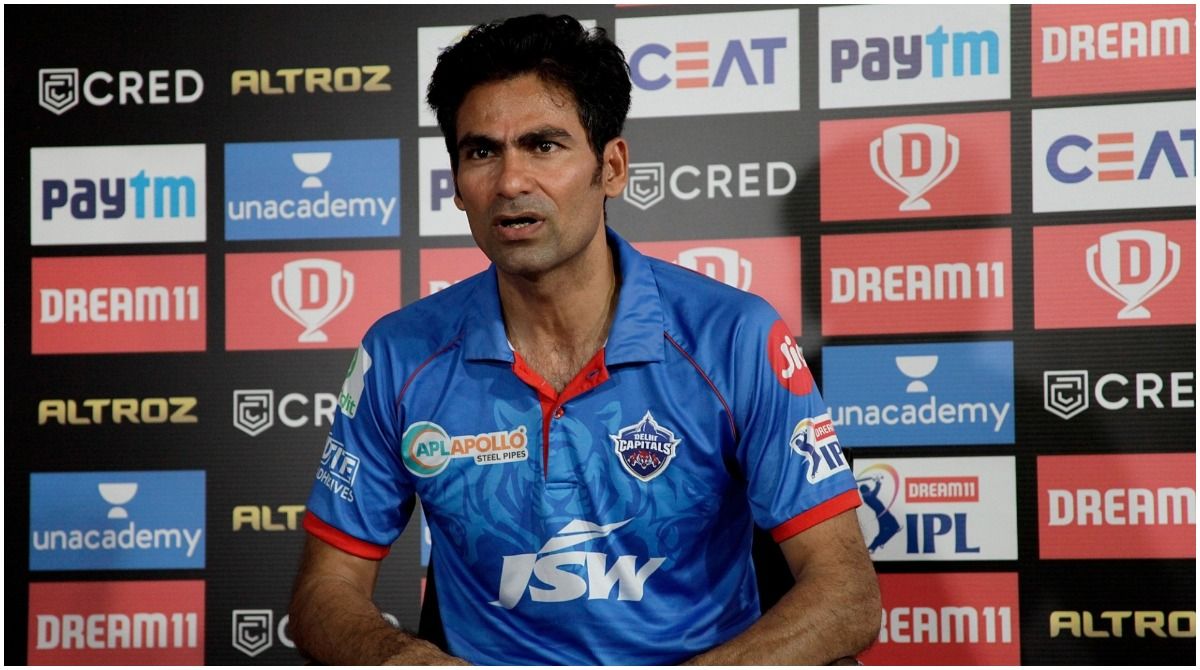 Dubai: Ahead of the all-important Qualifier 2 match against the Kolkata Knight Riders on Wednesday, Delhi Capitals assistant coach Mohammad Kaif has said that the team will have to stay claim under pressure.

Delhi have suffered back-to-back losses including the loss to Chennai Super Kings in Qualifier 1. As they gear up for the clash with KKR at the Sharjah Cricket Stadium in Sharjah for a place in the IPL 2021 Final, Kaif said though every game in IPL is a pressure game, Wednesday’s match will be a different challenge.

“It’s a big day tomorrow. It’s all about how we handle the pressure. Every game is a pressure game in the IPL, but this game is a different challenge for us. We have to stay calm and keep a steady mind under pressure. Clarity of mind will be very important for us,” the Delhi Capitals quoted him as saying in a release on Tuesday.

Kaif said that the Delhi Capitals will have to rise from their four-wicket defeat to Chennai Super Kings in Qualifier 1 in Dubai on Sunday. “We have played well in this tournament. We finished at the top of the table in the league phase. We have played good cricket in this tournament. We have had back-to-back losses, but now it’s all about coming back. We have to rise after defeat in our game against KKR. And we have players who can win matches. There’s a lot of experienced and in-form players.”

The former India star said the Delhi franchise will take confidence from its previous success against KKR.

“We have played all the KKR bowlers in the past and we have had success against the team. We defeated them in the first half of the tournament. We lost to KKR in the UAE phase of the tournament, but we were in control in some parts of that match as well. However, in the next match, both teams will be under the same pressure as both sides are playing for a spot in the Final,” signed off Kaif. 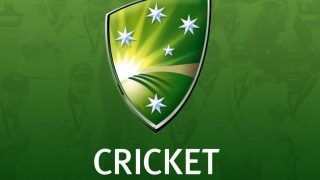 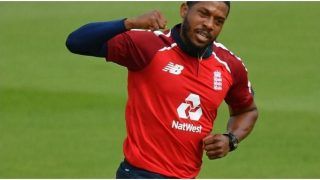