Morgan was also named the man of the match for his crucial 47* off 40 balls that helped KKR over the line after an early stutter while chasing 124 to win. 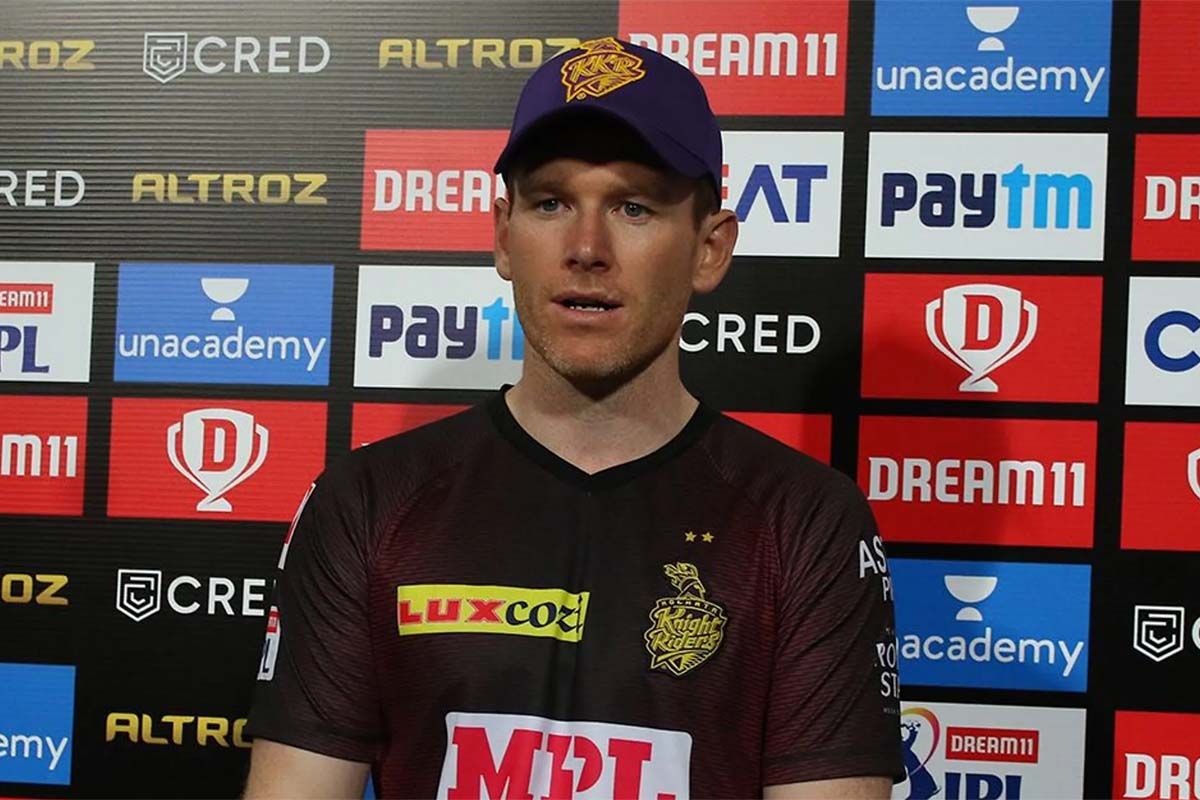 With the rising number of cases in India, Kolkata Knight Riders captain Eoin Morgan addressed the topic after the five-wicket win over Punjab Kings on Monday. After the much-needed win, Morgan said that he is aware of the horrific things that are happening outside the IPL bio-bubble. Morgan also went on to advise everyone to use a mask if they are stepping out of their homes and also maintain social distance to help the nation fight the novel virus.

“When you consider the horrific nature of what’s happening outside the bubble, we try and lend our support and encouragement for everything that’s going on not only in India but around the world. If you’re going out stay safe, wear a mask, social distance. We’ve seen first hand at home how devastating it can be. On behalf of KKR we wish everyone well. Ultimately if we stick together we can beat this thing.” Morgan said after the comprehensive win.

Morgan was also named the man of the match for his crucial 47* off 40 balls that helped KKR over the line after an early stutter while chasing 124 to win. He seemed hopeful that the win would turn things around for the franchise.

“Lot of time to go in the tournament. Hopefully today can kick-start something for us. Certainly think it’s challenging and it does have to be managed for players, coaching staff,” he added.

With their second win of the season after four consecutive losses, Kolkata zoomed to the fifth spot in the points table. Punjab finds itself a rung lower. A win with 20 balls to spare also helped improve KKR’s net run rate, something that has let them down in the last two seasons. 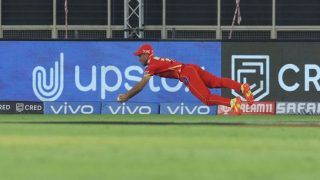