Roy made his IPL debut in 2017 playing for Gujarat Lions and later featured for Delhi Daredevils (now Delhi Capitals) in the 2018 edition. 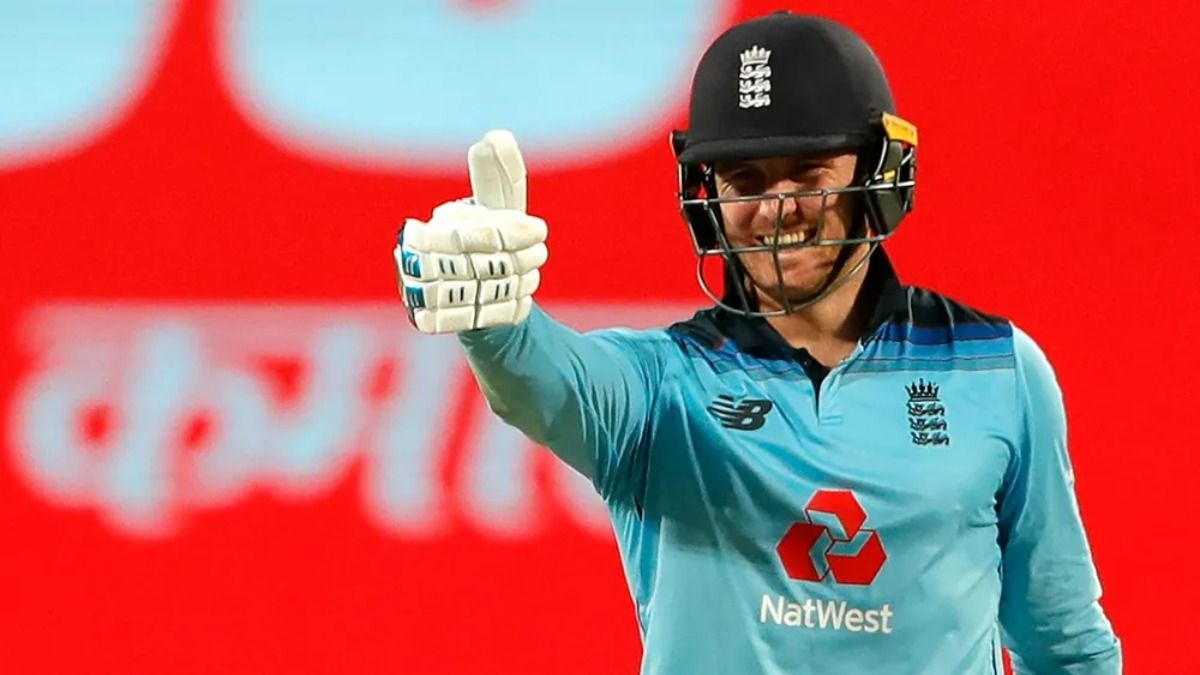 Sunrisers Hyderabad has roped in England opening batsman Jason Roy as the replacement for Australian all-rounder Mitchell Marsh for the Indian Premier League 2021. The Aussie player made himself unavailable for the upcoming season of the cash-rich league due to personal reasons.

Sunrisers Hyderabad have acquired the services of Roy at his base price of INR 2 Crore. The swashbuckling opener went unsold during the 2021 IPL auction to which he also expressed his disappointment.

Meanwhile, Marsh also faced some tough times during the 2020 IPL in the UAE as he got injured in the first game and was ruled out for the entire season.

“Sunrisers Hyderabad have signed up England batsman Jason Roy as a replacement for Mitchell Marsh, who has made himself unavailable for the entire season owing to personal reasons,” read an IPL update.

According to a report by Cricbuzz, the Aussie all-rounder expressed his inability to spend a long time inside the bio-bubble and informed about his decision to the Board of Control for Cricket in India (BCCI). He also conveyed the decision to his franchise Sunrisers Hyderabad a few days back.

Due to personal reasons, Mitchell Marsh will be opting out of #IPL2021.

He has played a total of eight matches and scored 179 runs with one half-century to his name.

Roy showed decent form in the recent ODI and T20 series against India but was not able to convert starts. 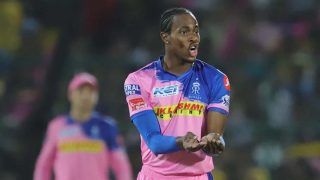