IPL 2021 | Tried Best to Create a Culture For Youngsters as Captain, Will Play For RCB Till My Last Day in IPL: Virat Kohli

IPL 2021 | Tried Best to Create a Culture For Youngsters as Captain, Will Play For RCB Till My Last Day in

Virat Kohli said that as a skipper he tried to create a culture for the youngsters where they can come in and play with freedom. 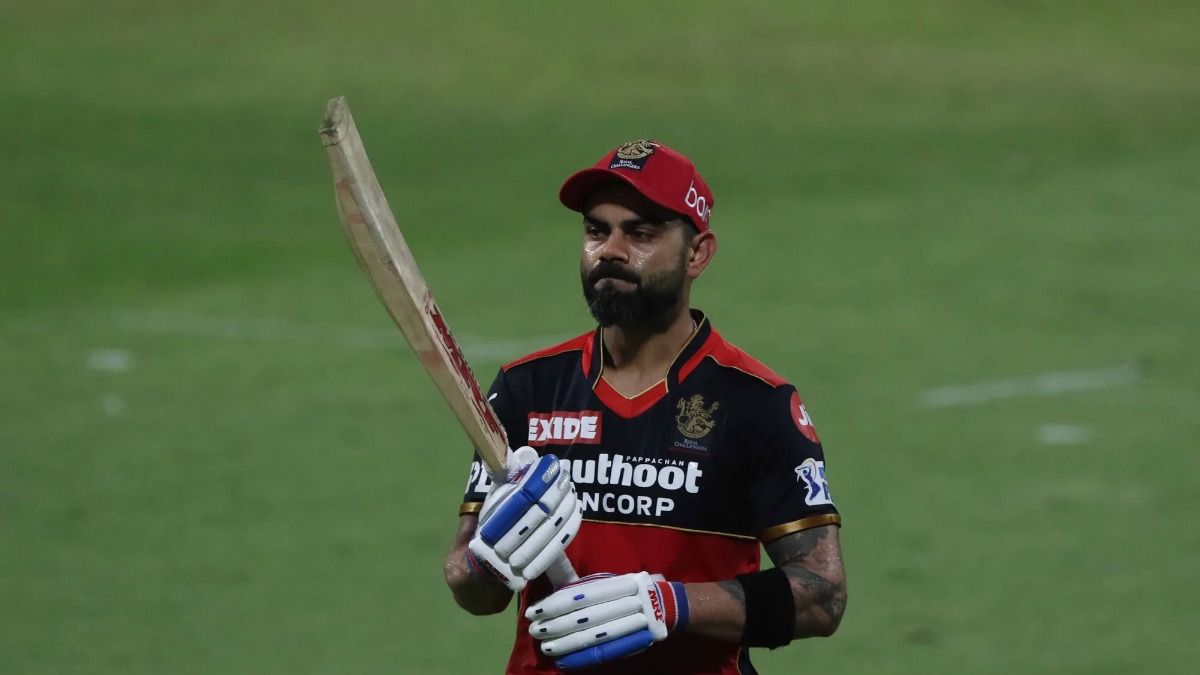 Sharjah: Virat Kohli reflected on his time at Royal Challengers Bangalore as a captain after his team was knocked out from IPL 2021 after suffering a 4-wicket defeat against Kolkata Knight Riders in Sharjah. Before the resumption of IPL 2021 in UAE, Kohli announced that he will relinquish RCB’s captaincy after the season and on Monday his tenure ended with an IPL trophy.

Kohli said that as a skipper he tried to create a culture for the youngsters where they can come in and play with freedom.

“I have tried my best to create a culture here where youngsters could come in and play with freedom and belief. It is something I have done with India as well,” Kohli, who led the side for a decade, said at the post-match presentation ceremony.

Kohli finished with below-par 66 wins to 70 defeats in 140 games as RCB skipper, something that will certainly be a blot in his chequered career.

The Indian cricket team captain further said it’s a great time for the regroup and restructure RCB for the next three years with a new leader.

“I have given my best. I don’t know how the response has been, but I have given 120% to this franchise every time, which is something I will now do as a player. It is a great time to regroup and restructure for the next three years with people who will take this ahead,” the outgoing skipper said.

Meanwhile, the 32-year-old promised to stay with RCB as a player because “loyalty” is everything for him.

“I don’t see myself playing anywhere else. Loyalty matters more to me than worldly pleasures. I would be in the RCB till the last day I play in the IPL.”

On the match, Kohli felt that it was trio of Shakib Al Hasan, Sunil Narine and Varun Chakravarthy who tilted the match in KKR’s favour.

“Those middle overs where their spinner dominated the game was the difference. They kept bowling in tight areas and kept picking wickets. We had a great start and it was about quality bowling and not bad batting. They thoroughly deserve to win this one and be in the next round.”

Kohli further talked about his team’s fightback with the ball and said an expensive in the over during the middle of the inning deflated RCB’s chances against KKR.

“The fight till the end with the ball has been the hallmark of our team. That one big over (22 runs) in the middle deflated our chances. We fought till the last over and made an amazing game out of it.”

Kohli, who led RCB for the last time, admitted that the par score could have been around 155 in Sharjah.

“Fifteen runs less with the bat and a couple of big overs with the ball cost us. Sunil Narine has always been a quality bowler and today he once again showed it. Shakib, Varun and him created pressure and didn’t allow our batsmen to get away in the middle,” Kohli concluded. 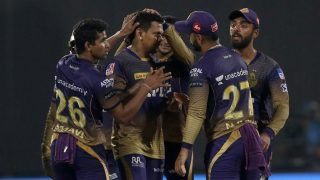 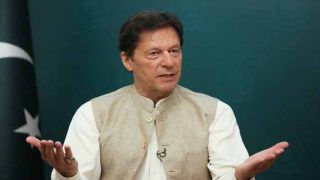