RCB vs SRH: Umran Malik bettered his own record on Wednesday to bowl the fastest delivery of the entire Indian Premier League 2021 season thus far. 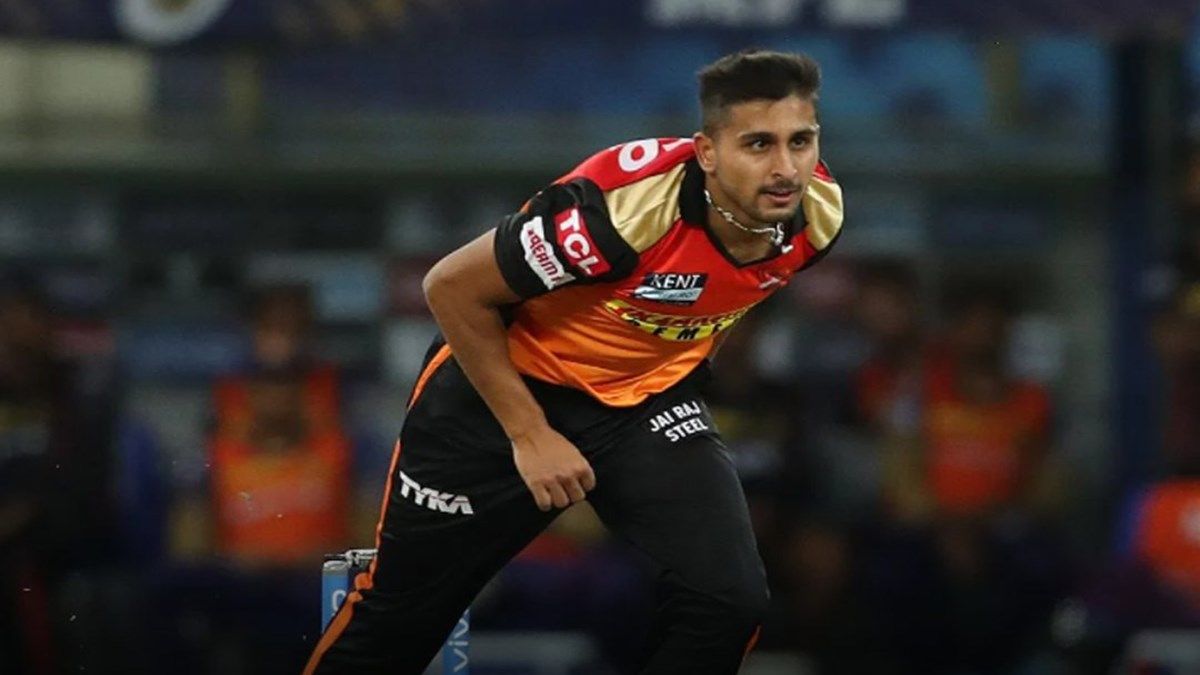 Abu Dhabi: Umran Malik bettered his own record on Wednesday to bowl the fastest delivery of the entire Indian Premier League 2021 season thus far. The 21-year-old speed merchant clocked 153 Kph versus Royal Challengers Bangalore. On his IPL debut, the Sunrisers Hyderabad pacer clocked 151.03 kph – which was the fastest by an Indian.

The SRH pacer pipped KKR and New Zealand pacer Lockie Ferguson, who had bowled the fastest delivery of the IPL 2021, clocking 152.75 kph. Meanwhile, Mohammed Siraj was the previous fastest Indian bowler in IPL with a delivery clocking 145.97 kph.

SRH captain Kane Williamson was all praise for Malik, who was initially a net bowler, and made it to the XIin place of an experienced Sandeep Sharma.

“It’s an unfortunate position to be in but there’s quite a bit to gain with growth of players, in difficult conditions, especially against a side like Kolkata. Umran Malik comes in for Sandeep Sharma just to improve the balance of the side. He’s an exciting fast bowling talent,” Williamson had said at the toss ahead of the KKR game. 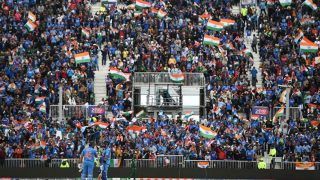 Want to Watch India vs Pakistan T20 World Cup Match 2021 in the Stadium? That Ship Might Have Sailed 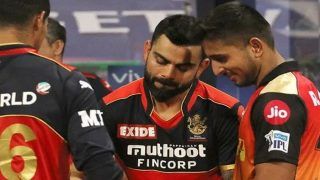