IPL 2021 | Unavailability of Some Foreign Players Will Not Stop BCCI From Hosting Tournament: Rajeev Shukla

IPL 2021 | Unavailability of Some Foreign Players Will Not Stop BCCI From Hosting Tournament: Rajeev Shukl

The BCCI vice president said that the board's main focus is to complete the edition of IPL as they have already discussed the issue related to foreign players availability. 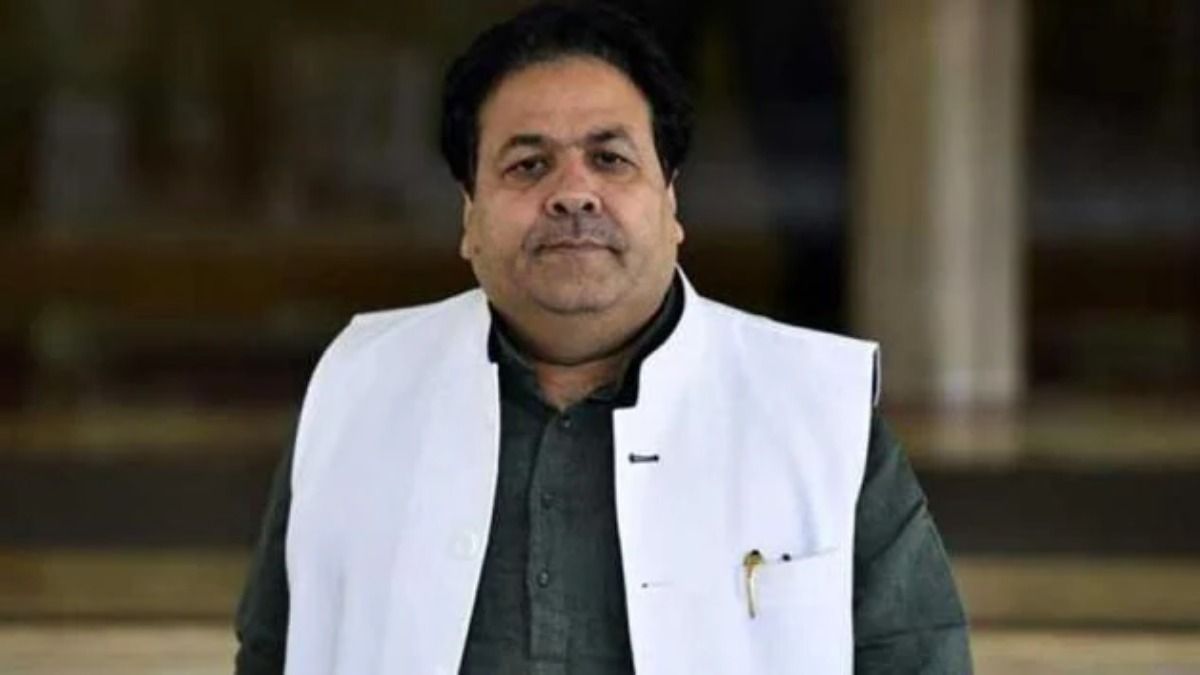 BCCI vice president Rajeev Shukla claims that the unavailability of some foreign players will not stop the cricket board to host the remaining matches of the Indian Premier League. The cricket board has already decided that the IPL 2021 will resume in the UAE. The official schedule is not out but the matches will be played in the September-October window. Last year UAE organised a successful IPL with a very safe bio-secure bubble.

There have been many reports that some of the key foreign players will not return to participate in the remaining matches of IPL. Players like Steve Smith, Pat Cummins, Jos Buttler and Ben Stokes are expected to miss out on the tournament in UAE.

The BCCI vice president said that the board’s main focus is to complete the edition of IPL as they have already discussed the issue related to foreign players availability.

“We have discussed that (foreign players) issue also. Our main focus is on completing this edition of the IPL. It should not be left halfway through. So whichever foreign players are available is fine. Whoever is not available, it is not going to stop us from hosting the tournament,” Shukla told Khaleej Times.

Shukla said that franchises can look for a replacement if foreign players of their camp decide not to participate.

“So the franchises will definitely look for other players. Whoever is available, we are going to have the tournament with them. That’s our policy,” he added.

He also provides an update on the availability of the spectators during IPL 2021 and said it totally depends on what UAE authorities decide.

The only issue is about the spectators, whether they will allow the spectators or not. So we will talk to them about that. We will go by whatever UAE authorities decide.”

“If they say it’s with spectators, and certain percentage of spectators, we are fine. Or if they say without spectators, that is also fine with us. There is no problem,” he added.

Shukla further said that the decision on the schedule will be made soon when BCCI members arrive in UAE.

“I am already here. Now a team of BCCI office-bearers, president (Sourav Ganguly), secretary (Jay Shah) and the IPL chairman (Brijesh Patel) will be coming here in a couple of days.”

“We will be having discussions with the cricket board here and the other authorities. And accordingly the schedule will be made, so the tournament happens in a very smooth manner as it happened here last year,” he added.

“Whatever, Covid protocols (on vaccination) are required, we will be following those protocols, the Indian protocols as well as the UAE protocols,” Shukla signed off. 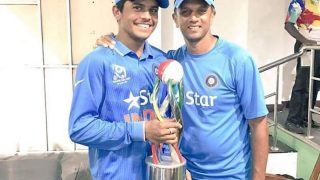