The champions could take in back up players, not big stars at the mega auction that is scheduled to take place next year before the 14th season gets underway. 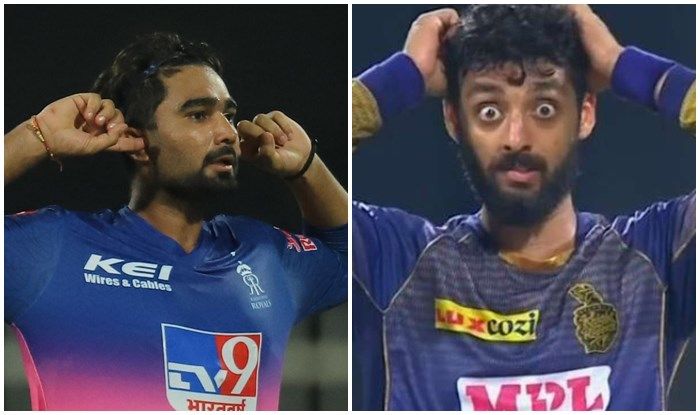 Mumbai Indians successfully defended their title as they beat Delhi Capitals by five wickets in the final. One would imagine that the undisputed champions would not like to tinker with their squad, but with the mega auction coming up – MI could look to sign a few new players who will further boost their team in the 2021 IPL. One of the biggest reasons for the success of the franchise is the strong Indian core that they have formed.

The champions could take in back up players, not big stars at the mega auction that is scheduled to take place next year before the 14th season gets underway.

Varun Chakravarthy: The mystery spinner had a season to remember where he picked up 17 wickets in 13 games. He also picked up five wickets in a game and his good showing also earned him a maiden national call. Mumbai, like other franchises, could target him at the mega auction.

Rahul Tewatia: The all-rounder shined with the bat and chipped in with the ball as well. Despite MI having a starry middle-order, Rahul could be used as a back-up option for Krunal Pandya. The middle-order batsman amassed 255 runs in 14 games and picked up 10 wickets as well.

Kartik Tyagi: The U-19 star lived up to his potential in his maiden IPL season. Mumbai could be interested in getting his services as a back-up Indian pacer. He bowled fast and troubled the best batsmen in the business. He picked up nine wickets in 10 games.

Mahipal Lomror: He did not get a lot of games in the season gone by, but he has age on his side and is a left-handed batsman. If MI is looking at the future and a left-hander in the batting department, he could have his hands full. He played three matches and scored 59 runs for Rajasthan. 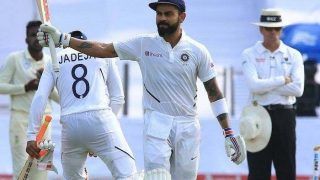