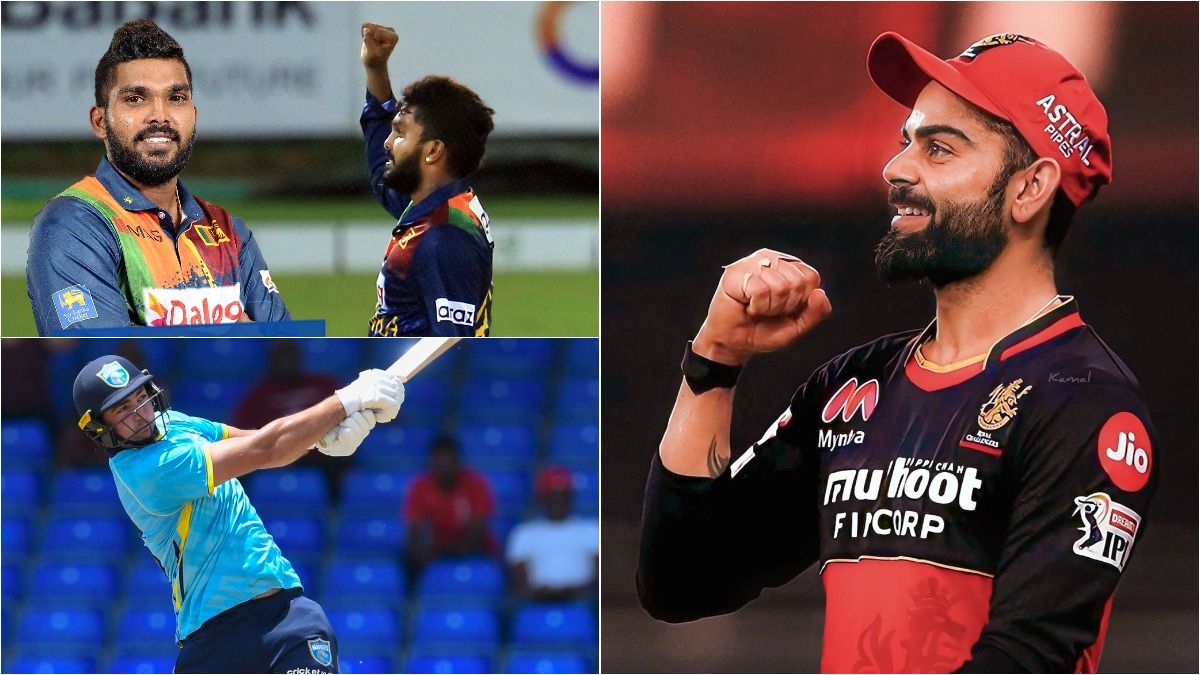 Abu Dhabi: Royal Challengers Bangalore (RCB) skipper Virat Kohli believes the replacement players coming in place of regulars will add variety to the team and will help them continue their good form in the second phase of the Indian Premier League (IPL), starting on September 19. Kohli said the replacements coming in have great skillsets. He added that he is very excited to see them with the whole group in practice sessions.

With Adam Zampa, Daniel Sams, Finn Allen, Kane Richardson and Washington Sundar unavailable for the second leg of IPL 2021 in UAE due to various reasons, RCB have roped in Wanindu Hasaranga, Dushmantha Chameera, Tim David, George Garton and Akash Deep as their replacements. “I have been in touch with everyone. We have had discussions over the last month or so, a little longer with that with the replacements and who’s coming, who’s not. Eventually, we ended up replacing our key players with some top-quality cricketers. Our key players will be missed and they are a part of the family. But the people coming in have some great skillsets, especially in these conditions,” said Kohli in a video posted by the franchise on Monday.

The 32-year-old feels the upcoming months are going to be important for the IPL side and Team India considering the T20 World Cup. Kohli and pacer Mohammed Siraj arrived in Dubai on Sunday after the Manchester Test against England was cancelled.

“The replacement players have great skillsets, especially in these conditions. Excited to see them with the whole group & to resume a very good season that we started last time around,” says captain Kohli.#PlayBold #IPL2021 pic.twitter.com/VvqKN3qhLo

The duo is undergoing six-day mandatory quarantine and then they both will join the team bubble in Dubai ahead of the resumption of the IPL 202.

“Unfortunate how we ended up being here early but with COVID in place, things are very uncertain, so anything can happen at any time,” said Kohli in a video posted on RCB Twitter.

“Hopefully, we are able to maintain a good strong, secure environment here and have a quality IPL and onto the World Cup. So now, heading into the T20 phase, I think it is going to be an exciting phase and a very important one for us at RCB and for the Indian team at the World Cup as well,” he added.

On the other hand, Siraj said, “I’m joining RCB family after so many days, really excited for the IPL. We are in a good position on the points table so it will be a lot of fun.”

The 14th season, which was postponed in May this year in the wake of the COVID-19 pandemic, will resume on September 19 in Dubai with a blockbuster clash between Chennai Super Kings and defending champions Mumbai Indians. 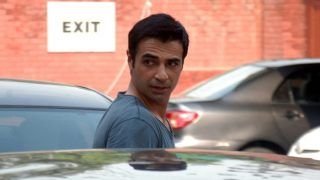 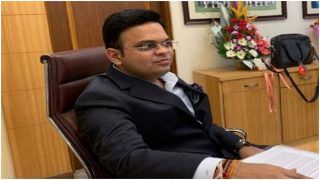 IND vs ENG: BCCI Offers ECB to Play Extra T20s in Next Tour