Avesh Khan was able to impress with his skills. 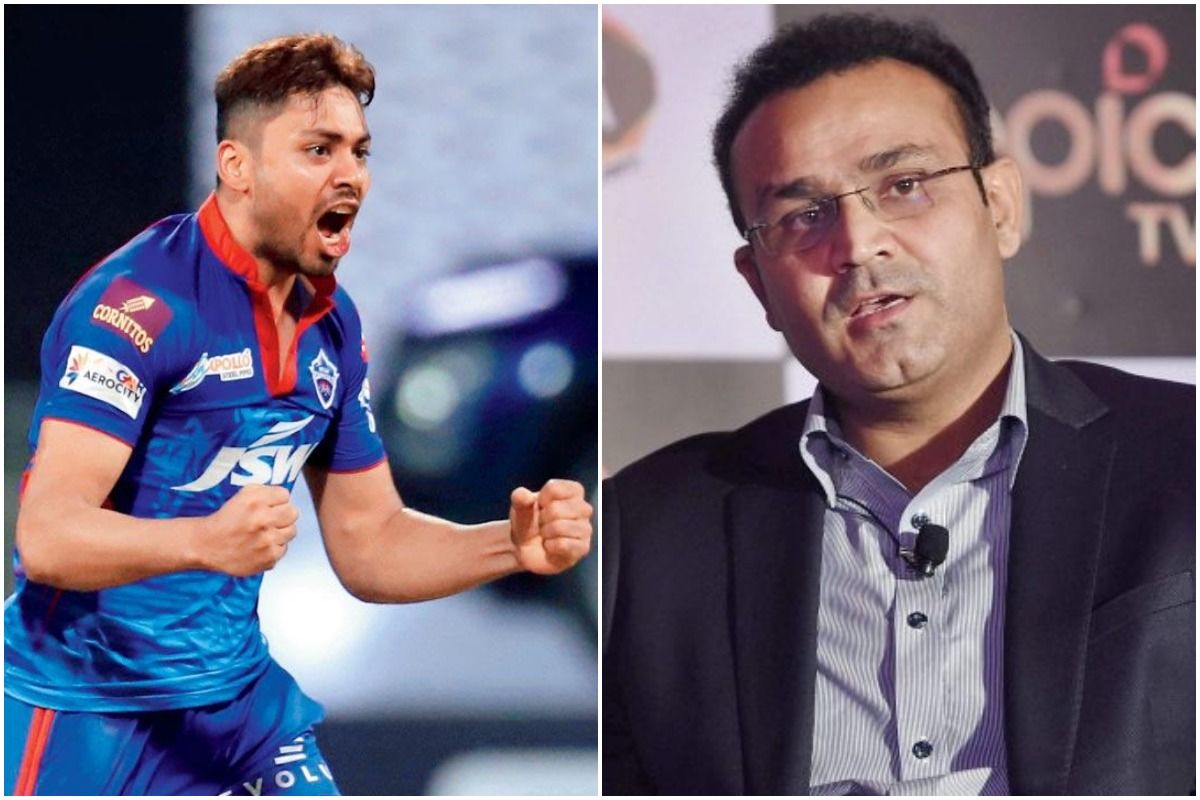 Former Indian opener Virender Sehwag has picked Delhi Capitals fast bowler Avesh Khan as ‘under the radar’ player of the first phase of the Indian Premier League 2021. Khan was able to impress with his skills as he was right on the money. The right-arm fast bowler scalped 14 wickets in eight matches at an average of 16.50 and an impressive economy rate of 7.70.

Ergo, Khan ended the first half of the tournament as the second-highest wicket-taker. The fast bowler from Indore was able to provide crucial breakthroughs in the early stages of the matches and then also bowled accurately in the death overs.

It is mostly noted that the uncapped players’ performances go unnoticed in the domestic circuit but Avesh was able to hog the limelight with his impressive show in the IPL. Khan scalped two three-wicket hauls and bowled at the top of his game. The fast bowler also got the big wickets of players like Virat Kohli and MS Dhoni in the competition.

Sehwag believes Avesh Khan was quietly able to do his job for Delhi Capitals.

“In this team, we talk about Rabada, Ashwin, Patel, Mishra but no one talks about Avesh Khan. He is this season’s under-the-radar player. He comes quietly, picks up 2-3 wickets and was [up there in the race for Purple Cap], next only to Harshal Patel,” Virender Sehwag said on Cricbuzz.

“No doubt, it’s Avesh Khan. I don’t think there’s been too much said about him, or written about him. But he’s just gone about doing his job efficiently. He’s been effective at the front and at the end. He’s taken wickets in all three phases of the game and at the death too, he has been very good at bowling nice lengths, changing his pace when needed to and bowling good yorkers at the back end,” Mbangwa said. 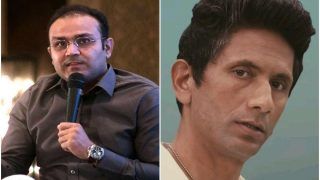 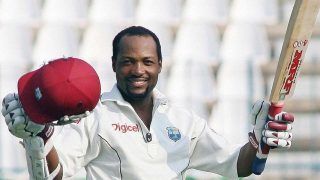