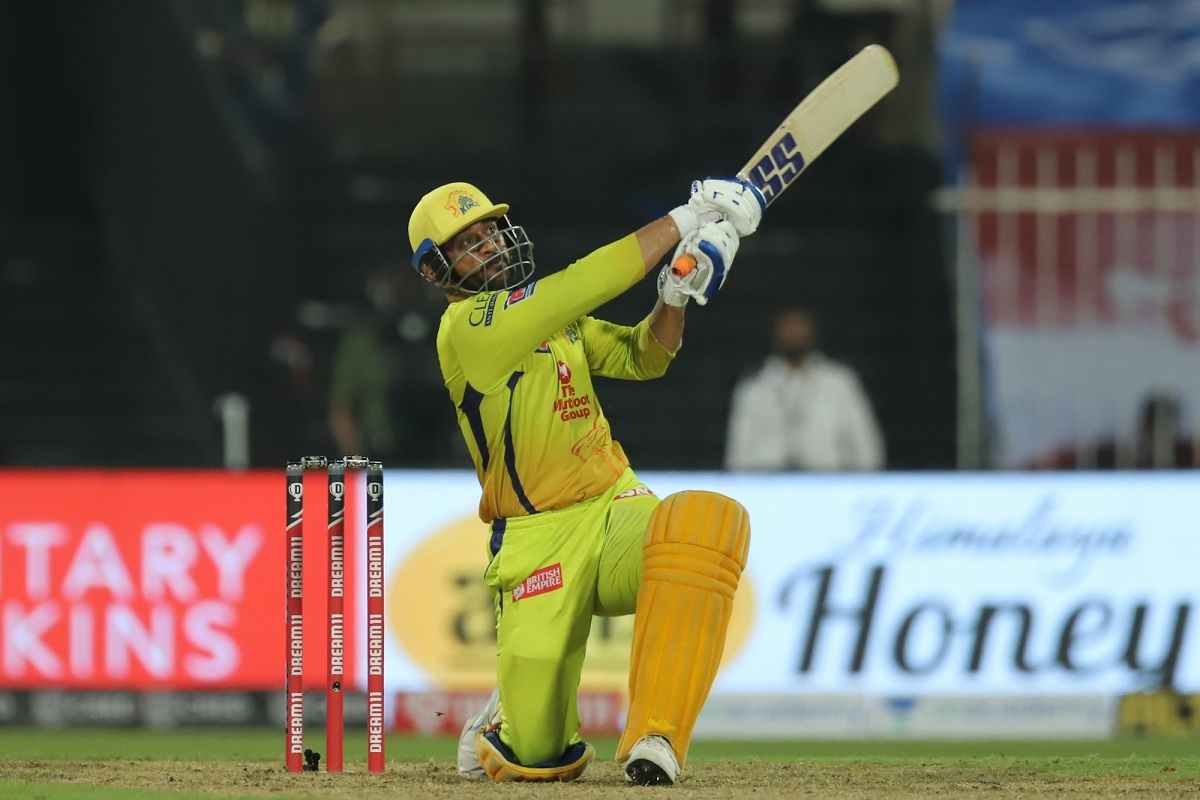 Former Indian opener Gautam Gambhir has questioned the batting position of Chennai Super Kings captain MS Dhoni. Dhoni, who hasn’t played any professional cricket since the completion of the last IPL, batted at number seven in CSK’s opening game against Delhi Capitals at the Wankhede Stadium.

Dhoni, who is known as the best finisher of the game, was dismissed for a blob when he chopped the ball back on to his stumps against Avesh Khan. Gambhir believes a captain has to lead from the front and Dhoni is not doing that if he is batting down the order at number seven. The former KKR captain feels it will make sense for CSK if Dhoni bats in the middle order and takes the onus on his shoulders.

Gautam Gambhir said while talking to Star Sports show Cricket Live, “MS Dhoni should be batting higher, that’s what matters because ultimately people should start leading from the front. We keep mentioning this thing that a leader needs to lead from the front. You can’t be leading, when you’re batting at No.7. Yes, there are issues in their bowling line up. Plus, he is not the MS Dhoni, which he used to be probably four or five years back, where he could just come in and start taking on the bowlers from the word go. For me, I think he needs to bat at number four/ five. Nothing below that.”

In fact, Dhoni had pushed himself down in the order in the early stages of the previous season of the IPL. When the veteran wicket-keeper batsman was asked about his position in the batting order, he had revealed that he took the decision due to lack of game time as he was playing for the first time since the 2019 World Cup.

As MS Dhoni has called it a day from his International cricket and also doesn’t play in the domestic circuit, thus it is not easy for him to hit the ground running when he is playing in the IPL. It is well said that the best practice is out there in the middle but Dhoni has lacked that in the last two years. However, the CSK captain has all the experience under his belt and he should come good in the coming matches.

CSK will play their second game against Punjab Kings at the Wankhede Stadium, Mumbai today. 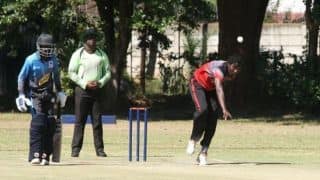 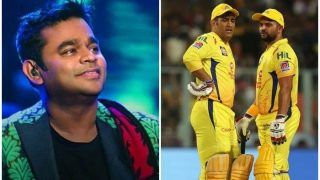