Should Aamir Khan have continued playing cricket with a hope that an IPL team picks him up or is this the right call? 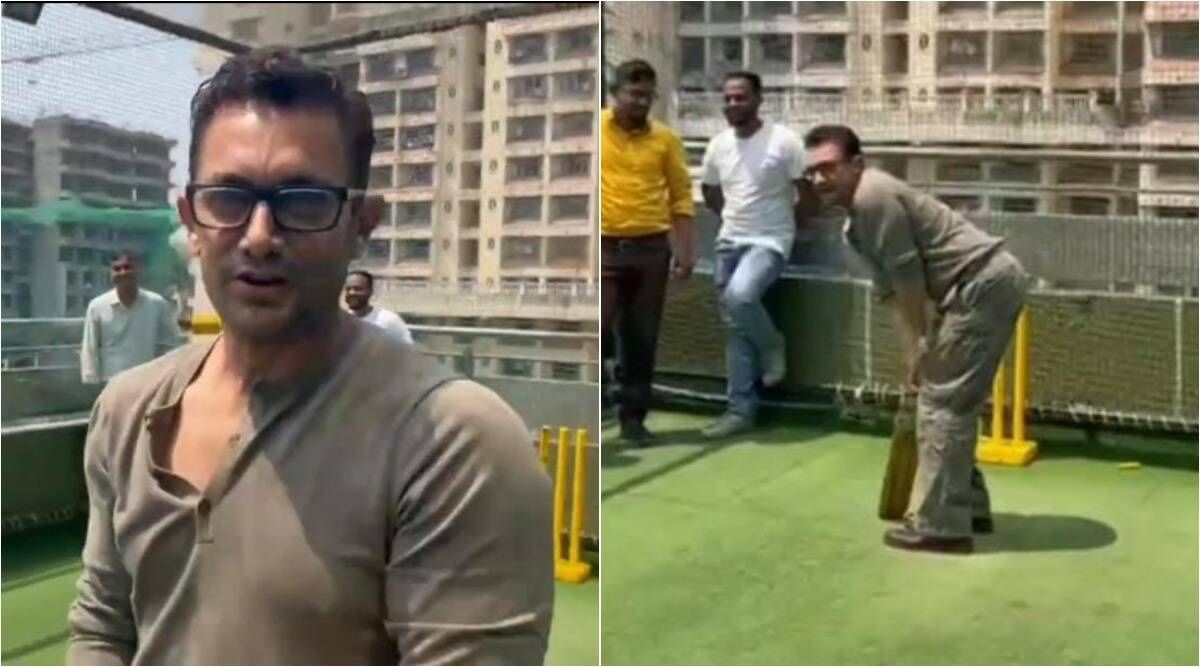 Mumbai: Aamir Khan might have impressed ‘Tracer Bullet’ Ravi Shastri with his unique ‘foot movements’ and he might have managed to convince Rajasthan Royals with his ‘batting skills’, but ‘Mr. Perfectionist’ Aamir Khan fell short while showcasing his cricketing skills in the game when it mattered the most!

In a fun cricket session with Harbhajan Singh and Irfan Pathan, who are a part of Star Sports’ studio show ‘Cricket Live’, Aamir Khan was made to realize that cricket is a craft that he is yet to master.

Earlier, during the ‘Cricket Live’ show on Star Sports, Harbhajan and Irfan watched the video of the Bollywood superstar, who is seen plying his trade with cricket on a rooftop terrace. The duo advised Aamir to stick to his acting and suggested that anchoring on Cricket Live show would be a more suitable role for him.

In the latest fun and quirky video shared by Star Sports, Aamir was cleaned bowled on Irfan’s very first ball! And when he tried showcasing his bowling skills, Harbhajan dispatched Aamir’s delivery into the orbit. The actor eventually gave up the thought of playing cricket while Irfan and Harbhajan cheered him up by suggesting he should pick up something that suits him like playing a host on the show.

#AamirKhan decided to prove his mettle in 🏏 in front of @IrfanPathan & @harbhajan_singh & we couldn’t wait for the action to unfold!

So, Aamir Khan is set to host a special segment on Star Sports Cricket Live and entertain the fans with his anchoring skills. Fans can get ready for another fun and engaging session of Cricket Live with ‘Mr. Perfectionist’ Aamir Khan on 28th May 2022. 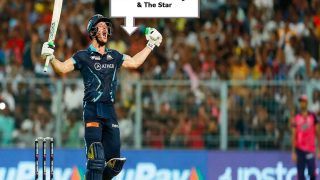 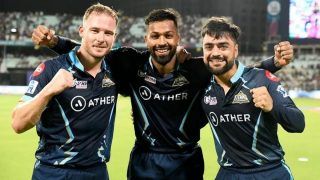