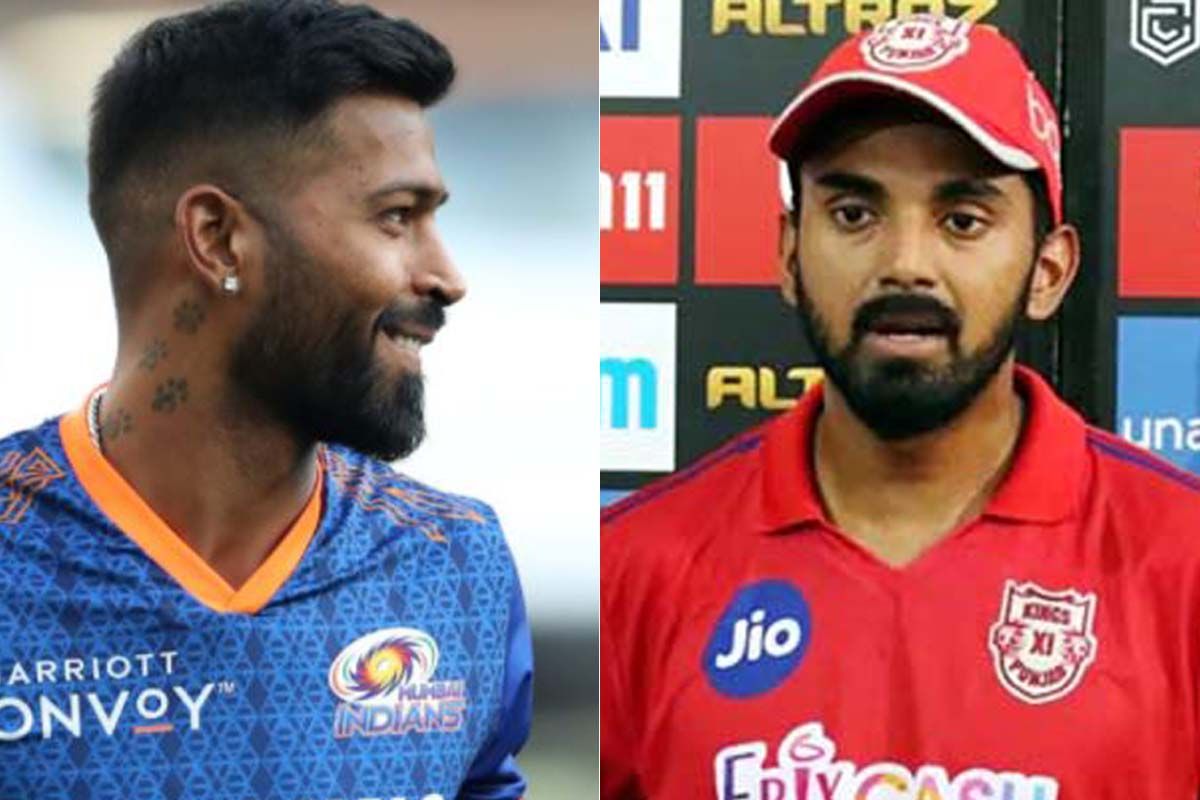 NEW DELHI: The Indian Premier League (IPL)’s two new teams — Ahmedabad and Lucknow have officially named their draft picks ahead of the upcoming mega auction for the 2022 season.

Talking about Lucknow, KL Rahul will don the captaincy hat. Andy Flower has already been named the coach of the Lucknow franchise while former India batter Gautam Gambhir will serve as the mentor of the franchise.

Earlier, Hardik Pandya was not retained by Mumbai Indians while KL Rahul decided to part ways with Punjab Kings as he wanted to go to auction.

Earlier, IPL franchises Ahmedabad and Lucknow were asked to submit the list of their draft picks by January 22. IPL chairman Brijesh Patel had confirmed the development to ANI.

IPL’s two new teams — Sanjiv Goenka RPSG Group for the Lucknow franchise and CVC Capital’s Ahmedabad team had received the formal clearance from the Board of Control for Cricket in India (BCCI). The formal clearance was given after a meeting of the IPL Governing Council. 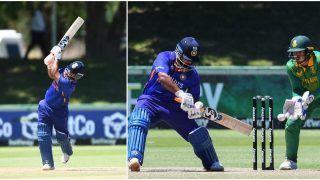 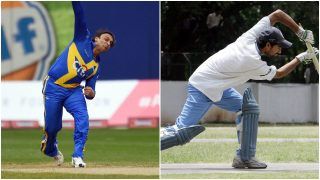 Legends Cricket League: Shoaib Akhtar Felt Like Punching Mohammed Kaif, Says Do Not Walk At Me