IPL Auction: For some, it was heartbreak. There were a number of Indian stars who did not get bids and went UNSOLD. One reckons - it could be the end of the road for them. 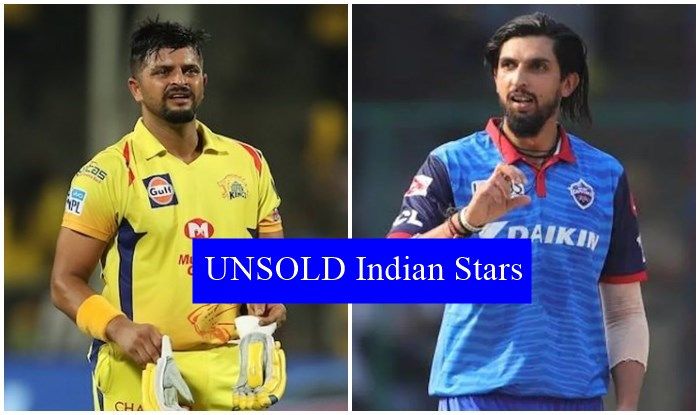 Bengaluru: From the auctioneer collapsing to multiple bidding wars, it was sheer madness in Bengaluru over the two days of the auction. While all teams finally got a squad in place, the teams showed a lot of clarity with what they wanted. Reputations do not matter and that is what this auction showed all of us – once again.

For some, it was heartbreak. There were a number of Indian stars who did not get bids and went UNSOLD. One reckons – it could be the end of the road for them.

Speaking of names, no name is bigger than Suresh Raina, when one speaks of IPL.

Suresh Raina: In one of the biggest shocks of the auction, Raina went UNSOLD. Popularly known as Mr. IPL, he did not even feature in the last list of the accelerated process. This goes to show that the franchises are thinking ahead.

Ishant Sharma: Going UNSOLD this time at the auction could mean the end of the road for the senior India pacer. He was bought by the Capitals in 2019 for Rs 1.1 Cr, but he did not live up to the expectations as he did not get too many chances.

Amit Mishra: An IPL veteran, a wicket-taker – it was surprising to see Mishra go UNSOLD. Teams usually look for wrist-spinners and he has the experience. In all probability, the Capitals did not go for him because they had already picked up Kuldeep Yadav and Praveen Dubey. 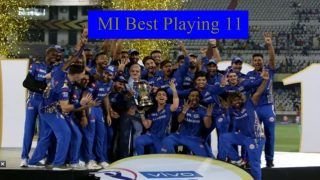 Mumbai Indians (MI) Strongest Playing 11: Rohit Sharma Likely to Open With Ishan Kishan; Dewald Brevis May Slot in at No 4