In Bengaluru - with the small boundaries - the bowler would need change-ups and that is where Holder could be a gamechanger. 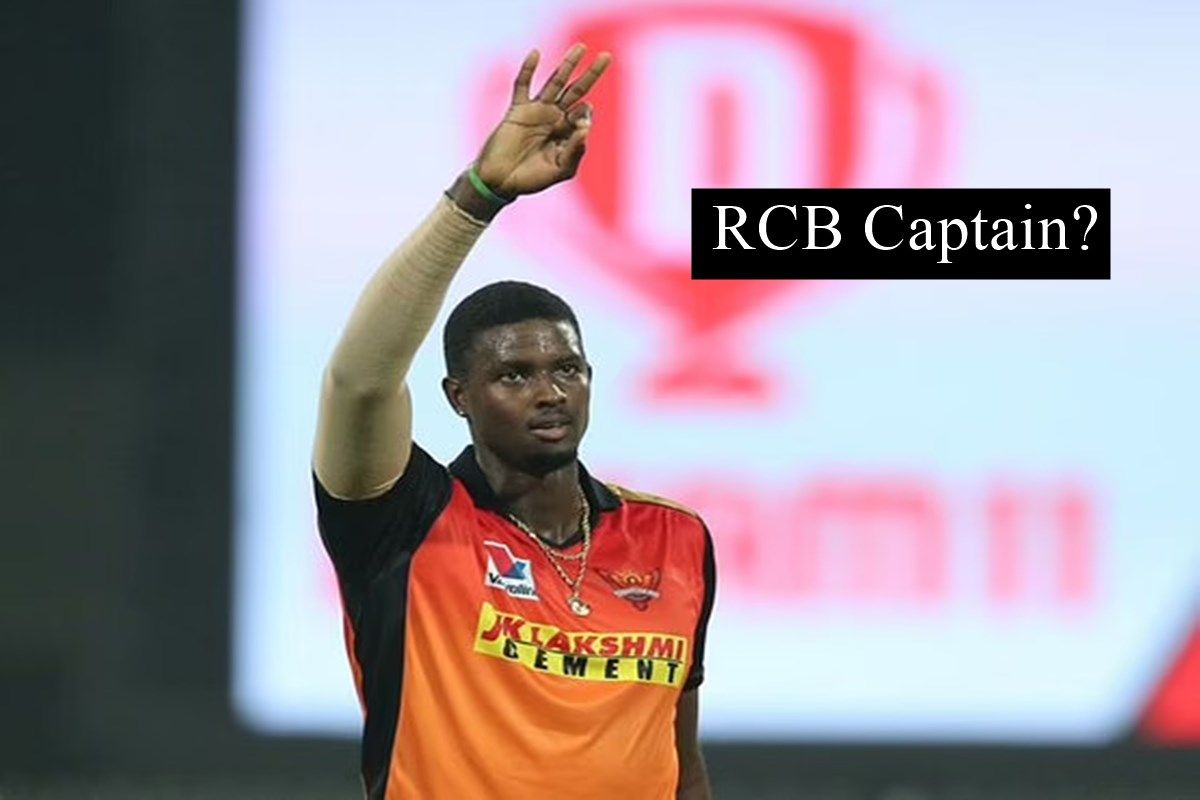 Mumbai: While speculations are rife over who should be the next Royal Challengers Bangalore captain, Shreyas Iyer emerges as the frontrunner. Not just Iyer, but there are others like David Warner as well. It is surprising that no one has even spoken about Windies captain Jason Holder. Ex-India cricketer Aakash Chopra was one of the first to finally spot it and then he gave his reasons as well.

As per Chopra, RCB needs someone who has a calming effect on the game and that is where Holder fits in well.

“Let me just throw in Jason Holder. Bengaluru has small boundaries, he is an all-rounder, a medium pacer. He is an unassuming character. He doesn’t impose himself, he stays in the background, quietly does his job. I think for a franchise like RCB, he can be the right pick,” Chopra said on his YouTube channel.

“He is an all-rounder, he will play all the matches. He has captained West Indies well. He will not take the center stage. When there is Kohli in the team, there should be a captain who should not be looking for the limelight. He should be happy basking in somebody else’s glory also because Kohli is that towering figure,” Chopra added.

Chopra is absolutely right, in Bengaluru – with the small boundaries – the bowler would need change-ups and that is where Holder could be a gamechanger. Holder can also use the long handle and could be a good finisher like MS Dhoni.

He has featured in 26 IPL games and picked up 35 wickets. 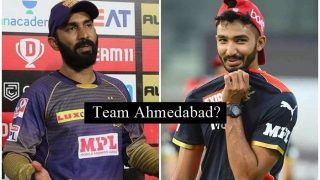 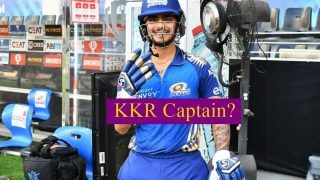