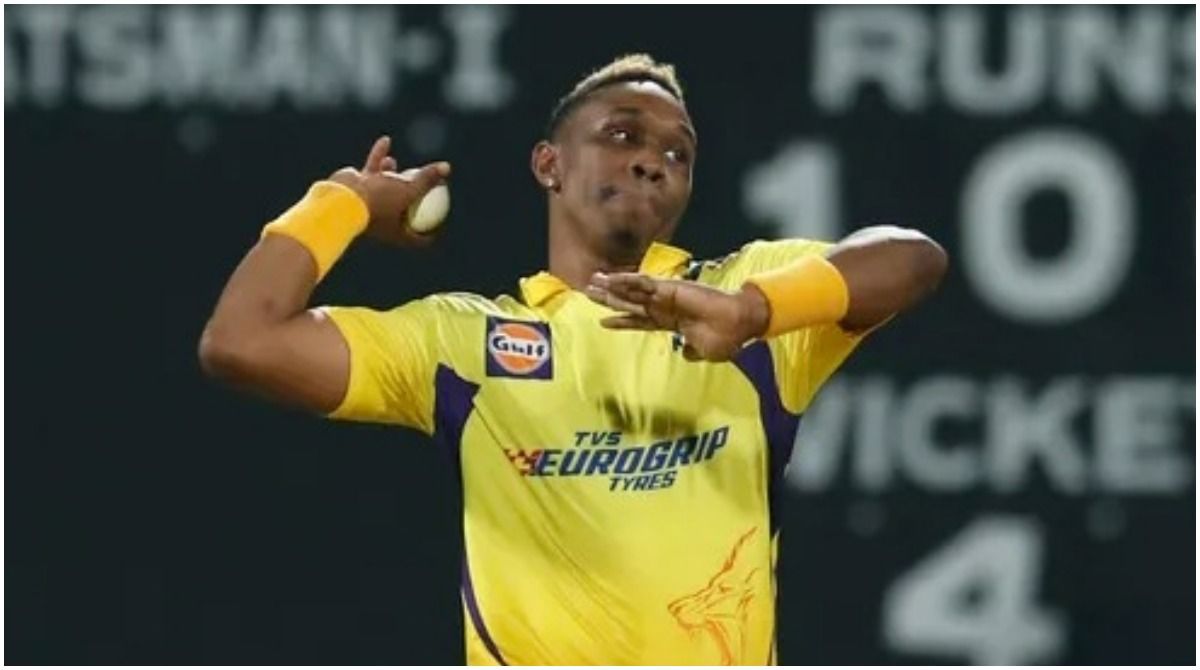 Bravo who announces his retirement from international cricket after the ICC T20 World Cup in UAE last year bringing the curtains down on an illustrious career that saw him play 40 Tests, 164 ODIs, and 91 T20Is, said he is happy that he was able live his “childhood dream”.

Bravo, who has been utilized mostly as a bowler by CSK this IPL season and has been quite successful in the 10 matches he has played for the franchise in IPL 2022, taking 16 wickets, added that he remembers the days when his father would drive through his village, picking up young boys from their homes along the way to the ground. Bravo himself used to be in the van as a six-year-old.

“My dad is one of the main driving forces behind my career. He has this pick up van and he will drive through the village from house to house and if there is a boy child in that house between the age of eight to fifteen, he would say come in the truck. Let’s go to cricket,” Bravo told CSK TV.

“He took pride in that. He didn’t have to know you. He will just drive around the village and just pick up kids and take them to coaching. It was something to get us active, to get us away from the negative side of life. So I used to always tag along. I was younger, around six years old and everyone else was older than me. That is how it was in the Caribbean.”

“But my dad is a huge cricket fan and he always talks about the three Ws, Gary Sobers, Gordon Greenidge, and these guys, and when I started to follow the game and understand the game, there was Desmond Haynes, Lara, Walsh, Ambrose and Ian Bishop. Those are my childhood heroes, and I just wanted to be a West Indian player someday, and thankfully it happened. I have lived my childhood dream and I am happy,” he added. 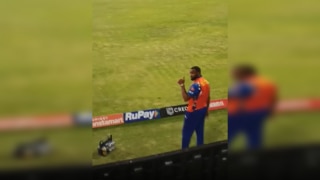 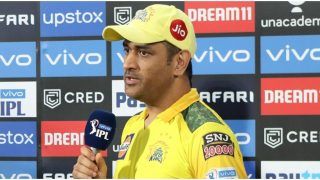