The IPL 2022 has been yet another disappointing campaign for the Yellow Army, with only four wins in 14 matches. 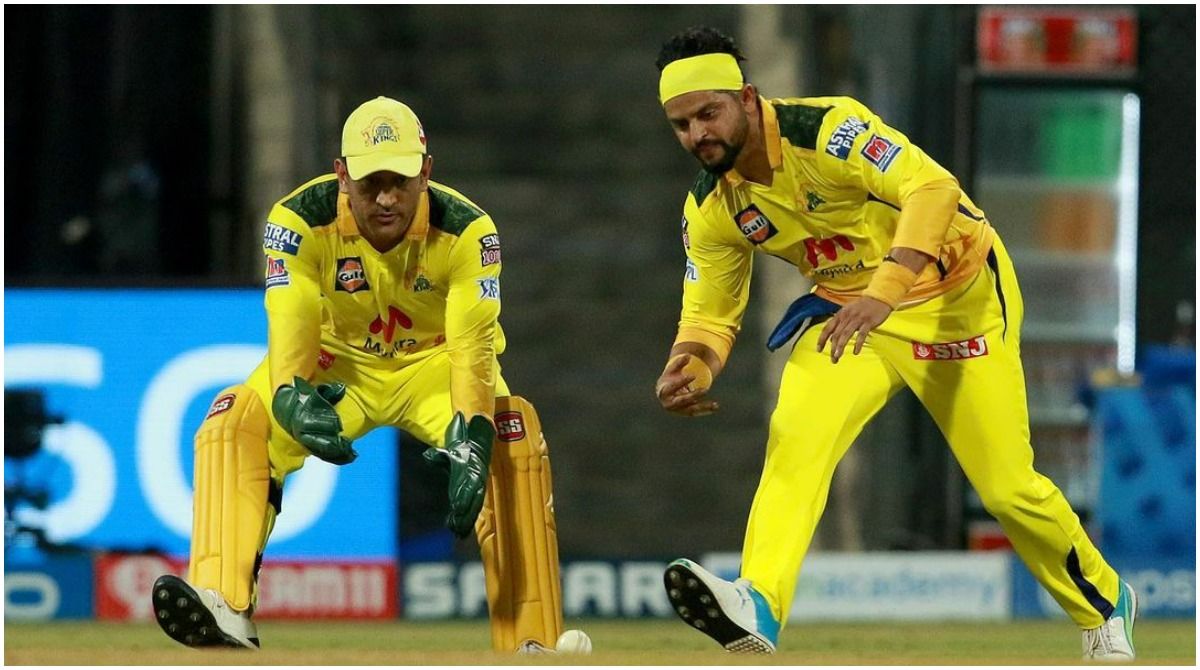 New Delhi: Chennai Super Kings has been one of the most successful franchises in the history of the Indian Premier League (IPL), having made the playoffs every single time till the 2020 season, barring obviously the two years (2016 & 2017) when they were suspended for reasons known to all.

The IPL 2022 has been yet another disappointing campaign for the Yellow Army, with only four wins in 14 matches. This is the second time after 2020 that CSK failed to make it to the playoffs, after a great comeback last year where they won the title once again.

With Raina, most likely not in reckoning for another season with CSK and a career that is almost over, it will be a task for CSK to find a replacement as good as Raina. For now, we can safely assume that the former CSK top-order batter has not just been a leading run-scorer for the Men in Yellow but might also be their lucky charm.

You want that luck by your side – ask any captain. 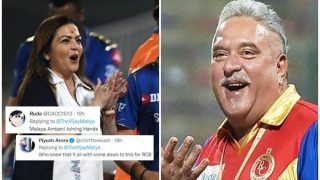 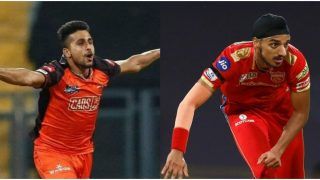