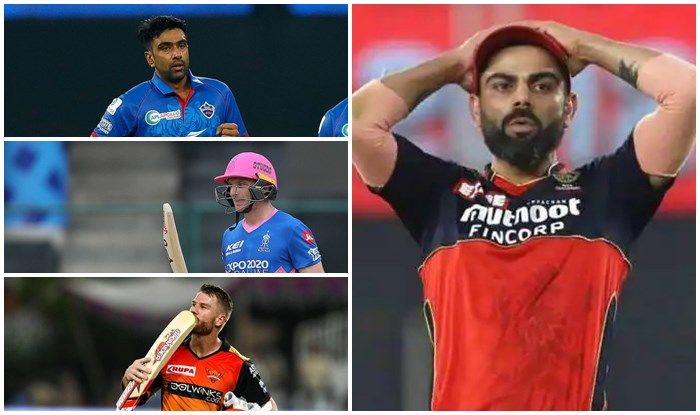 Dubai: Despite the IPL El Classico happening in Dubai, it was Virat Kohli who made all the headlines as he made the announcement of stepping down as RCB captain after IPL 2021. Once Kohli made the shock announcement, reactions poured in from all quarters as most questioned the timing of his captaincy call. Now, RCB would be without a skipper after the UAE leg ends. So, who takes over as the captain of the team?

While there are contenders in the current setup like Yuzvendra Chahal and Glenn Maxwell, one still feels RCB would have to get someone specific for that role and they would have to do it in the upcoming mega auctions in 2022.

Here are the top three contenders for the role of the RCB captain:

David Warner: The premier batsman of Australia stepped down as captain of Sunrisers Hyderabad after their dismal show in the season. He has led the side to an IPL crown and hence knows what it takes to clinch the silverware. He would surely be one of the contenders for the job. Just imagine how would it be when Kohli opens with Warner at the top.

Ravi Ashwin: The senior Indian spinner knows what it takes to lead teams. He was the captain of the Kings XI Punjab briefly. He has good knowledge of the pitches in the south and that would also be one factor that would work for him. Ashwin has a terrific cricketing brain and that is another factor that could go in his favour.

Jos Buttler: The Rajasthan Royals star is missing out on the remainder of the season due to Covid fear. The England power-hitter has been England’s Test vice-captain for a while and is in line to be their next white-ball skipper. Taking that into consideration, picking Buttler would not be a bad option for RCB. 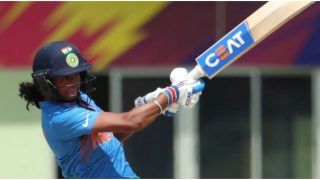 IND-W vs AUS-W: Harmanpreet Kaur Out of First ODI Due To Thumb Injury 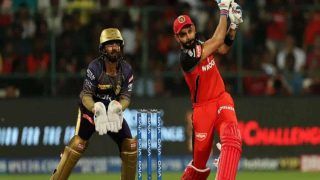