Chennai Super Kings batting coach Michael Hussey is blown away by Moeen Ali's batting talent and he only realised the Englishman's prowess when he joined the CSK squad last year. 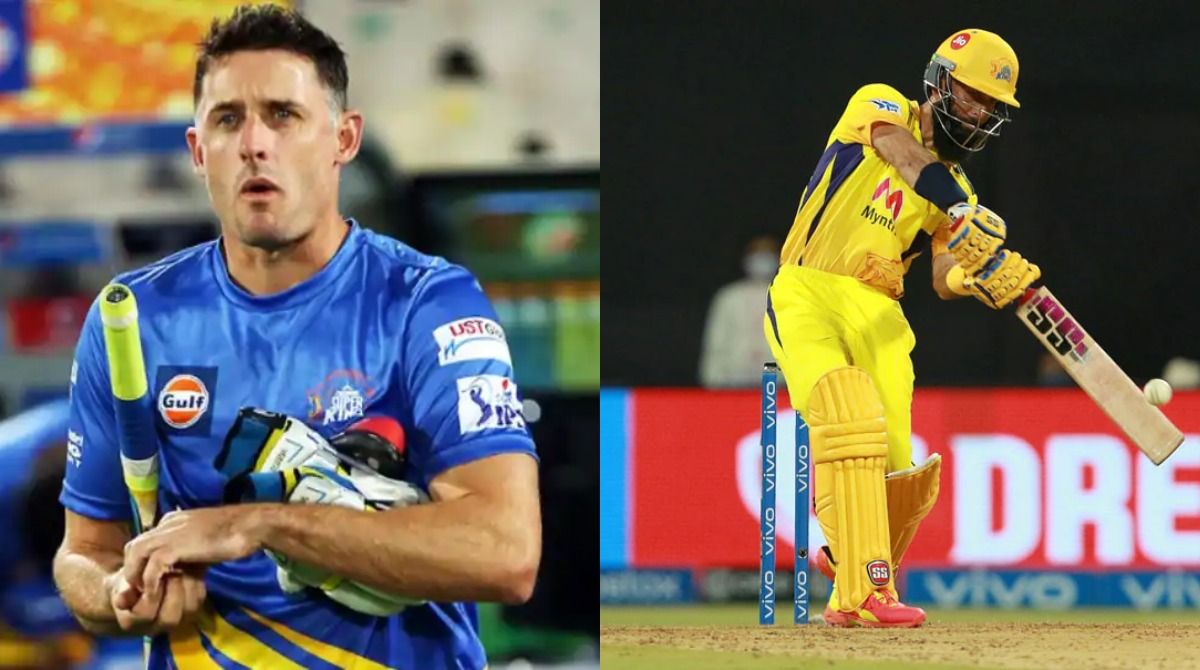 Mumbai: Chennai Super Kings batting coach Michael Hussey is blown away by Moeen Ali’s batting talent and he only realised the Englishman’s prowess when he joined the CSK squad last year. While speaking about Moeen Ali’s batting on Star Sports, Hussey said, “Moeen Ali, honestly, is an unbelievable player. I only watched him closely for the first time when he joined the CSK squad in the last season.

“So, I didn’t realise how good a player he actually is. He’s a beautiful batsman, a graceful player. Just the way he times the cricket ball is fantastic.”

When asked why doesn’t CSK team display any semblance of panic despite defeats in back-to-back games, Hussey said, “It’s been one of the traits of CSK over the years. Obviously, MS Dhoni who’s captained the team for a long time and Stephen Fleming, the coach, are very calm and collected characters all the time.

“The first couple of games didn’t go as per the plans but we are certainly not panicking as these are early stages,” Hussey said. 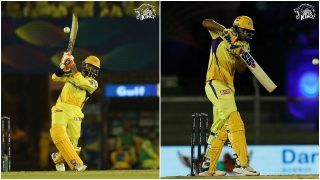 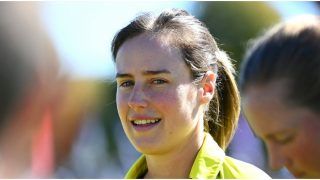