RR vs RCB: Calling Karthik and asset, Faf said with a character like him such things are expected. 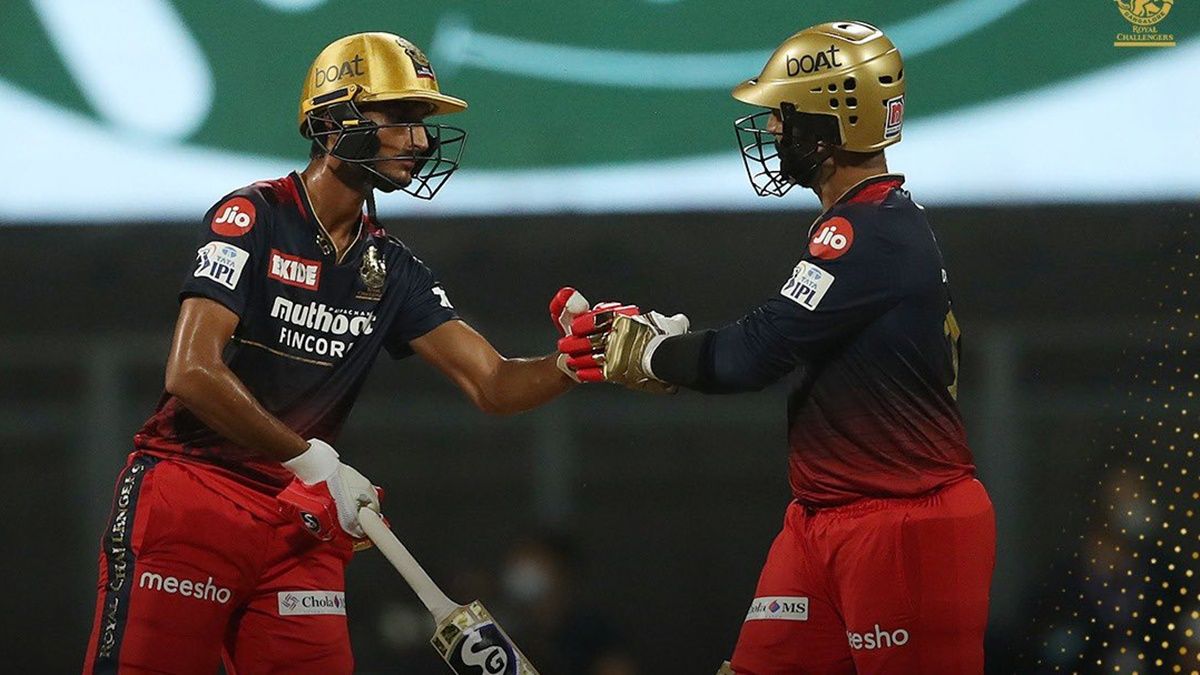 Mumbai: Thanks to Shahbaz Ahmed-Dinesh Karthik’s crucial match-winning 33-ball 67 runs partnership against Rajasthan on Tuesday, Bangalore went over the line and registered an important win. At a certain point of time, Bangalore was struggling at 87 for five, but the way Shahbaz and Karthik played there was no looking back for RCB.

Following the win, RCB captain Faf Du Plessis was all praise for the two. Calling Karthik and asset, Faf said with a character like him such things are expected.

“To pull it out of nowhere, you need some great characters and DK is as great a character as you can get. His composure under pressure is amazing. He is really calm and such a great asset to us,” Faf said at the post-match presentation.

Faf also hailed Shahbaz for the support he provided Karthik and said he would be a key player this season. “People think that since he (Shahbaz) is a small skinny guy, he can’t hit it long but he can smash it a long way. We didn’t bowl him today because of the wet ball and left-hander being around but he’ll definitely play a long part in this season,” Faf added. 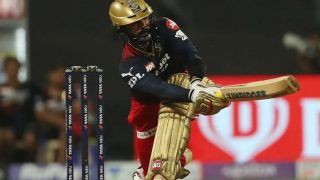 IPL 2022: Dinesh Karthik Says 'I am Not Done Yet' After Royal Challengers Bangalore Beat Rajasthan Royals in Thriller