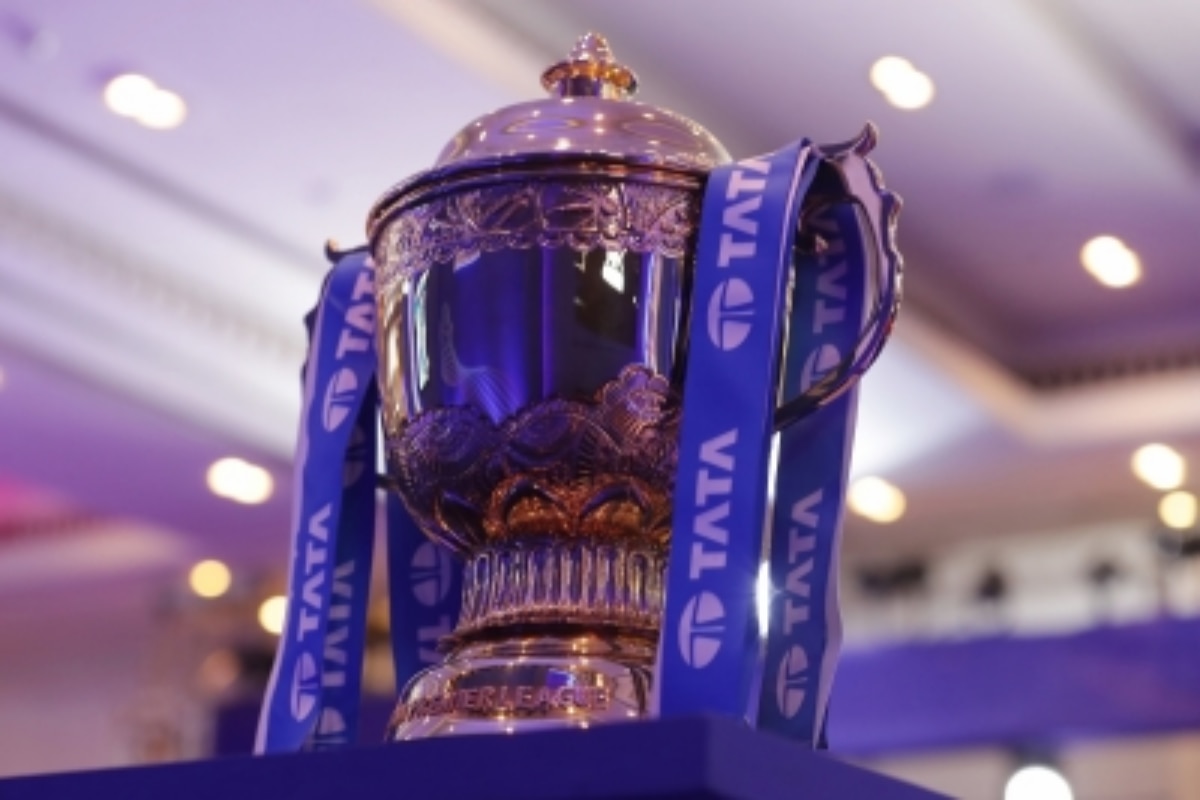 Earlier, 25 per cent crowd occupancy was allowed in the stadiums. “Ticket sales for the next set of matches are live even as the BCCI has announced an increase in stadium occupancy to 50 per cent, which was earlier capped at 25 per cent thereby extending the opportunity for many more fans across India and beyond to experience the IPL action live in the stadia,” said an official release from the ticketing partner.

According to reports, BookMyShow also announced that the sales for Phase 2 of the IPL 2022 matches were going live on their official website. Fans will now be able to book their tickets for matches starting with the clash between Kolkata Knight Riders and Mumbai Indians on April 6 at the MCA Stadium in Pune until the clash between Delhi Capitals and Punjab Kings on April 20 at the same venue.

The Board of Control for Cricket in India (BCCI) had said on March 23 that IPL 2022 will welcome the fans back in stadiums starting from the opening match between Chennai Super Kings and Kolkata Knight Riders.

“The IPL 2022 resumes with the Chennai Super Kings taking on the Kolkata Knight Riders at the Wankhede Stadium on March 26. This match will be a momentous occasion as the 15th edition of the IPL will welcome the fans back to the stadiums after a brief hiatus owing to the pandemic.”

“Ardent cricket fans are all set to witness nail-biting matches, cheering for their favourite players at the most anticipated cricket tournament of all time. The matches will be played across stadiums in Mumbai, Navi Mumbai and Pune with an audience occupancy rate of 25 per cent as per COVID-19 protocols.” 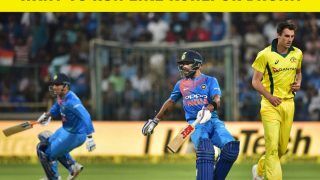 Why is Virat Kohli, MS Dhoni So Quick Between the Wickets? Learn the Art & Science Behind It | Watch Video 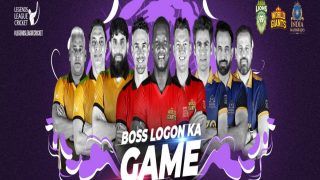