The final of IPL 2022 will be played at the newly inaugrated Narendra Modi Stadium at Motera in Ahmedabad. 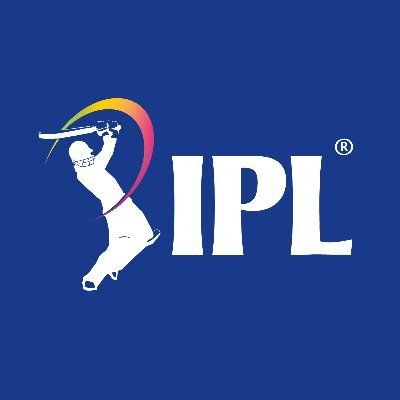 Mumbai: The final of the Indian Premier League (IPL) 2022 which is scheduled on March 29 will commence at 8 PM IST. As per a report in Cricbuzz.com, a cultural closing ceremony is lined up as an additional feature on the final day. The report also states that the cultural closing ceremony featuring Bollywood personalities is scheduled to start at 6:30 PM IST with a run time duration of 50 minutes.

The final of IPL 2022 will be played at the newly inaugrated Narendra Modi Stadium at Motera in Ahmedabad.

Normally, an IPL match starts at 7:30 PM with the toss scheduled at 7 PM. However, the toss will now be held at 7:30 PM IST and the match will start exactly 30 minutes later.

There were also some reports that the BCCI’s preferred timing for starting the evening IPL matches is 8PM, which used to be the schedule the league followed for the first 10 years, from 2008-17.

After the culmination of league round matches in Maharashtra, the Indian Premier League (IPL) 2022 playoffs will be held in Kolkata and Ahmedabad, between May 24 to 27. The decision on the venue was taken by the Apex Council of the Board of Control for Cricket in India (BCCI) on Saturday, which also confirmed that a full house will be allowed for the play-offs matches.

The Apex Council also decided that the Women’s Twenty20 Challenge, involving three teams — Trailblazers, Supernovas and Velocity — will be held in Lucknow from May 24-28. The squads will be picked after the ongoing women’s Twenty20 Trophy in May, a Cricbuzz report said.

The big decision before the selectors will be whether they will pick the veterans in Indian women’s cricket – Mithali Raj and Jhulan Goswami, who have retired from T20Is. 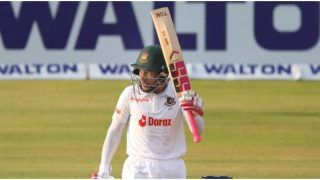 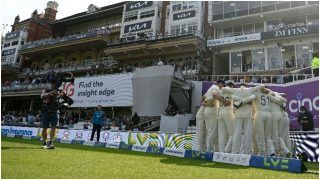