IPL 2022: KKR Opener Aaron Finch Feels Pat Cummins Bats A Lot Better In IPL Than He Does For Australia

IPL 2022: KKR Opener Aaron Finch Feels Pat Cummins Bats A Lot Better In IPL Than He Does For Australia

Currently placed at seventh place in points table, Kolkata's next match will be against table toppers Gujarat Titans at the DY Patil Stadium on Saturday afternoon. 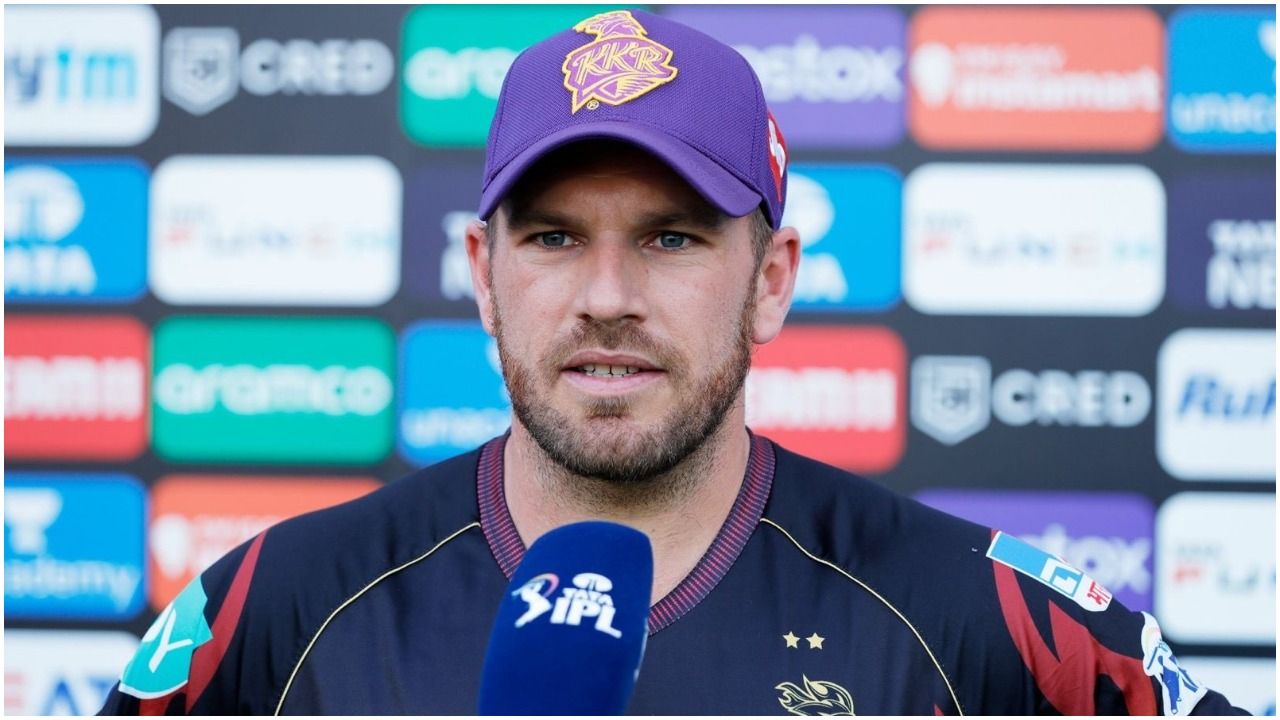 Mumbai: Australian opener and KKR new entrant Aaron Finch spoke candidly on his teammate Pat Cummins, consistency in the franchise and admiration for the franchise.

“I think the consistency from across the board (on being part of KKR). It’s been a very stable squad for a long period of time which doesn’t always happen in franchise cricket. So the fact that everybody who has been here before loves the place. Everyone feels at home when they walk in here, it’s just something special.

“It’s a franchise I have got plenty of friends at and I have always admired how the team is ran. Obviously, with Venky (Mysore) as CEO he’s been here for a long time and everybody is very calm and relaxed around the place,” Finch was quoted as saying on kkr.in.

After missing the initial matches due to leading Australia in white-ball tour of Pakistan, Finch’s Kolkata debut saw him get out for just seven. But he made a strong comeback in a run-fest against Rajasthan Royals, making a 28-ball 58 and sharing a stand of 107 runs off just 53 balls with captain Shreyas Iyer. Though Kolkata eventually lost by seven runs, Finch’s quickfire fifty will give plenty of confidence to the side which relies heavily on aggressive intent.

“I think it’s super important that everyone’s bought into the plan because if you have one person who doesn’t then the whole thing can fall down. So what we have seen so far is the ability for everybody to have bought into that is superb and shows the flexibility of the team but also the keenness for everyone to do well.”

“I love that style of cricket because those days when it doesn’t happen for you but all it takes is one person to change the game. And we have got so many game-changers in the XI or the squad,” explained Finch about his fondness for an attacking style of play in T20 cricket.

Finch, who got a call from head coach Brendon McCullum to replace Alex Hales in the Kolkata squad after going unsold in the auction, further believes that an aggressive style of play makes teams wary against facing Kolkata, putting the opposition under pressure all the time in the match.

“So to continue to go hard and put pressure back on the opposition is so important. Because if you just let the game drift and the opposition are never under pressure then you’re going to find it hard to get back into the game.”

“So when they turn up against KKR, (they) are fearful because they know they are going to come out attacking all the time. So that automatically puts them on the back foot a bit also. So it’s a super way to play I think. And there are days when it’s going to go wrong but that’s okay because over a 14-game season, you’re hoping that it’s going to go right more often than not.”

Finch signed off by saying that he was completely taken aback by Pat Cummins’ whirlwind 14-ball fifty against Mumbai Indians. “We call him IPL Pat because he bats a lot better in IPL than he does for Australia. He’s played some great innings for KKR and he works hard on his batting so it was great to see him continue that aggressive mindset batting at number seven to come out and keep swinging hard from ball one and change the momentum of the game, it was brilliant.”

Currently placed at seventh place in points table, Kolkata’s next match will be against table toppers Gujarat Titans at the DY Patil Stadium on Saturday afternoon. 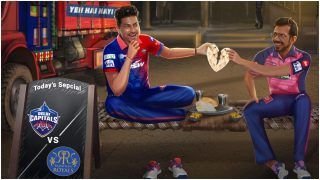 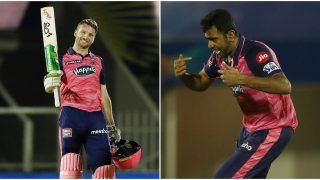