KKR vs LSG: Ojha reckoned KKR can take a chance with Aman Khan. 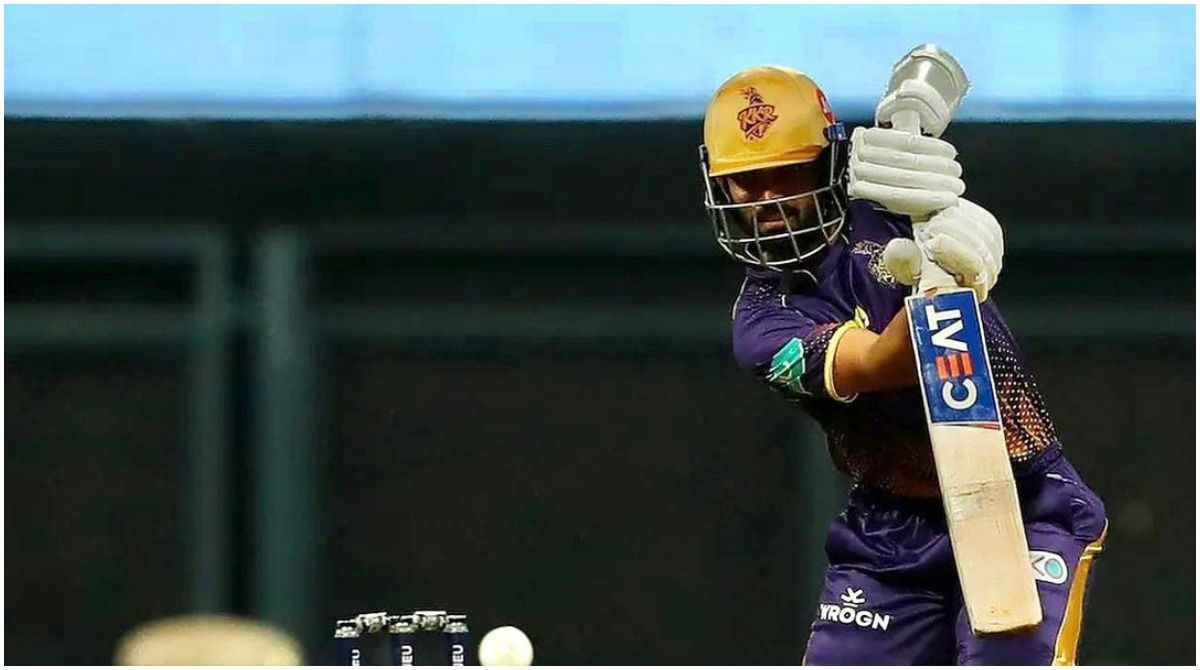 Mumbai: Ahead of the must-win game against Lucknow Super Giants on Wednesday, Kolkata Knight Riders find them in a spot of bother with Ajinkya Rahane out with an injury. Now the question is – who slots in at the top in Rahane’s place. While there are a number of options available for KKR, ex-India cricketer Pragyan Ojha reckons Sunil Narine should open as he is a tried and tested option at the top.

“Sunil Narine is a tried and tested option for KKR at the top of the order. He is an attacking option. With that you can pick a player in the middle order as a dynamic option,” Ojha said on Cricbuzz.

Kolkata Knight Riders need a big win in their final round-robin match to keep their slim IPL play-off hopes alive, while Lucknow Super Giants will look to seal their position in the top four when the two teams face off.

With seven losses and six wins, KKR are placed at the sixth spot with 12 points and they will not only have to win but do it with a big margin and then hope that other results go their way to salvage any hope of sneaking into the knockout stage. 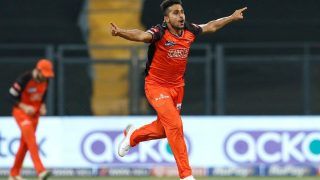 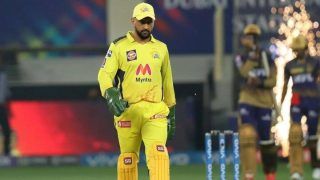 IPL 2022: 'MS Dhoni's Captaincy Would Not Have Made the Difference, But if...' - Harbhajan Singh on How CSK Could Have Made Playoffs