When it comes to the all-time run-scoring list in the T20 league, the India vice-captain holds the 15th position with 3810 runs in 108 matches. 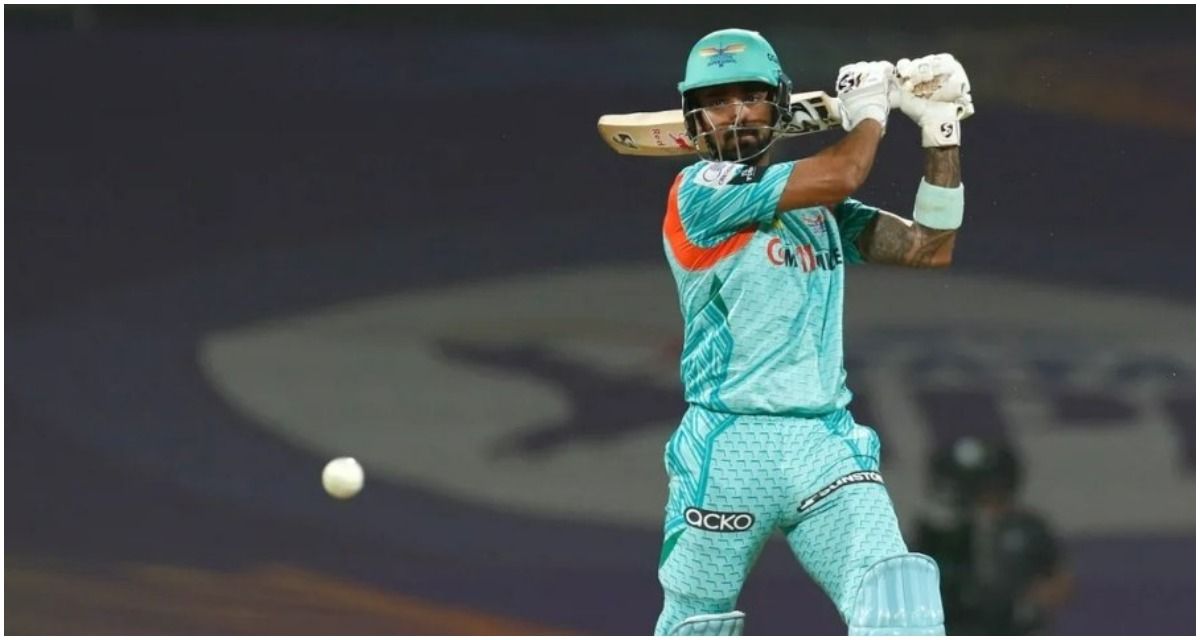 Lucknow Super Giants on Wednesday avoided a big scare against Kolkata Knight Riders as the former edged out a thrilling victory by just 2 runs.

KL now completes over 500 runs for 5 consecutive IPL seasons! Grateful for the josh and bhaukaal this #SuperGiant brings on every time. ? ?#AbApniBaariHai #IPL2022 #LSGvKKR pic.twitter.com/bcxAMb3ll2

Batting first, Rahul alongside Quinton de Kock stitched the highest ever opening stand in the history of the Indian Premier League and took the score to 210. The South African scored an unbeaten 140, whereas the skipper was not out on 68(51). KKR in reply fell short by 2 runs as they managed to put up 208 runs after 20 overs of play.

In the ongoing season, Rahul occupies the second position in the Orange Cap standings behind Rajasthan Royals’ Jos Buttler. The former Punjab Kings man has scored so far 537 runs in just 14 matches.

When it comes to the all-time run-scoring list in the T20 league, the India vice-captain holds the 15th position with 3810 runs in 108 matches.

The right-handed batter also has a unique record of scoring 30 fifties and as many as 4 hundreds in 99 IPL innings. This season he has two centuries under his belt.

“I should probably get paid more for games like these. Could easily have been on the losing side and have gone back home thinking we lost due to some poor cricket. Good way to finish the last game of the league season. Credit to both teams to make such a brilliant game of cricket, Rahul said at the post-match presentation.

With this win, Lucknow has joined Gujarat Titans in the Playoffs stage of the competition. 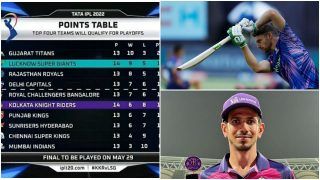 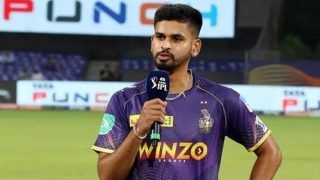 IPL 2022: One of the Best Games of Cricket I Have Played, KKR Captain Shreyas Iyer After Humdinger vs LSG