Here are the details when and where to watch the Kolkata Knight Riders vs Lucknow Super Giants match. 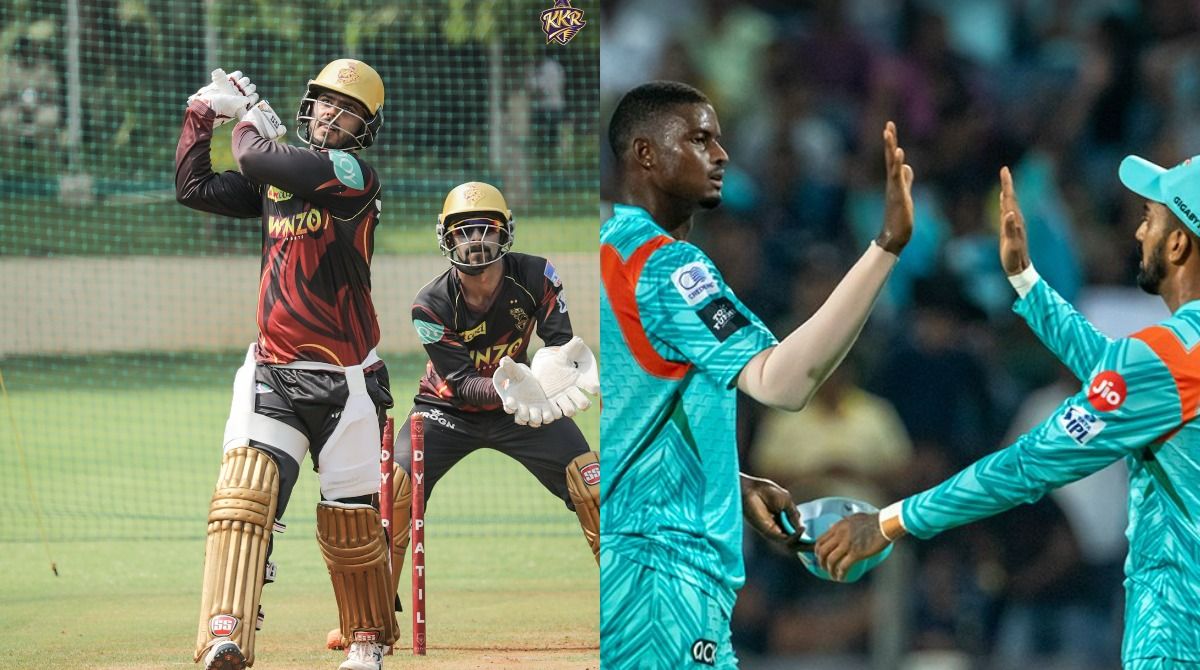 Kolkata Knight Riders need a big win in their final round-robin match to keep their slim IPL play-off hopes alive, while Lucknow Super Giants will look to seal their position in the top four when the two teams face off here on Wednesday. With seven losses and six wins, KKR are placed at the sixth spot with 12 points and they will not only have to win but do it with a big margin and then hope that other results go their way to salvage any hope of sneaking into the knockout stage.

LSG already have one foot at the playoffs as they are placed at the third spot with 16 points but with a number of teams jostling it out for remaining three berths, they will look to add two more points to avoid any last-minute hiccup. Two-time former champions, KKR, which had reached the final last year, have managed to keep their theoretical chances alive after coming good in the last two matches against Mumbai Indians and Sunrisers Hyderabad.

Shreyas Iyer’s men rode on Andre Russell’s all-round brilliance and near-perfect execution from the bowlers to notch up a comprehensive 54-run win over SRH in their last match.

Here are the details when and where to watch the game:

What are the timings of KKR vs LSG Indian Premier League 2022 Match?

Where is the KKR vs LSG Indian Premier League 2022 match being Played?

Which TV channel will broadcast the KKR vs LSG Indian Premier League 2022?

The KKR vs LSG Indian Premier League 2022 match will be streamed live on the Disney+ Hotstar and on Star Sports Network. 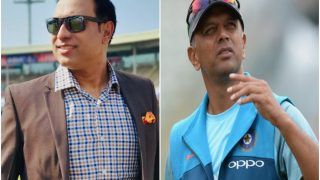 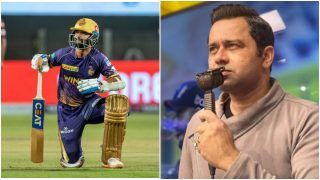