On Thursday, Yadav moved up to the second spot in the leading bowlers' list with a 4/14 haul against Kolkata Knight Riders at the Wankhede Stadium. 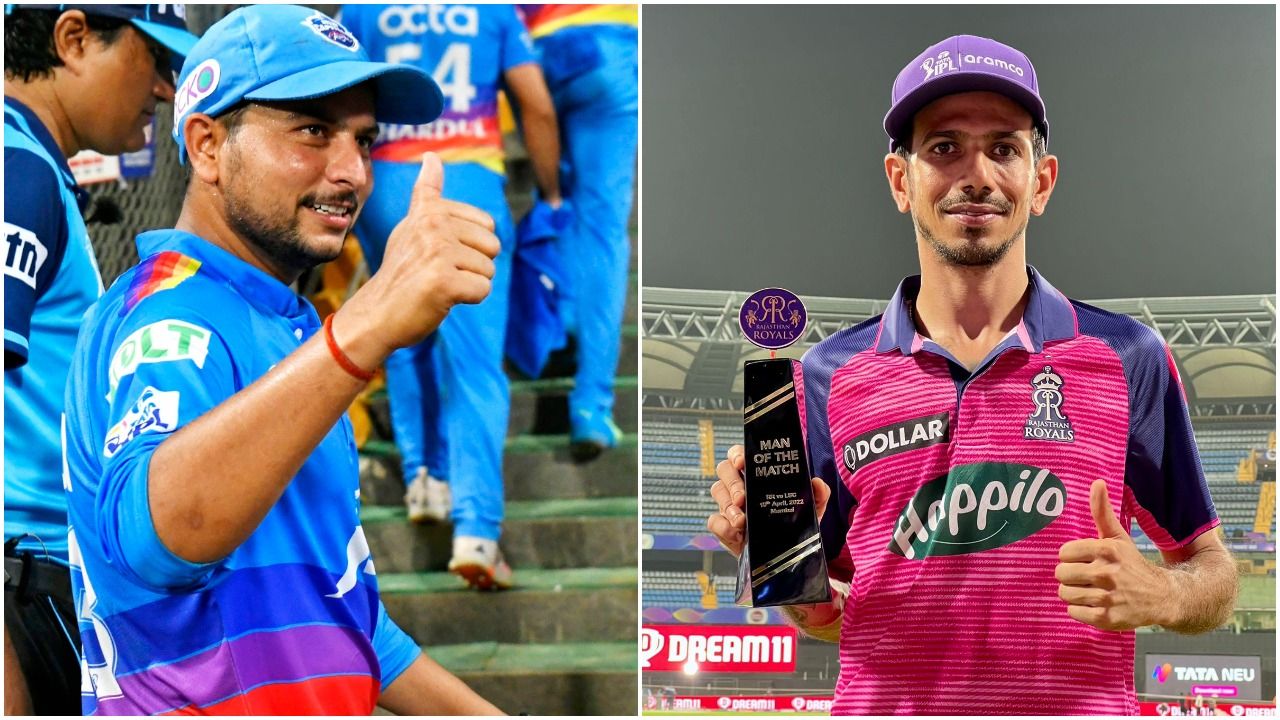 Together, Kuldeep Yadav and Yuzvendra Chahal are fondly called ‘KulCha’ in the Indian cricket circle. Both are good friends and have had a similar fate recently as they lost their respective places in the Indian white-ball team.

But now ‘KulCha’ are back in form in IPL 2022. They are the two most successful bowlers in the event. Friends off the field, Yadav and Chahal are in a tight fight for the Purple Cap, currently being held by Chahal, who has 18 wickets from eight matches.

On Thursday, Yadav moved up to the second spot in the leading bowlers’ list with a 4/14 haul against Kolkata Knight Riders at the Wankhede Stadium. He now has 17 wickets at a strike rate of 10.47 as compared to 10.65 of Chahal.

Yadav said there is no competition or rivalry with Chahal.

“He has encouraged me a lot. He has been like a big brother and stood by me during my bad times. In my heart, I want him to go and win the Purple Cap because he has been bowling exceptionally over the past four years,” said Yadav.

He said the period when he was struggling to get wickets has made him mentally strong.

“When you fail in life, you get to know where you went wrong. When you manage to figure that out, it makes you mentally strong and you are no longer afraid of failure.”

Yadav picked the wicket of Andre Russell as his favourite of the four he got on Thursday. He said he set him up well and therefore it was very dear to him. The Delhi Capitals’ spinner further said he feels that this is his best season in the IPL and he has backed his skill. He concluded by saying that for this season, his focus has been to land the ball in the right areas. 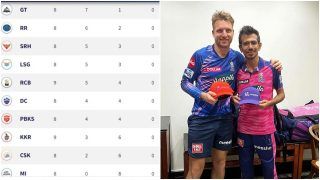 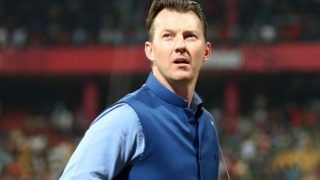