IPL 2022: Claiming to love crunch situations, Thakur admitted that the sixth over was crucial. 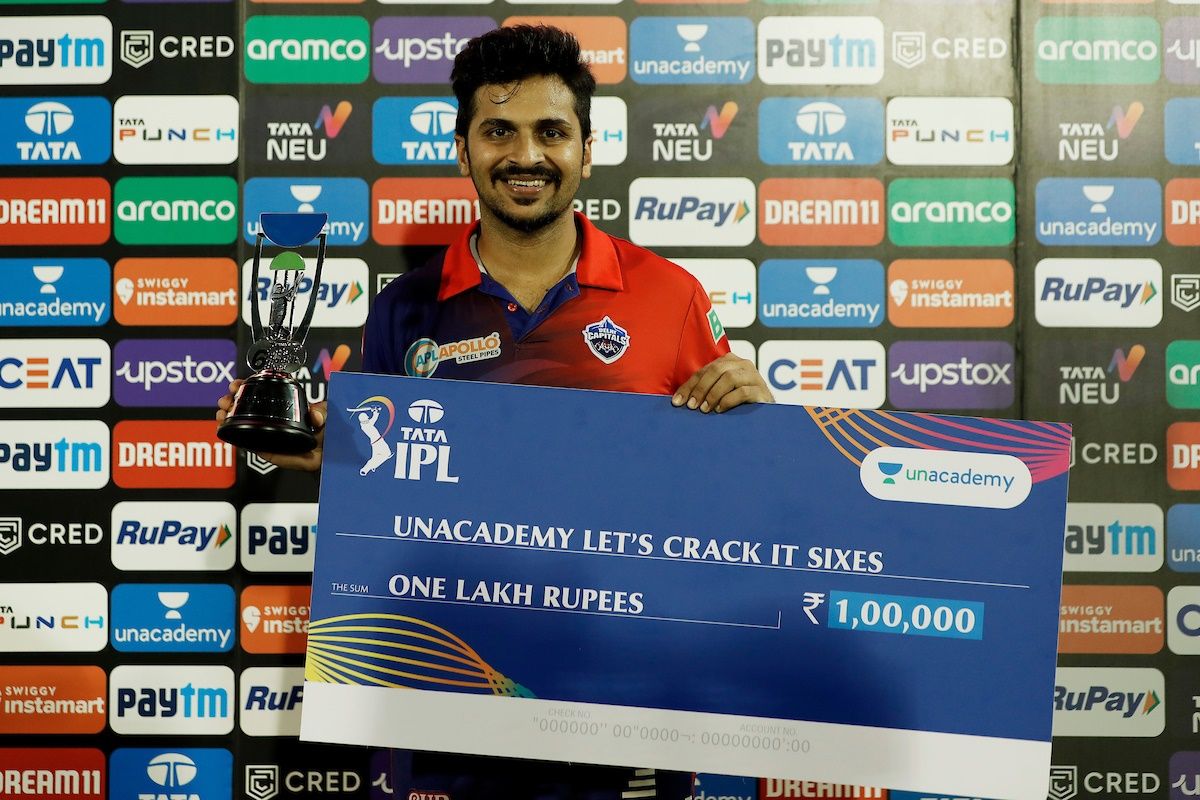 Mumbai: Shardul Thakur gave fans a glimpse as to why he is rated highly for his bowling abilities. During the game against Punjab Kings at the DY Patil on Monday, Thakur proved to be the game changer as he picked up two crucial wickets in the 6th over that changed the course of the game. He got the wickets of Bhanuka Rajapaksa and Shikhar Dhawan. Conceding 36 runs in four overs, Thakur ended up with four wickets and he was also awarded the man of the match for his efforts.

Claiming to love crunch situations, Thakur admitted that the sixth over was crucial.

“I always like to perform in crunch times, the last two games were important and I always feel happy when I rise to the right occasion. 6th over was a big over where I got two wickets, they were cruising and in both innings fast bowlers were going for runs in the powerplay and as soon as the powerplay ended, the runs stopped,” Thakur said at the post-match presentation. 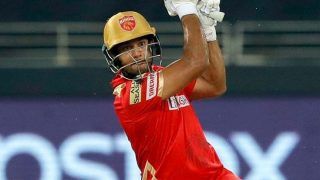 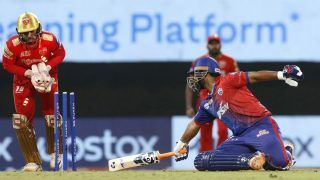