IPL 2022, LSG vs KKR | KKR Skipper Shreyas Iyer Believes His Team Did Not Get Basics Right

IPL 2022, LSG vs KKR | KKR Skipper Shreyas Iyer Believes His Team Did Not Get Basics Right

LSG vs KKR: KKR was defeated by 75 runs in the match in Pune. LSG was able to stop KKR at a total of 101 runs with powerful bowling spells by Avesh Khan and Jason Holder. 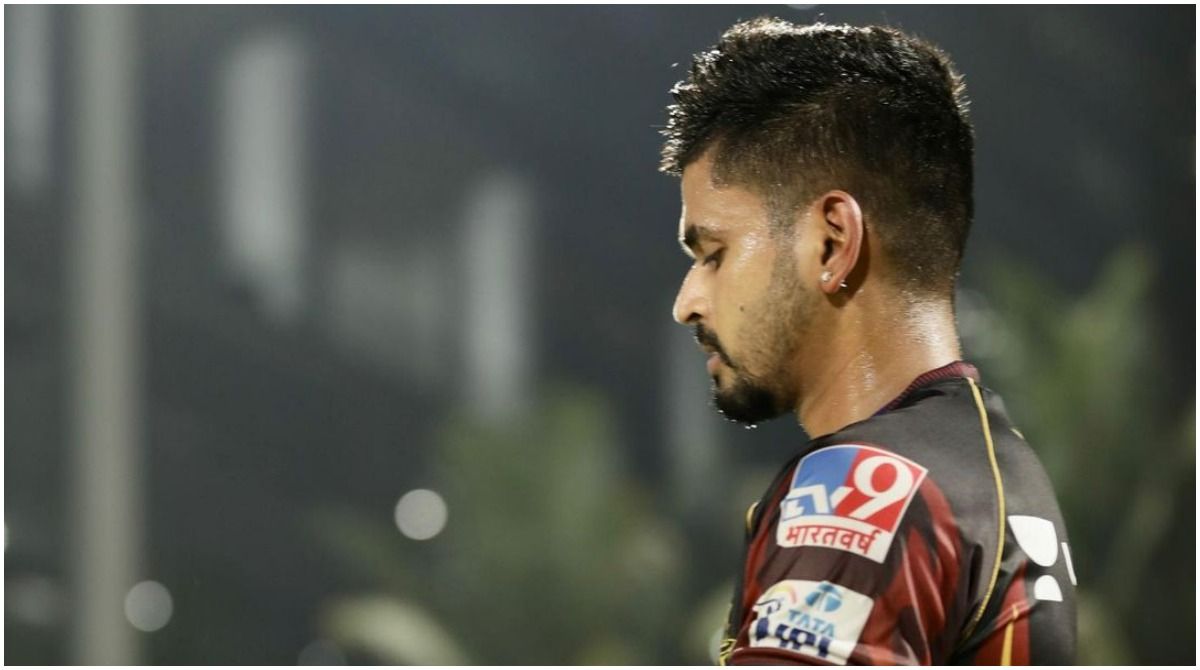 LSG vs KKR | New Delhi: After a 75-run defeat to Lucknow Super Giants (LSG) at Maharashtra Cricket Stadium on Saturday, Kolkata Knight Riders (KKR) skipper Shreyas Iyer said that his team did not get the basics right. He said, “But we have not gotten the basics right. Powerplay and death are the areas to improve, hopefully, we can get it right next time.”

He admitted that his team was completely outplayed. Lucknow Super Giants came up with a clinical performance with bat and ball. A quick-fire fifty from Quinton de Kock (50 off 29) and a vital knock by Deepak Hooda (41 off 27) guided Lucknow Super Giants to 176-7 in 20 overs, after being invited to bat first. Apart from them, the likes of Krunal Pandya (25 off 27), and Marcus Stoinis (28 off 14) also made some valuable contributions with the bat for LSG.

In reply, Andre Russell played an attacking knock (45 off 19) but he didn’t get the required support from the other KKR batters. After Russell, Sunil Narine (22 off 12) was the second-highest scorer for KKR. In the end, Kolkata was bowled out for 101-10 in 14.3 overs, losing by a huge margin of 75 runs.

Iyer said they made a mistake by allowing LSG to reach a total of 176.

“They outplayed us in bowling and batting. They bowled well in the powerplay, they started well with the bat too. We came back in the middle but they took it away from us at the death. It was hard to read the wicket, so we chose to bowl. We found out the ball was stopping and the pitch was two-paced. It was a 155-160 wicket, but they went over that,” Iyer said at the post-match presentation on Saturday.

LSG won the match mainly because of their excellent batting in powerplay and bowling in death overs. And Iyer said those were the areas in which his team has to improve in the remaining matches. 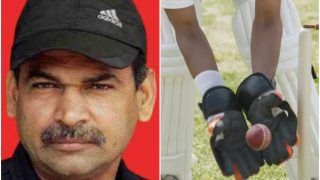 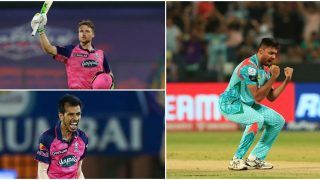