Will CSK Retain MS Dhoni? With November 30 being the cut-off date for submission of all retained players by franchises, time is running out. 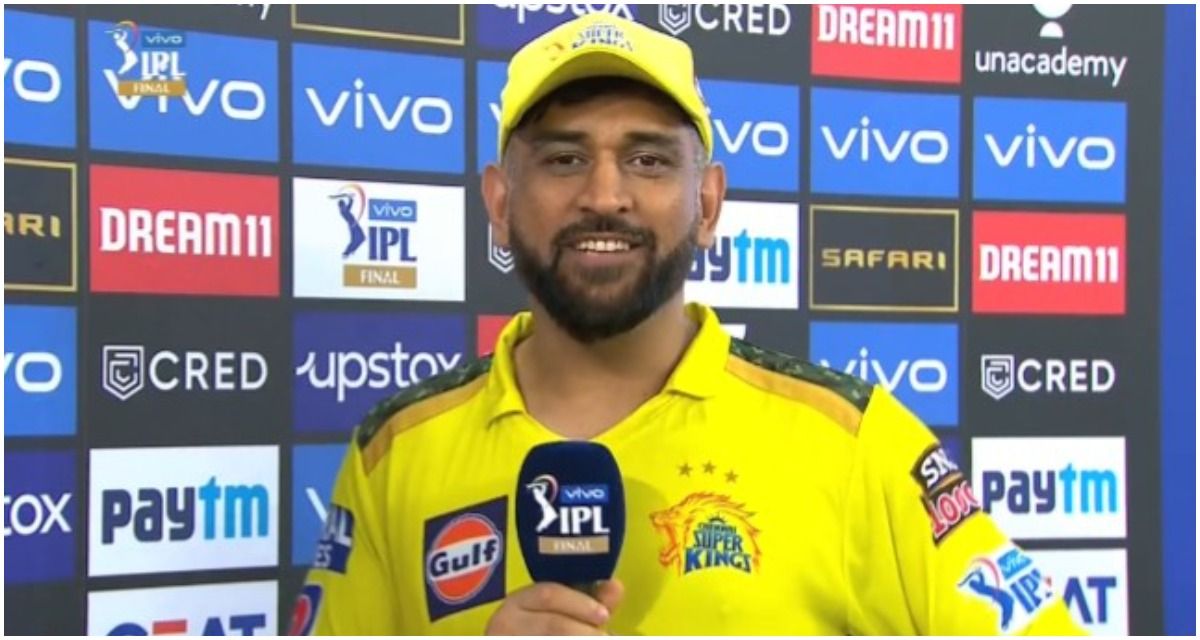 Chennai: MS Dhoni is not just a cricketer in India, he is a demi-god. From leading India to World Cup titles to his IPL titles, Dhoni has done it all. Fans still are not done with Dhoni, they want more of him. But with the cricketer now 40, will CSK retain him ahead of the IPL 2022 mega auction?

While there were speculations that after the triumphant run this year, Dhoni may not return in yellow in 2022 – but the CSK captain has not completely ruled out the possibility of donning yellow.

With November 30 being the cut-off date for submission of all retained players by franchises, time is running out. Here is why CSK should still bank on Dhoni and retain him for the upcoming season.

Knowing The CSK Fabric: No one knows CSK better than Dhoni, the man who build the franchise into a powerhouse from scratch. He has led the franchise since 2008 and has been one of the most successful cricketers and captains in the history of the league. His mere presence would add value to the franchise.

The Winning Formula: The one thing that separates Dhoni from other leaders of ex-India captains is that the Ranchi-born knows how to win. Dhoni has led CSK to four IPL titles. It is a massive feat considering the format is tricky and consistency is hard to achieve. Dhoni is also the most successful captain in the history of IPL winning 116 matches out of 196 with a win percentage of 59.48

Passing The Baton: A transition is round the corner with the mega auction. So, to show the direction and path Dhoni is needed in the dressing-room. The 40-year-old can groom the new unch of cricketers at CSK. 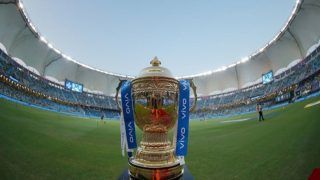 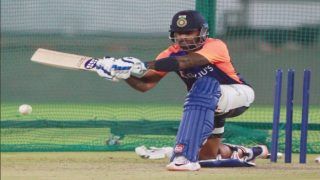