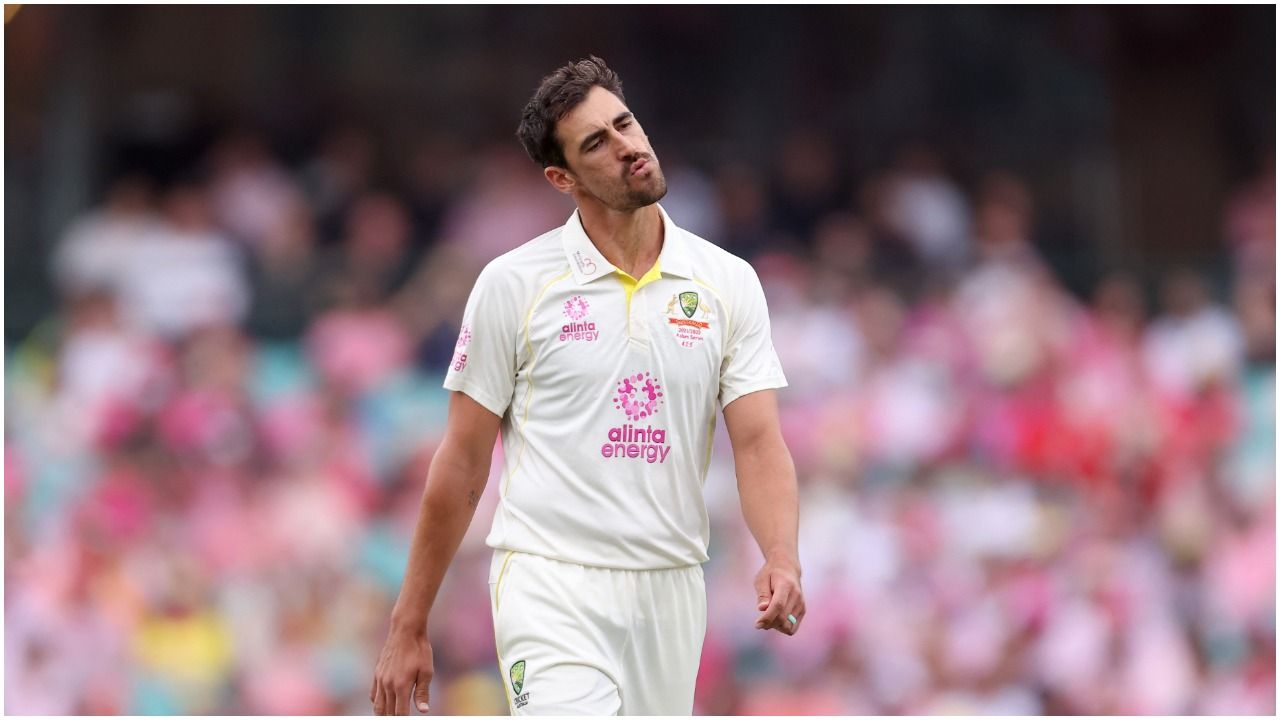 Melbourne: Australia pacer Mitchell Starc has said that he opted out of the IPL auction at the last minute as he did not want to spend another 22 weeks in a bio-bubble. Starc, who won the Australia’s men’s test cricketer of the year on Saturday said that, “I was a click of the button away from entering the auction but personally didn’t want to spend 22 more weeks in a bubble,”

“They’ll be a time where I’d love to go back to the IPL but in terms of wanting to play as much as I can for Australia that’s a decision I’ve done for a while,” he was quoted as saying by ‘espn.in’.

The former Royal Challengers Bangalore player has only featured in two IPL seasons, bagging 37 wickets in 27 matches. In 2018, he was handed Rs 9.4 crore contract by Kolkata Knight Riders but he had to pull out due to an injury suffered on the South Africa tour a few weeks before the start of the IPL season.

The 32-year-old Starc had said on Saturday that not long before he was on the verge of quitting the sport. Starc was not taking the number of wickets expected of a pacer of his calibre. He was also leaking plenty of runs on the field and, off it, he was losing his father to cancer. While Starc managed to keep his cricket going despite a below-par outing against India in the 2020-21 Test series at home, he lost his father to the dreaded disease soon after.

“Obviously last year was particularly tough on and off the field,” Starc had said after winning the Allan Border Medal, the highest individual award in Australian men’s cricket. “I probably didn’t play the cricket I wanted to and, at certain stages, I probably didn’t want to play cricket at all.”

The pacer was heavily criticised after he took just 11 wickets at 40.72 in the series against India. His performance in the ICC T20 World Cup in the UAE too left a lot to be desired, with the pacer conceding 60 runs without taking a wicket in his four overs in the final.

Starc ended the Ashes as one of the team’s key performers in its 4-0 drubbing of England. He played in all the five Ashes Tests and finished with 19 wickets at an average of 25.37. He will shortly start preparations for the T20I series against Sri Lanka in mid-February before the tour of Pakistan in March. 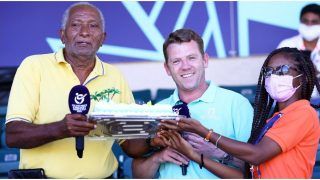 People Are More Focused On Line And Length These Days Than Real Fast Bowling: Andy Roberts 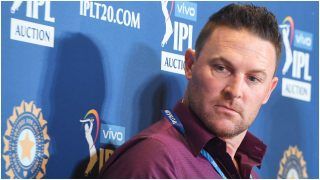