Madhwal will join Mumbai Indians at the price of INR 20 lakh. 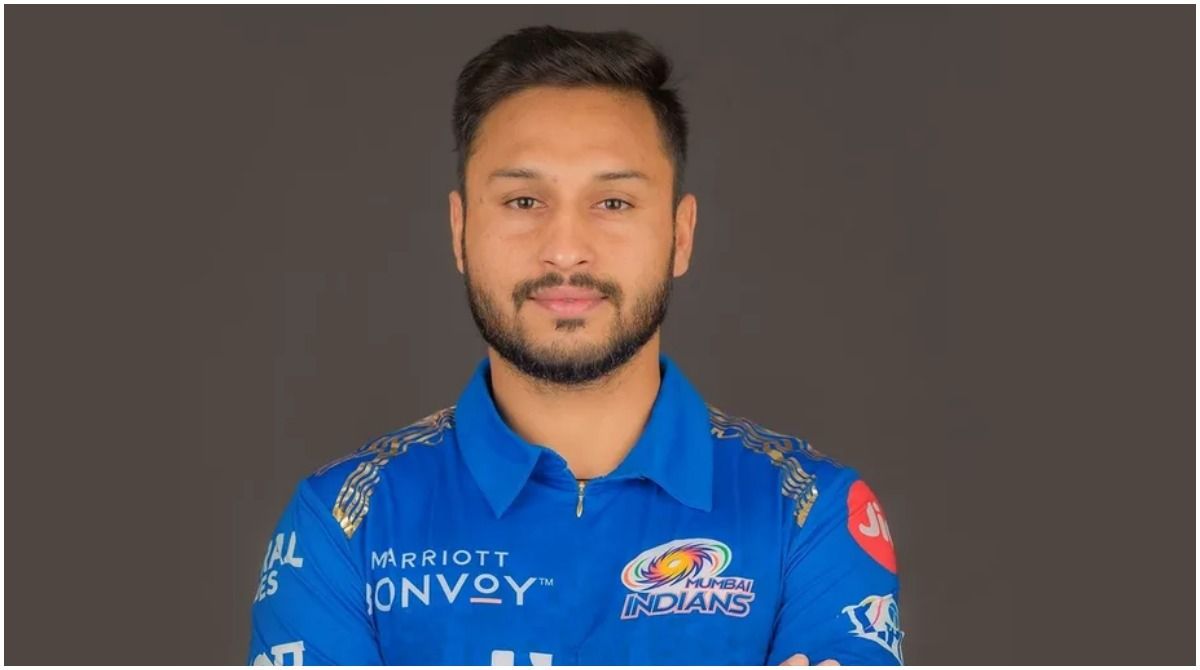 Mumbai: Five-time IPL champions Mumbai Indians (MI) on Monday announced that they have signed Akash Madhwal as a replacement for batter Suryakumar Yadav in IPL 2022, said an official tournament release. Yadav was earlier ruled out of the remainder of the tournament for Mumbai due to a left forearm muscle injury sustained in the match against Gujarat Titans.

“Akash Madhwal, has been with the Mumbai Indians as part of the support team and has now signed on to join the squad for the 2022 season. Akash Madhwal is a right arm medium fast bowler and has represented Cricket Association of Uttarakhand across all three formats of the game since making his debut in 2019,” said an official statement from the franchise.

Madhwal is a 28-year-old right-arm medium-pacer from Uttarakhand who has played 15 T20s and taken 15 wickets at an average of 26.60 and economy rate of 7.55. He has also played six First-Class matches and 11 List A matches, picking eight and 14 wickets respectively.

Madhwal will join Mumbai Indians at the price of INR 20 lakh. “Akash was chosen at the MI preseason camp to join the support team and has over the months demonstrated his ability with the ball, earning him the opportunity to join the season squad,” added the franchise.

Already out of contention for the playoffs and sitting on bottom of the points table with three wins from 12 matches, Mumbai will be playing for pride and exploring their bench strength when they face Sunrisers Hyderabad at the Wankhede Stadium on Tuesday. 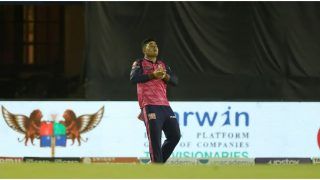 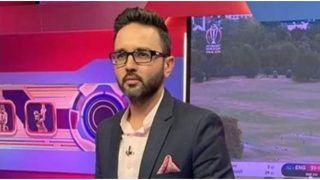 Parthiv Patel Recalls Memorable Instances From His Cricketing Journey, Says At 17, You Cannot Really Think Of Being Nervous