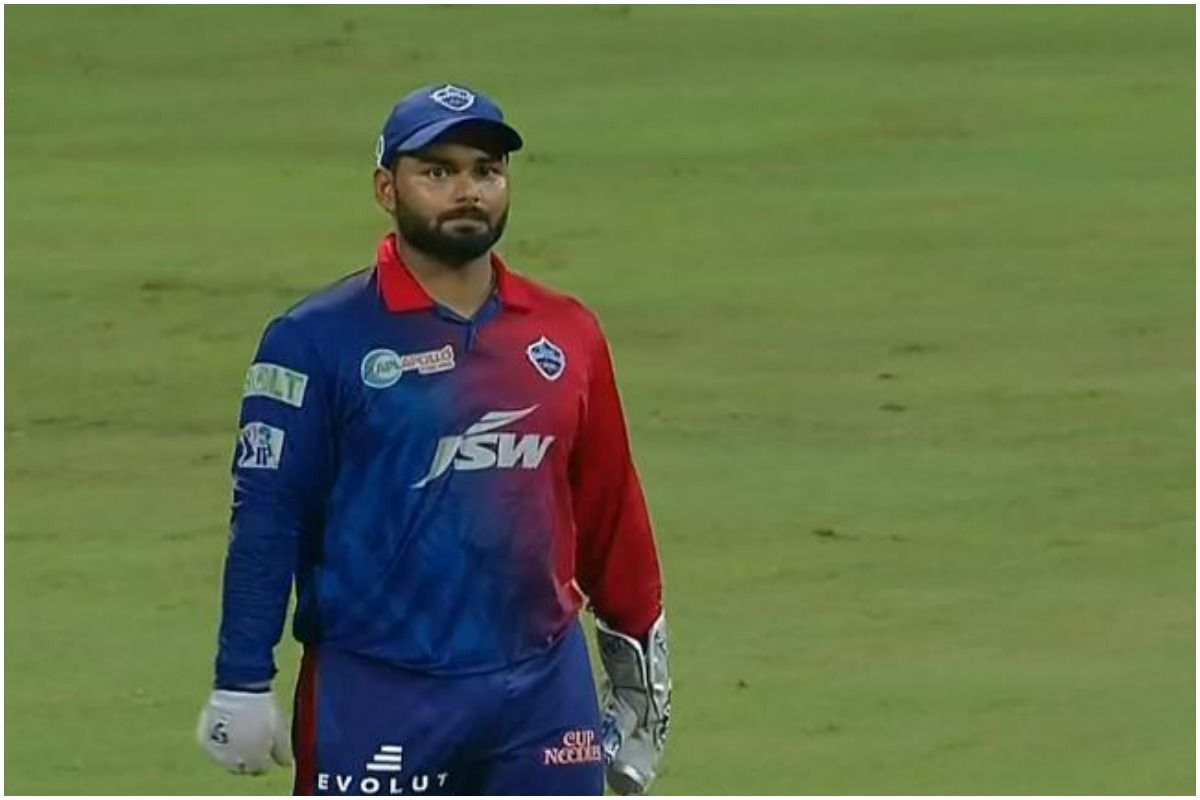 Pant said his team could have done better planning and better execution and this is the only thing Pant-led Delhi Capitals have been missing.

“I think it’s not about the pressure but at the same time we could have done better execution, better planning. That’s the only thing and we have been missing that a lot throughout the tournament. So we have to learn from our mistakes next season and come back as a strong team again next year,” said Pant after the match.

Rovman Powell (43) and Rishabh Pant (39) rescued the Capitals with a 75-run partnership for the fifth wicket as they struggled to 159/7 in 20 overs at the Wankhede Stadium as Jasprit Bumrah rattled them with two early wickets in taking 3/25.

With this defeat, Delhi remained at 14 points from 14 matches as Royal Challengers Bangalore clinched the last berth in the playoffs.

Besides underwhelming performance with the bat, Delhi players dropped a couple of chances, misfielded at the boundary, and gave Mumbai leeway by not going for DRS when Tim David nicked it behind.

Pant, however, said the Capitals had the match in their grip for most of the time before they slipped.

The wicketkeeper-batter, who was given the charge despite the presence of senior players like David Warner in the squad, said they fell short by 5-7 runs while batting.

“I think we were 5-7 runs short. We were not short much. We actually bowled really well throughout the tournament but dew came in on the latter half of today’s match and we missed our execution. We didn’t bowl to our planning. It’s hard but at the same time we have to take it on our chin and learn from it,” said Pant.

Asked why he did not go for a review when an appeal for a catch behind against Tim David was denied, Pant said, “I thought there was something but everyone standing in the circle was not convinced enough. So I was asking should we go up. In the end, I didn’t take the review,” he said. 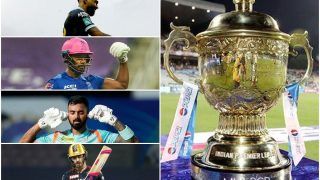 IPL 2022, Playoffs & Qualifier: All You Need To Know About Venue, Date & Who Plays Whom 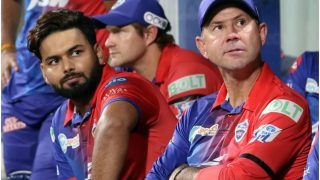