Despite Ravindra Jadeja and Axar Patel there to pick from, Jadeja reckoned Harpreet Brar is the best in the country when it comes to left-arm spin. 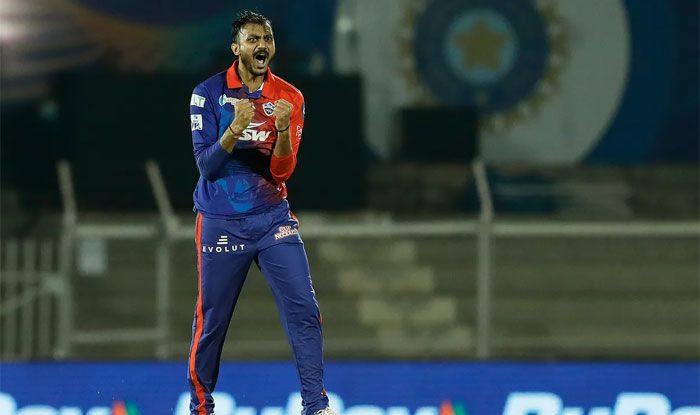 Mumbai: India is a land that produces spinners and that is also because of the conditions which favour them. While India has produced many left-arm spinners in the past like Bishan Singh Bedi and Venkatpathy Raju. Ex-India cricketer Ajay Jadeja picked his favourite left-arm spinner in recent times. Despite Ravindra Jadeja and Axar Patel there to pick from, Jadeja reckoned Harpreet Brar is the best in the country when it comes to left-arm spin.

“There is one more bowler that they played initially on green tracks, now that he can play, he is not being played and that is Harpreet Brar. I don’t see any other left-arm spinner better than him in Indian cricket,” Jadeja said on Cricbuzz.

Following the game between Punjab and Gujarat, Jadeja reckoned it was the partnership between Shikhar Dhawan and Bhanuka Rajapaksa that proved to be the turning point of the game. He said: “Had Punjab lost a couple more wickets at the top, then the game would have been different. Rajapaksa came in and played his natural game while Dhawan stuck to his strengths. GT could not come into the game after this partnership. Livingstone was able to come in and play with freedom because of that partnership.”

Meanwhile, Punjab beat Gujarat by eight wickets to keep their playoff hopes alive. Kagiso Rabada was named the man of the match for his four wickets in four overs that restricted the Titans to 143 for eight. The Mayank Agarwal-led side find themselves in the fifth spot in the points table at the moment. 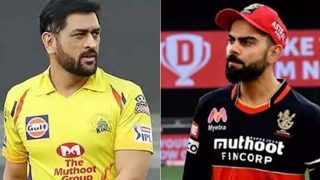 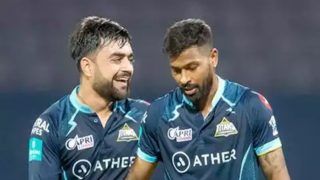