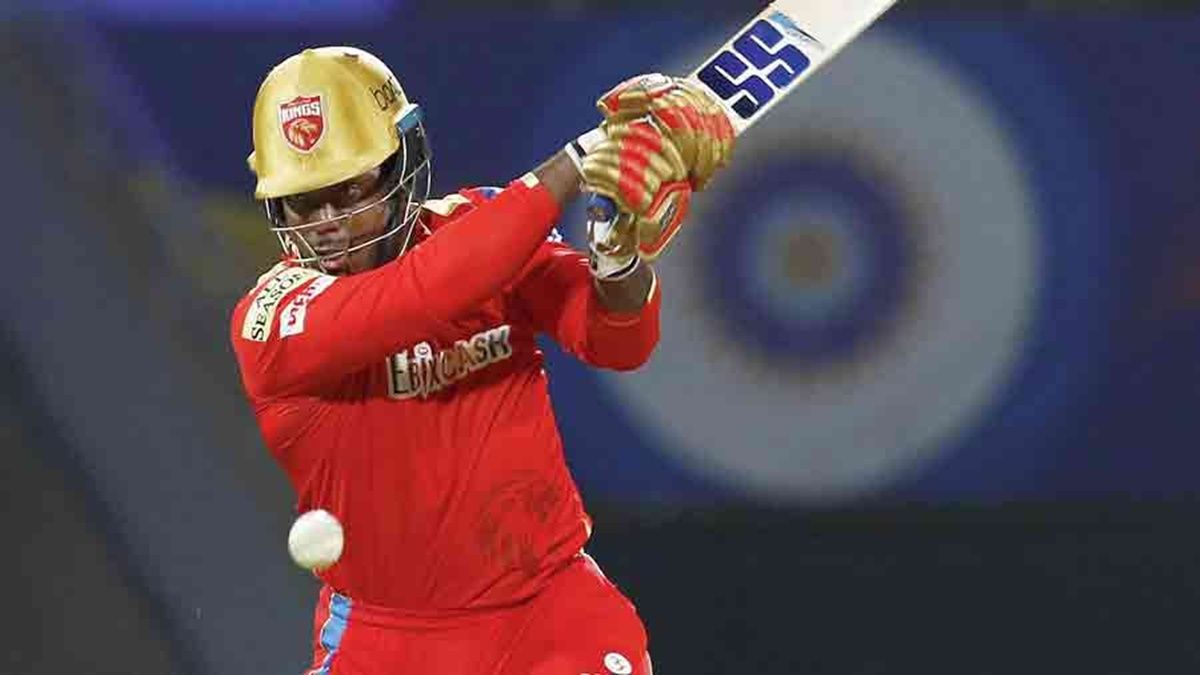 Mumbai: Odean Smith repaid the faith shown in him by Punjab Kings as he took his side to an emphatic win in their first IPL match of the season versus Royal Challengers Bangalore on Sunday. Making his IPL debut, Smith was unstoppable with the bat as his eight-ball 25* helped Punjab gun down a mammoth 206. Smith, who was picked as the man of the match, said that the side is focussed on winning and watching international movie ’14 Peaks’ helped.

While referring to Punjab’s 2022 IPL campaign, Smith said that one peak is done and 13 more to go.

“It can be a first for most of us. Punjab Kings haven’t won the title yet, but it’s all about winning. We watched a motivational movie called 14 Peaks. The first peak is done; 13 more to go.”

Disappointed with his bowling effort, Smith said that he needs to work on that ahead of the next game, adding: “It didn’t go to plan with my bowling – I’ve got to work on that. But I’m glad to get my team home (with the bat). It was all about execution, and that’s the reason why it went haywire (with the ball).” 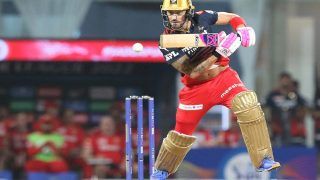