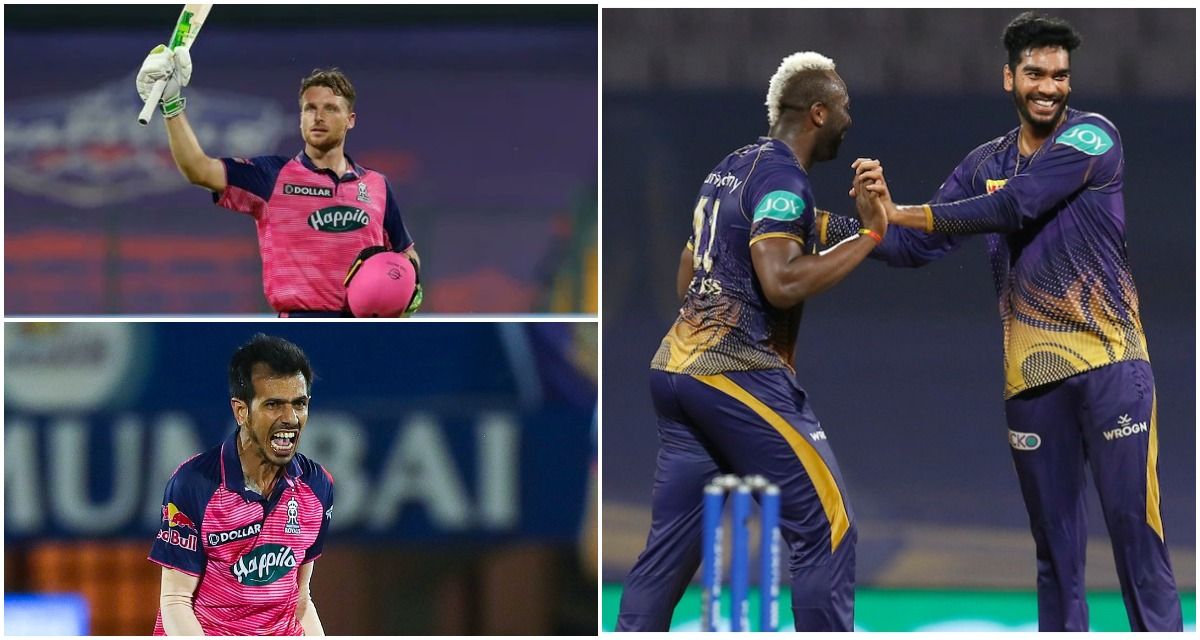 Navi Mumbai: Kolkata Knight Riders defeated Mumbai Indians by 52 runs in an Indian Premier League match here on Monday. Jasprit Bumrah finally rose to the occasion with a five-wicket haul to restrict KKR to 165 for nine after being sent into bat.

It was Jasprit Bumrah who stole the show with the ball and is adjudged Player of the Match for his excellent bowling figures of 5/10 👏👏#TATAIPL #MIvKKR pic.twitter.com/ylhTsf95sr 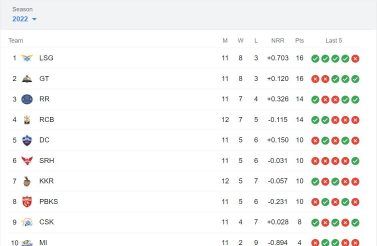 Jos Buttler remain as the holder of the orange cap. The Englishman has so far scored a total of 618 runs in 11 matches with an average of 61.80. KL Rahul in 2nd position has 451 runs in 11 matches. Faf du Plessis occupies third position with 389 runs in 12 matches.

Rajasthan Royals’ Yuzvendra Chahal is leading the purple cap list for most wickets (22 in 11 matches). Wanindu Hasaranga is in second position with 21 wickets in 12 matches. Kagiso Rabada occupies 3rd place with 18 wickets in 10 matches. 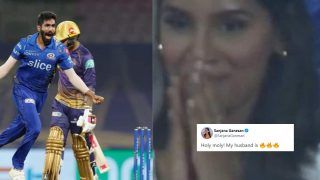 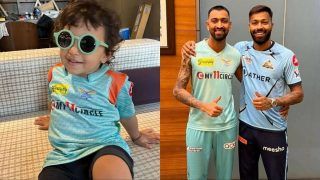