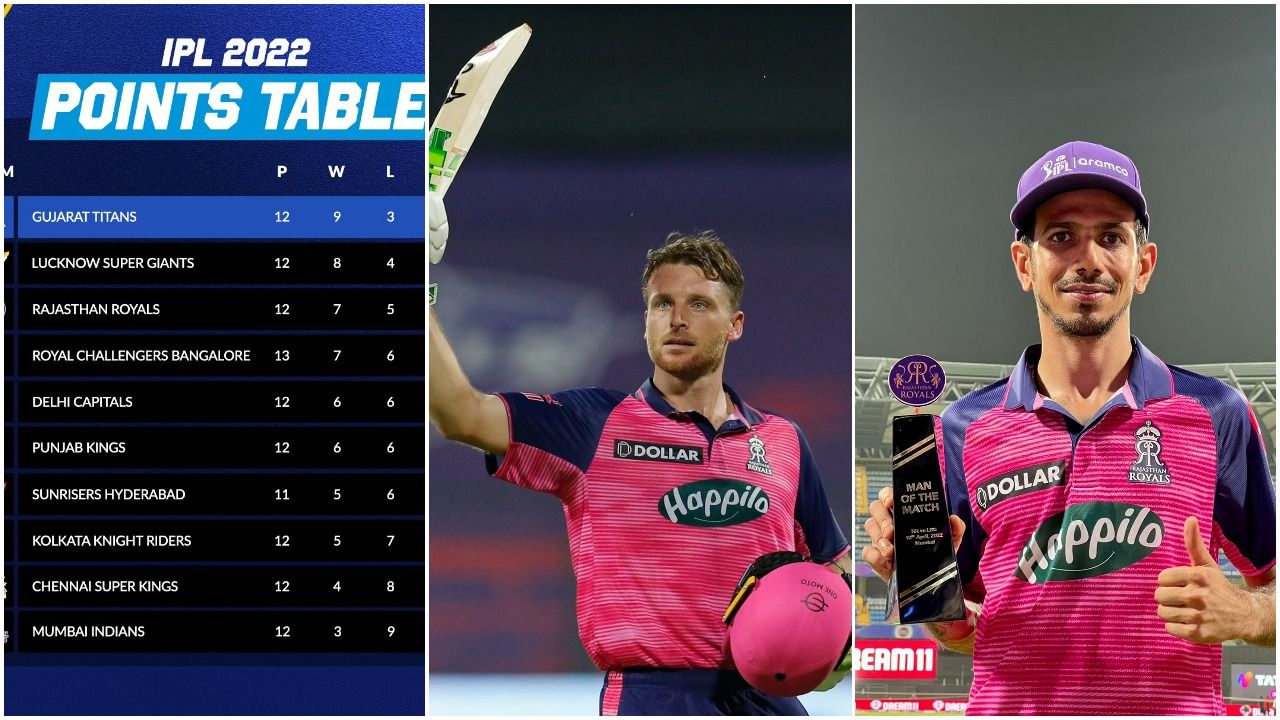 Mumbai: Blazing half-centuries by Jonny Bairstow (66 off 29 balls) and Liam Livingstone (70 off 42 balls) followed by a clinical bowling performance helped Punjab Kings thrash Royal Challengers Bangalore by 54 runs in Match 60 of IPL 2022 at the Brabourne Stadium here on Friday.

Bairstow started the early carnage on a freaky Friday against Royal Challengers Bangalore, completing his half-century in 21 deliveries, after RCB won the toss and elected to bowl first. Livingstone took up the scoring mantle later, hitting a 42-ball 70 as he held the innings together to help Punjab Kings post 209/9 in 20 overs.

In reply, Royal Challengers Bangalore tried to match their scoring rate initially but lost wickets at regular intervals as their chase derailed against some disciplined bowling by the Punjab Kings bowlers, especially Kagiso Rabada (3/21), Rishi Dhawan (2/36) and Rahul Chahar (2/37).

They were eventually restricted to 155/9 in 20 overs as the Punjab Kings bowlers kept them under a tight leash and did not allow them to free their arms. 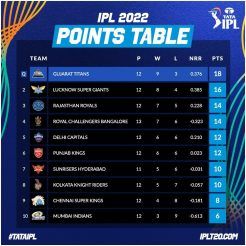 Jos Buttler remain as the holder of the orange cap. The Englishman has so far scored a total of 632 runs in 11 matches with an average of 63.20. David Warner in 2nd position has 479 runs in 9 matches. KL Rahul occupies third position with 459 runs in 12 matches.

Rajasthan Royals’ Yuzvendra Chahal is leading the purple cap list for most wickets (24 in 12 matches). Wanindu Hasaranga is in second position with 23 wickets in 13 matches. Kagiso Rabada occupies 3rd place with 21 wickets in 11 matches. 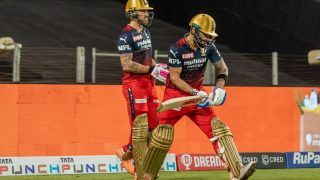 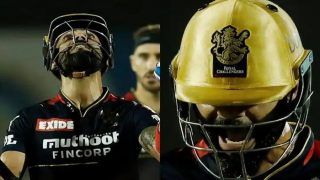