Despite changing and chopping their squads, captain and coaching staff almost every season, Punjab haven't achieved much success in the history of the cash-rich league. 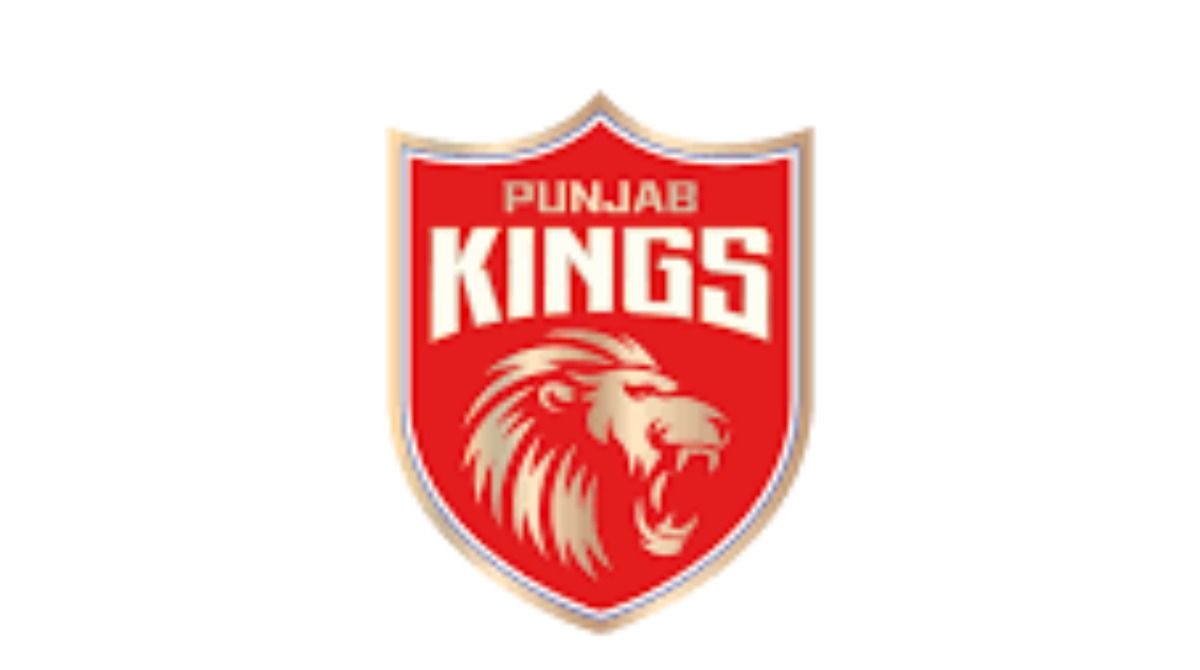 New Delhi: Punjab Kings, who didn’t have a great outing last season, may not retain any of their players, ahead of the Indian Premier League (IPL) 2022 mega auctions, a report said. While most franchises are looking to retain their key players ahead of the mega auction, Punjab might look to make a fresh start again and head into the bidding war with a full purse balance of Rs 90 crore.

Notably, all the eight existing franchises have been asked to submit their retention list by November 30. It was reported earlier that star batter and captain KL Rahul doesn’t want to remain with Punjab (PBKS), considering the franchise’s lack of success. The India T20I vice-captain is on top of the wishlist of the two new franchises — Ahmedabad and Lucknow, who have been given the right to sign players before the start of the IPL 2022 mega auction.

Now, as per a report in The Telegraph India, PBKS are looking at uncapped players like Ravi Bishnoi and Arshdeep Singh as possible retentions but haven’t made their mind yet.

“Since the franchise would only need to shell out INR 4 crore if they retain an uncapped player, one of Arshdeep and Bishnoi could be persisted with,” the report said.

Despite changing and chopping their squads, captain and coaching staff almost every season, Punjab haven’t achieved much success in the history of the cash-rich league. 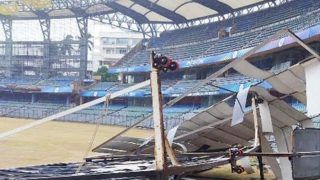 Wankhede to Have Spectators For 2nd India-New Zealand Test; Limit Set at 25 per cent of Capacity 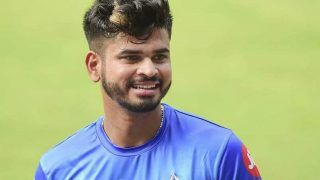