PBKS vs GT, IPL 2022: Tewatia showed belief in himself as he hit Odean Smith for two sixes off the last two balls to shock everyone. 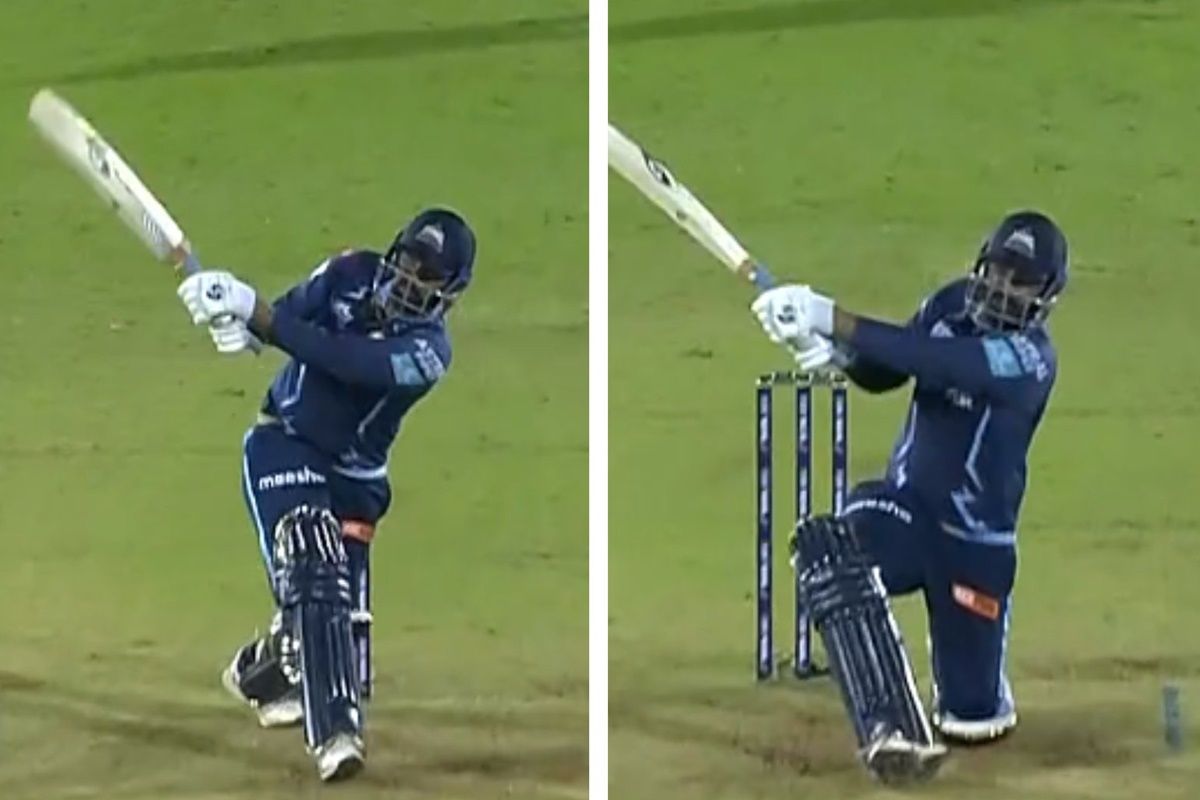 Mumbai: Rahul Tewatia is making it a habit and earning himself a reputation as the miracle man of cricket. With Gujarat Titans needing 12 to win off two balls against Punjab Kings at the Brabourne stadium on Friday, the odds were certainly stacked up against the Hardik Pandya-led side.

But Tewatia showed belief in himself as he hit Odean Smith for two sixes off the last two balls to shock everyone. The Titans remain the only unbeaten team after three games as they beat Punjab by six wickets.

Only MS Dhoni has done something similar in the past. Dhoni did it in 2016 against Punjab Kings where he hit two sixes off the last two balls of the game.

Tewatia targeted the cow-corner and hit both the deliveries there and fortunately both came out of the middle of the bat. One has to blame Smith for not getting that perfect yorker. Here are the two sixes:

Rahul Tewatia finishes off in style. A magnificent strike into crowd. pic.twitter.com/kNftpikauv 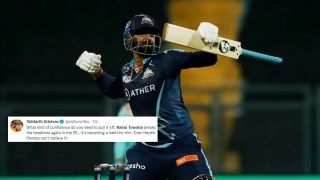 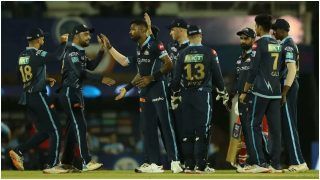