IPL 2022: The effort did not please the bowler and CSK captain Ravindra Jadeja, who looked angry. 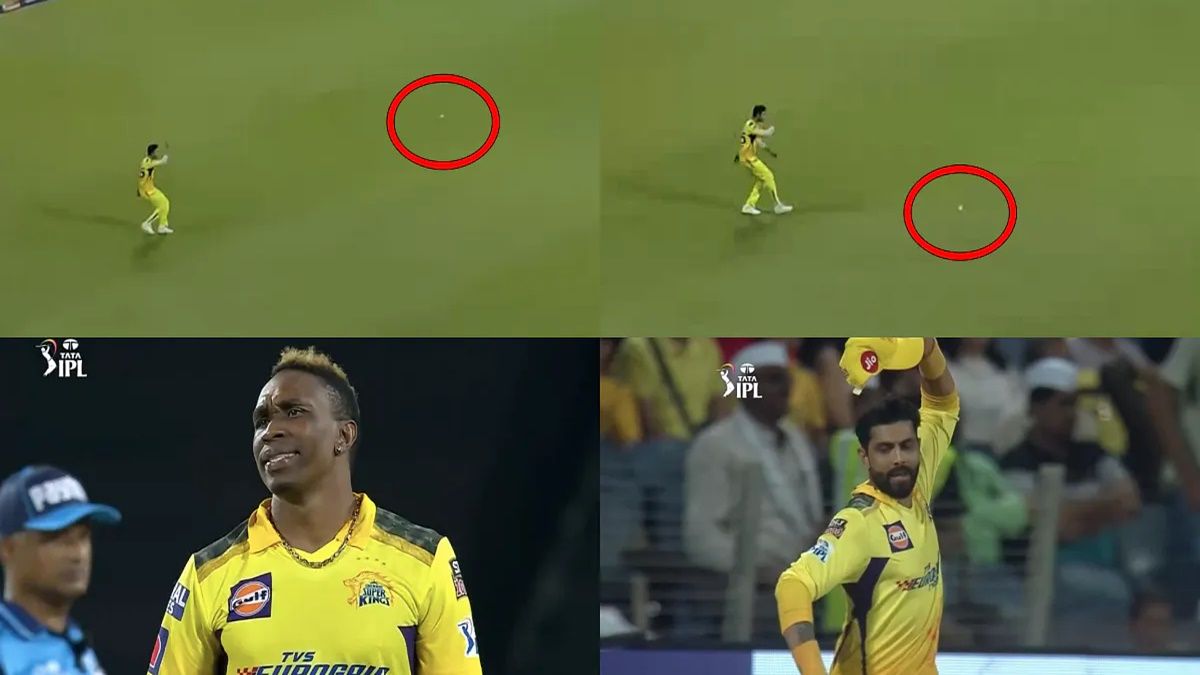 Mumbai: David Miller showed that he still has it in him to win cricket games. On Sunday, Miller’s 94* off 51 balls helped Gujarat Titans beat Chennai Super Kings in a last over thriller. Miller’s innings was laced with six sixes and eight fours.

The South African hardly gave chances to the CSK team during his knock apart from one in the 17th over where Miller hit the ball in the air towards dip mid-wicket where Shivam Dube was fielding. Dwayne Bravo was the bowler and he was expecting Dube to catch it. As it turned out Dube could not go for the catch as he was obstructed by the floodlight.

The effort did not please the bowler and CSK captain Ravindra Jadeja, who looked angry. The CSK players realised the importance of the wicket of Miller and hence that reaction. 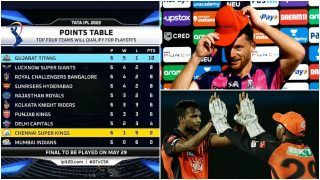 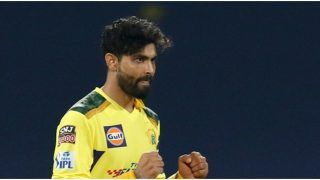